Home » Celebrities » Lala Kent Recalls The Disturbing Way Randall Emmett Refused To Let Her Move Out When They Split!

As fans know, the Vanderpump Rules star has not held back the details about her tumultuous relationship and subsequent breakup with her ex over the past couple of months. But the latest on what she had to say about Randall is truly disturbing…

During an appearance on Jeff Lewis Live on Thursday, Lala first remembered the moment she decided to call it quits with the 51-year-old filmmaker on October 15, 2021, after finding out that he had been cheating on her when they were together. Photos had surfaced last year of him walking with two other women in Nashville, which she said she “know everything” about them during the interview, even claiming there were “many women” too.

However, when she wanted to leave Randall, he supposedly made it very difficult for her to do so. According to the reality star, he allegedly would not allow her to move out of their home with their 1-year-old daughter Ocean and even threatened to call the cops if she tried. Lala recalled:

“He wasn’t letting me leave the house with Ocean during those 12 days. He would threaten to call the police on me if I didn’t return her, and he would give me time periods that I could take her. I don’t think he knew I was leaving. I think he needed to regain control of me.”

She confessed that she was “shaking just thinking about that time period,” calling the moment absolutely “horrific.” It was not until 12 days later, on October 27, when he left for a trip to Miami, that she was able to depart from the house finally for good. When Randall got on the plane to the city, the 31-year-old said she packed up all of her and Ocean’s things in four hours before heading to an Airbnb, where they stayed for nearly a month. And then Lala shockingly revealed that The Row director had her “watched!” WTF?!?! Thankfully, though, she claims they never saw her and Ocean leave the house:

“We did it quick. I was worried that he was having me watched, which he did send people to watch me. Luckily, they didn’t watch me move out.”

When Randall eventually discovered Lala and their little girl moved out the following day, she said she received “a lot of text messages” from him. Truly messed up… You can watch her entire interview on Jeff Lewis Live (below):

While Lala has been outspoken about what went down between them, Randall has remained somewhat quiet on the situation – only admitting on the Golnesa Gharachedaghi’s podcast, Genuinely GG, that he “made mistakes” during their time together:

“I’ve made mistakes, she’s made mistakes, but I’m never going to bring that to light because that’s just not right. For me, I just don’t feel it’s appropriate. I can’t tell her what to do. She’s a strong woman, and I just hope that in time that kind of all mellows out.”

He has not addressed her new accusations at this time, so we’ll have to wait and see if he chooses to fire back soon. Reactions to Lala’s claims, Perezcious readers? Let us know in the comments. 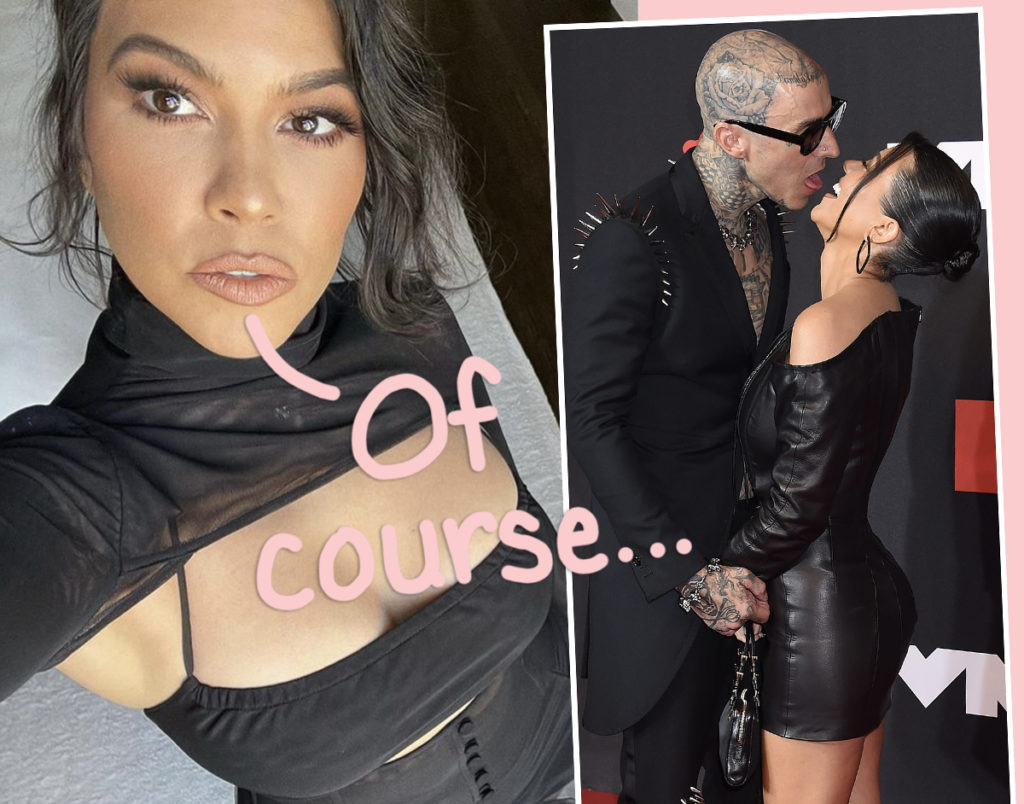 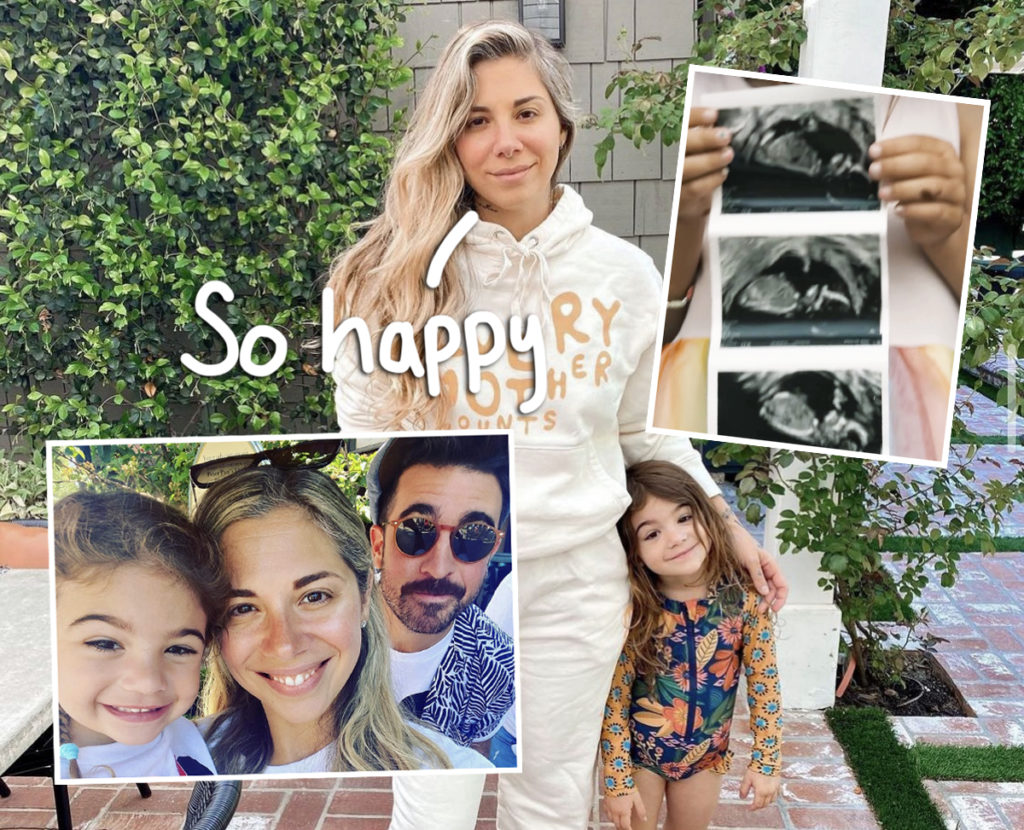 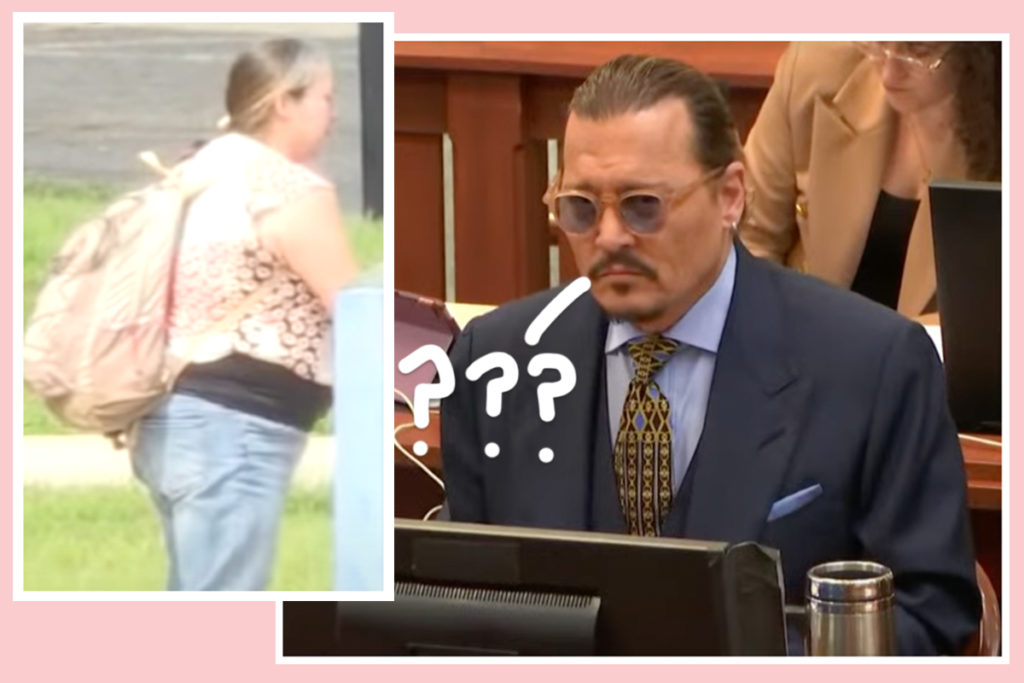 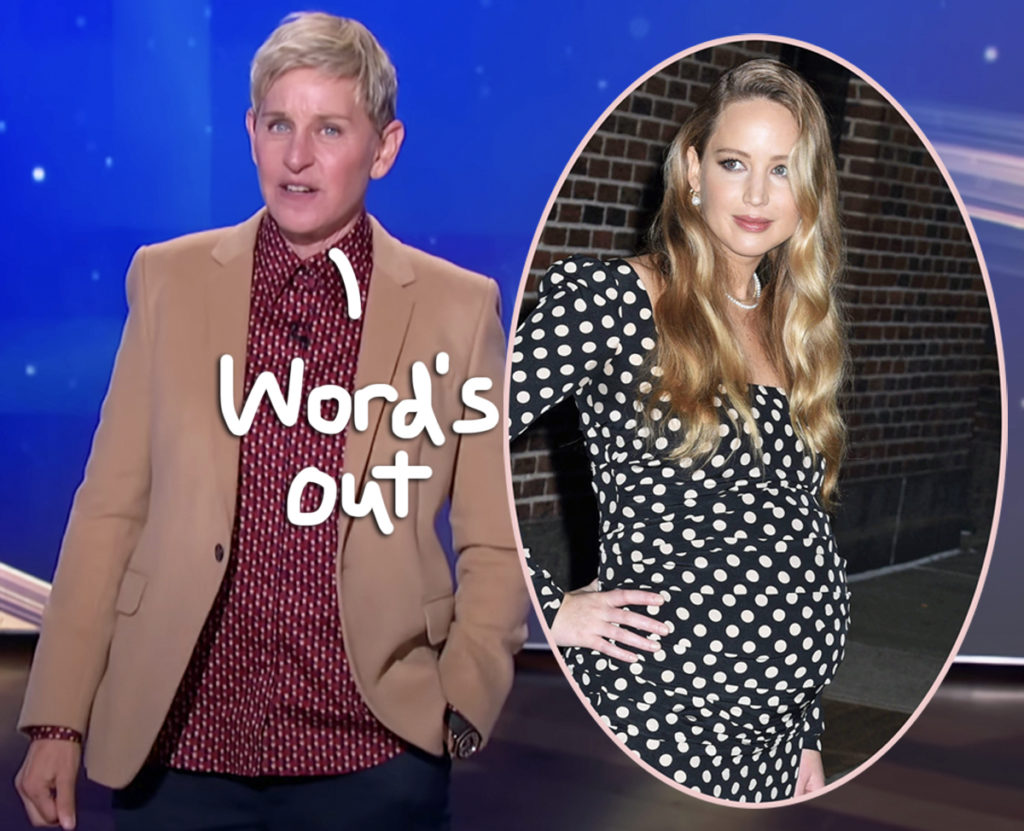