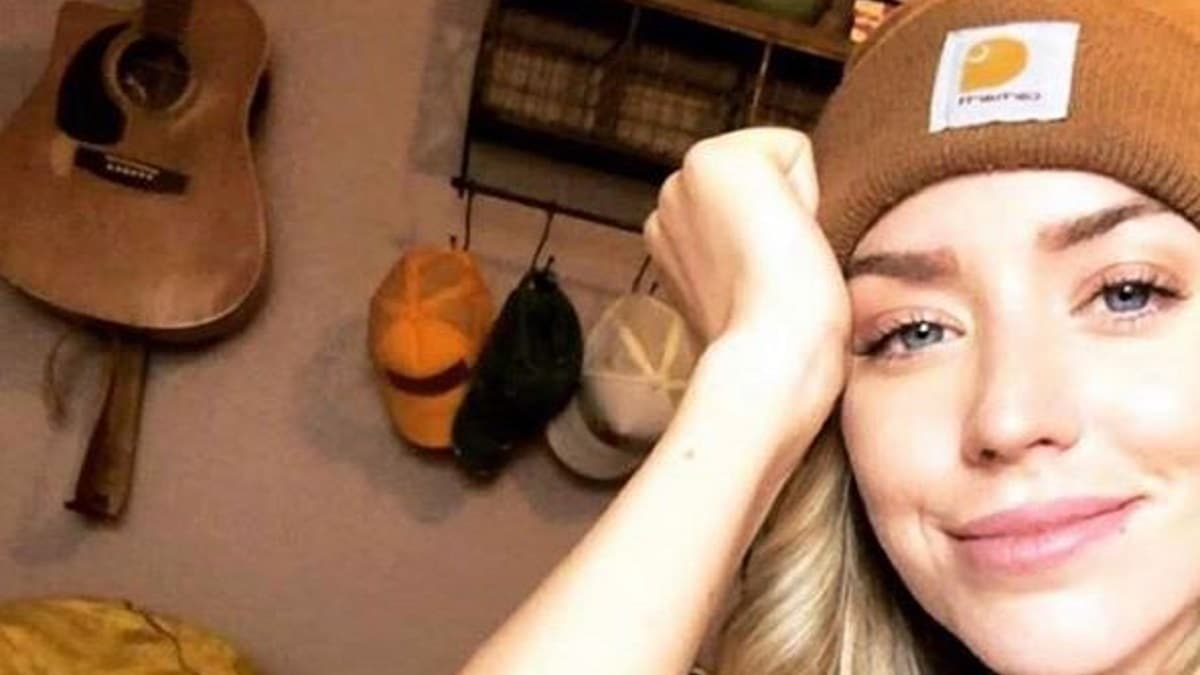 The accident reportedly occurred at about 9 p.m. local time at Milepost 1 of State Road 522.

She was visiting Taos for a show on Thursday night at Michael Hearne’s Big Barn Dance Music Festival.

“We are heartbroken to confirm that Kylie Rae Harris passed away in a car accident last night,” Harris’ publicist said in a statement. “Everyone that knew Kylie knew how much she loved her family and, beyond that, how much she loved music. The best tribute to her unmatched enthusiasm for both is to spread as much love as you can today, and listen to music that fully inspires you.”

According to Billboard, the Taos County Sheriff’s Office said they suspected alcohol was a factor in the crash.

Her post to Twitter on Wednesday at about 3:05 p.m. local time reveals that her car was low on gas and that she was worried about being stranded in New Mexico.

She posted a tearful Instagram story while driving before the crash

Kylie published a tearful Instagram story only hours before she died. The video titled “Heart to Heart Ahead” shows her sharing with her fans while driving.

“I’m alright, I look a mess. It’s ‘cos I’ve been crying. It’s OK, though.. um… It’s a good cry,” she says in the video. “I just got to Taos, New Mexico. and I’m playing this festival here called [Hearne’s Big Barn Dance Music Festival].”

“For those of you who don’t know, I spent the last 20 years of my life coming to Taos with my dad, my sisters, my grandparents lived here, my uncle still lives here,” she continues. “But basically, literally, everybody that was here has passed away, except for my uncle, and including my dad, and.. Oh my god… [she starts crying]… sorry…”

“I’ve been driving for almost 12 hours, and you would think that’s so exhausting and boring,” she says after regaining her composure. “But like the last couple of hours, like driving through the mountains… and just like remembering my place in the back seat, as a little kid… and I started getting really sad.”

She then went on to talk about an incident that happened many years ago when she was about “ten or twelve.” She was in the car while her dad was driving and they had hit a cow.

People have been paying tribute on Twitter and other social media platforms.

Who was Kylie Rae Harris?

Harris was a native of Wylie, Texas. She had been singing since she was a child and wrote her first song when she was only 14.

She released her first EP titled Taking It Back in 2013. She won the 2014 Texas Regional Radio Music Awards Female Vocalist of the Year. Most recently, she released her latest self-titled EP in March.