Kristen Stewart already knows what she wants on her and fiancé Dylan Meyer‘s big day!

In case you somehow didn’t hear the huge news, the 31-year-old actress revealed that she got engaged to her girlfriend during an appearance on The Howard Stern Show on Tuesday. She told the host:

“We’re marrying, we’re totally gonna do it. I wanted to be proposed to, so I think I very distinctly carved out what I wanted and she nailed it. We’re marrying, it’s happening.”

Sharing more details about the proposal in a new clip from the interview, she continued:

“I blew my load on Howard Stern and then basically was like, ‘Now it’s your turn. I kind of did it.’ I wasn’t specific at all. It’s not a given that I would be the one. You know what I mean? With two girls, you never know like who’s going to fulfill what weird f**king gender role thing. We don’t do that or think about it in those terms. She just grabbed that bowl and made it happen. It was f**king so cute.”

Speaking about the wedding day, KStew apparently plans on keeping things as low-key as possible and doing away with some of the more traditional parts of the ceremony:

“I want to stay home. Like, I want to be in L.A. so that everyone can come. I want it to be pretty chill. I don’t want anyone walking anyone down any aisles, like we’re just gonna stand and do vows and f**king party after.”

The Twilight alum also plans to ditch the white gown in order to wear “the best pair of Levi’s ever” and “an old T-shirt that has a tuxedo printed on it,” adding:

“I want to see her laugh hysterically when she sees in like a faux tuxedo T-shirt.”

As for her officiant at the ceremony, Stewart initially thought they might not have anyone do it — until she learned of a little fun fact about the one and only Guy Fieri:

“We’re either going to have like no one, we’re just going to do it ourselves and just not have somebody officiate to sort of have another party involved in our moment. But we did hear that Guy Fieri from the Food Network officiates a lot of gay weddings. So, the idea of that man — that sweet, sweet spikey headed man — coming to our wedding and officiating it, it just makes me laugh so much.”

OMG this wedding already sounds like it’s going to be iconic! Ch-ch-check out the conversation (below):

Elsewhere in the interview, Stewart also opened up her upcoming role in Spencer, noting how she had to alter the way she spoke to get Princess Diana’s accent — something that caused her some jaw issues. She explained:

“When I speak, I barely open my mouth. When speaks, it’s just open. … I felt like the way to really do her justice was to be so present and spontaneous. This woman to me, from everything I’ve seen of her, was so live-wire. She feels a little bit spooky. She walks into a room and you just don’t know what’s going to happen.”

However, it sounds like her nerves got the best of her as just two weeks before production began, she came down with temporomandibular joint disorder. Saying it felt “like a physical manifestation of stress,” the Charlie’s Angels star recalled:

“I literally couldn’t open my mouth. I had such horrible TMJ. I was using like hot compresses and I was just rubbing my jaw all day. And the day that we started shooting it just opened. I wasn’t even fixated on my jaw. I was just so swept up with the experience. I just knew it was going to work out.”

And as for all of the award show buzz, Stewart is apparently choosing to focus on how proud she is of the film instead of the possible wins she could receive from it:

“I’m like, ‘Yeah, for sure I want to be a part of this conversation. I want everyone to see this movie. I’m so proud of it.’ It’s kind of a once in a lifetime thing. I just don’t think this will ever happen again, so I’m kind of smooth sailing through this one.”

It certainly seems like Kristen has so much to look forward to in these next couple of months! Reactions to her potential wedding plans, Perezcious readers? Let us know in the comments (below)! 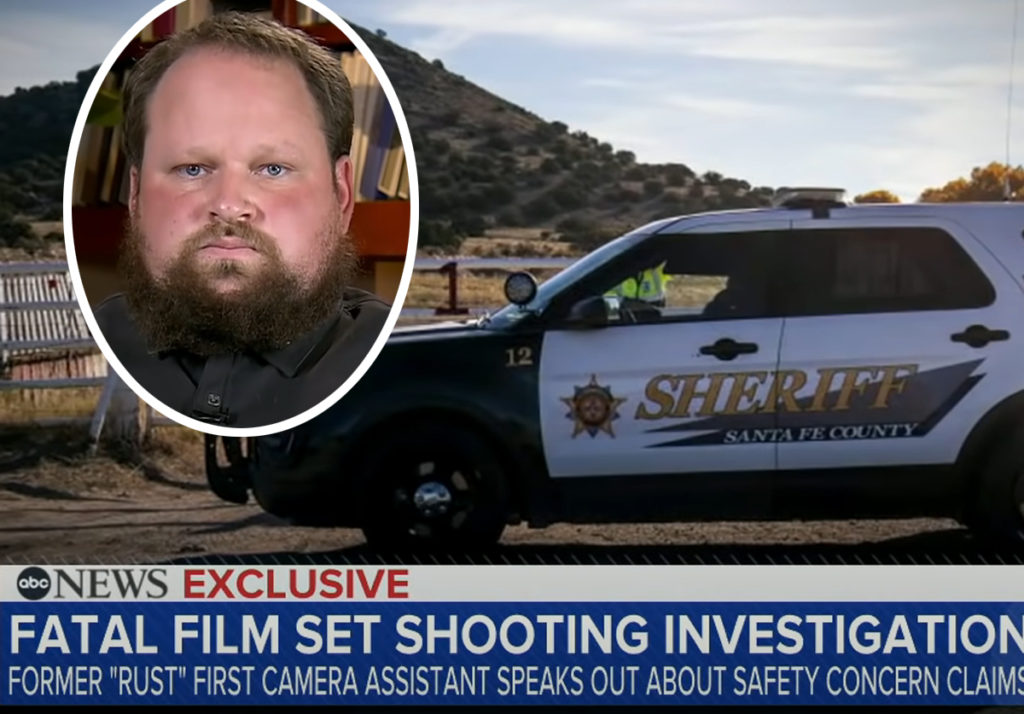 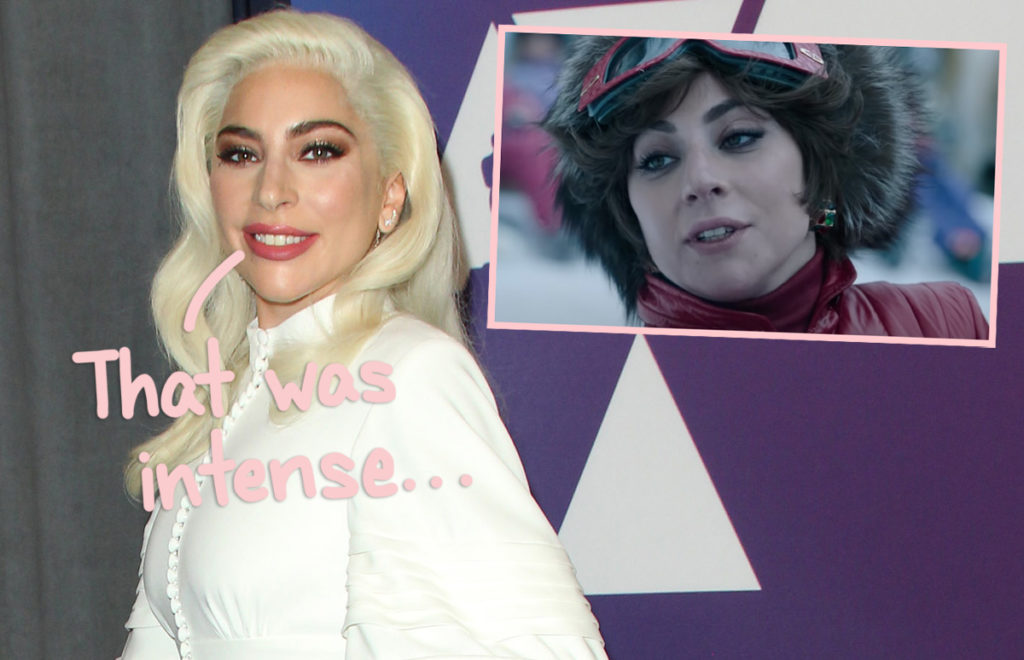 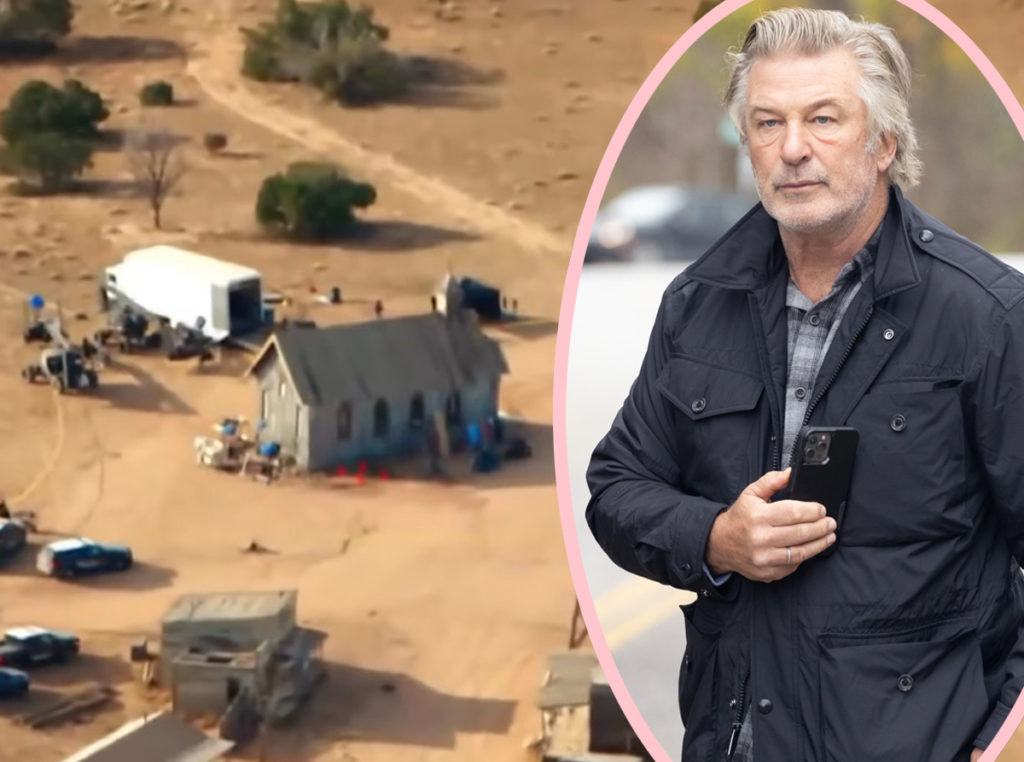 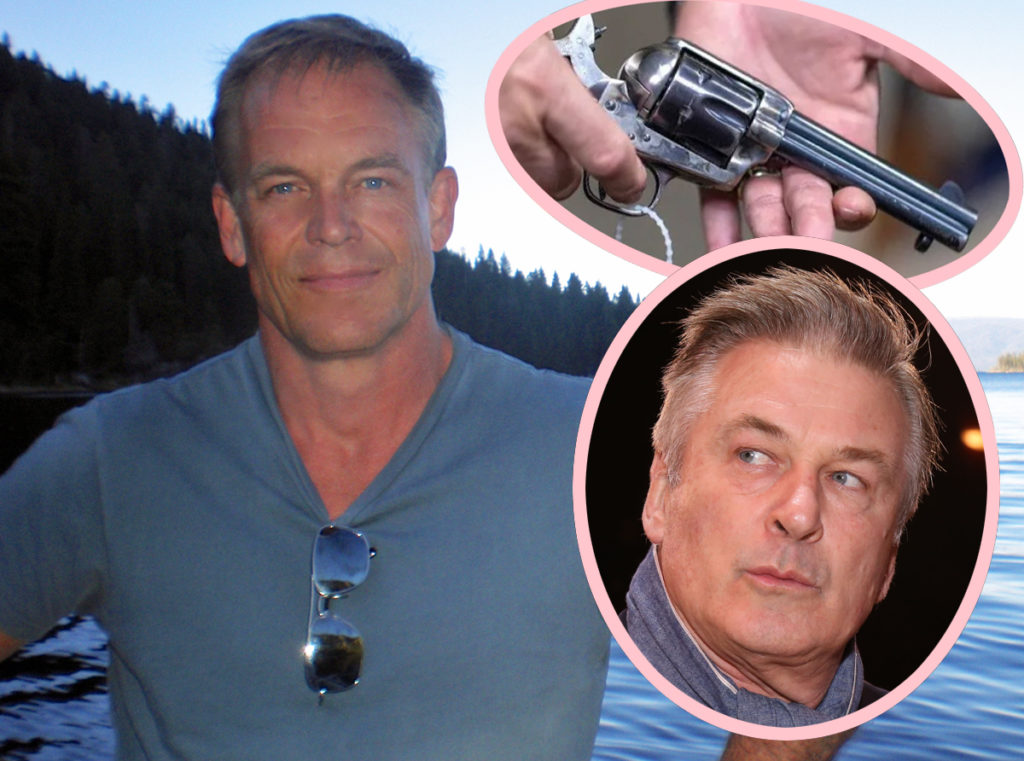