Home » Celebrities » Kris Jenner Gushes Over Rob Kardashian's 'Amazing' Growth Amid His Return To The Spotlight!

It’s been a wild ride watching Kris Jenner‘s famous family grow and evolve on-and-off camera over the years, but most recently, the momager has been SO proud of her son Rob Kardashian‘s big transformation.

If you’ve been Keeping Up with the Kardashians as much as we have, then you know the 33-year-old has kept a relatively low profile over the past few years, but has been starting to be more public as of late! After making another big return to the spotlight for sister Kim Kardashian West‘s 40th birthday festivities in October, the momma of six couldn’t help but gush over Rob’s healthy new lifestyle and his renewed sense of self!

In a candid interview with Cheryl Burke and AJ McLean on the latest episode of iHeartRadio‘s Pretty Messed Up podcast, the 64-year-old explained her son’s life is definitely on the upswing right now:

We have to admit, he did look “really great” and totally at home appearing beside his fam for E!‘s televised special honoring Kim’s birthday milestone. 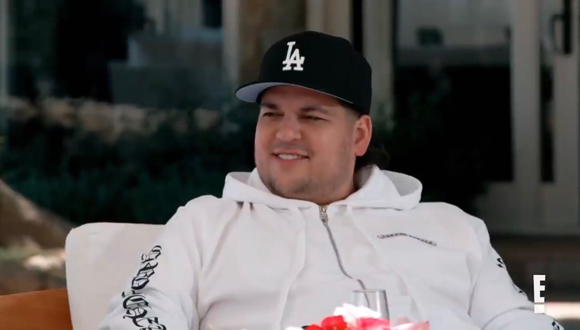 The Kardashian-Jenner matriarch added that at least one of the reasons why Rob has also been doing so well lately has everything to do with enjoying daddy duties! Commenting on his stellar parenting of 3-year-old daughter Dream Kardashian, whom he shares with his ex Blac Chyna, she noted:

“His daughter Dream is great and he’s so in love with that kid. He’s such a great dad and you never know—you have kids, they grow up, they have their kids—and you just don’t know how somebody is going to be as a parent but he’s just… wow. He really is amazing.”

Burke agreed with Kris’ statements about the Arthur George founder and recalled working with him on season 13 of Dancing With the Stars in 2011. The dancing pro, who is currently partnered up with the AJ on the ABC competition series, described Kardashian as a thoughtful and caring dance partner during their time together:

“He’s always been a caretaker. I was his teacher but he always made sure I was OK. He’s a very sweet soul that guy.”

Miz Jenner mentioned that her son’s performance of Frank Sinatra‘s Fly Me to the Moon on the show — which he dedicated to his late father, Robert Kardashian Sr. —  still elicits powerful emotions for her:

“Every time I hear the Frank Sinatra song, I cry. Every time it comes up on the radio, it takes me back to that moment in the ballroom when you guys were dancing to that song and I’ll never forget the joy that I felt. Here’s my kid, out there dancing and nailing it in front of what—20 million people?”

Awww. There’s truly nothing like a mother’s love and we’re getting misty-eyed over here listening to the way she proudly spoke about her only son! Though the aforementioned performance was truly one of his best moments, we just know there are more memorable ones to come as the KUWTK star embraces his big comeback.

Keep in mind, Perezcious TV addicts, there’s only one more season left of the show and everything we’ve seen thus far as it’s begun winding down suggests this crew is really going out with a bang! Either way, we join Kris in wishing the best for Rob in every aspect of his life. There’s still the matter of that custody and defamation lawsuit to work out with Chyna, so he’s going to need it! 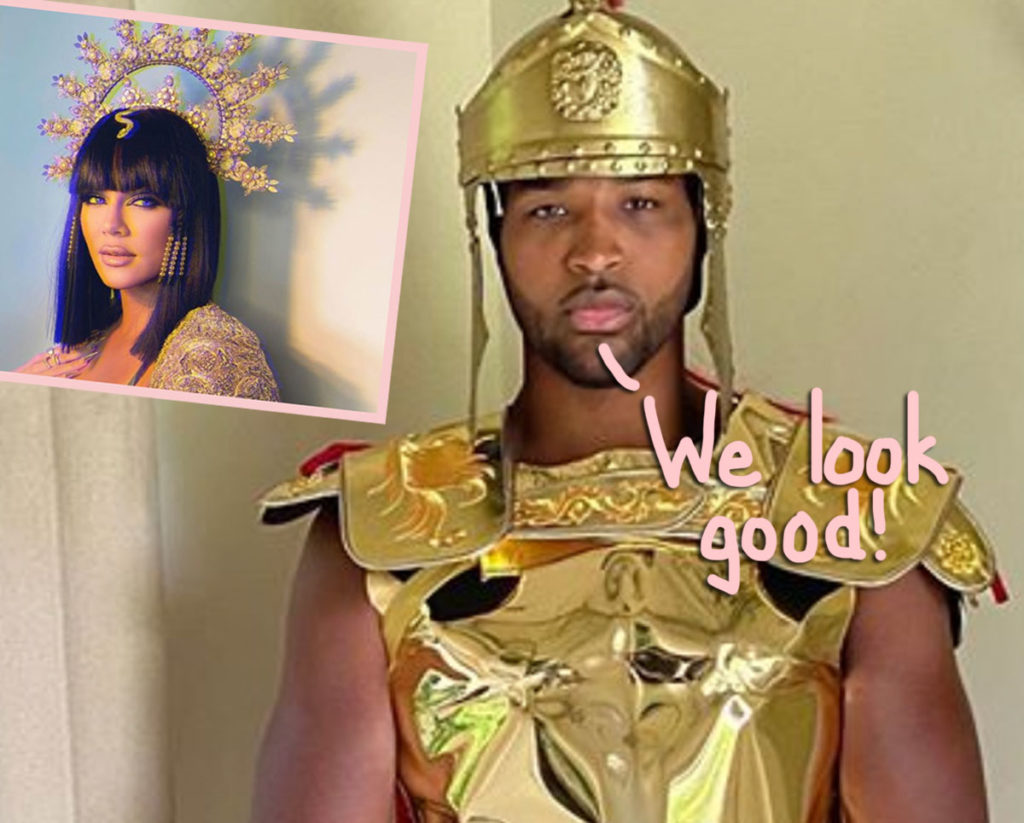 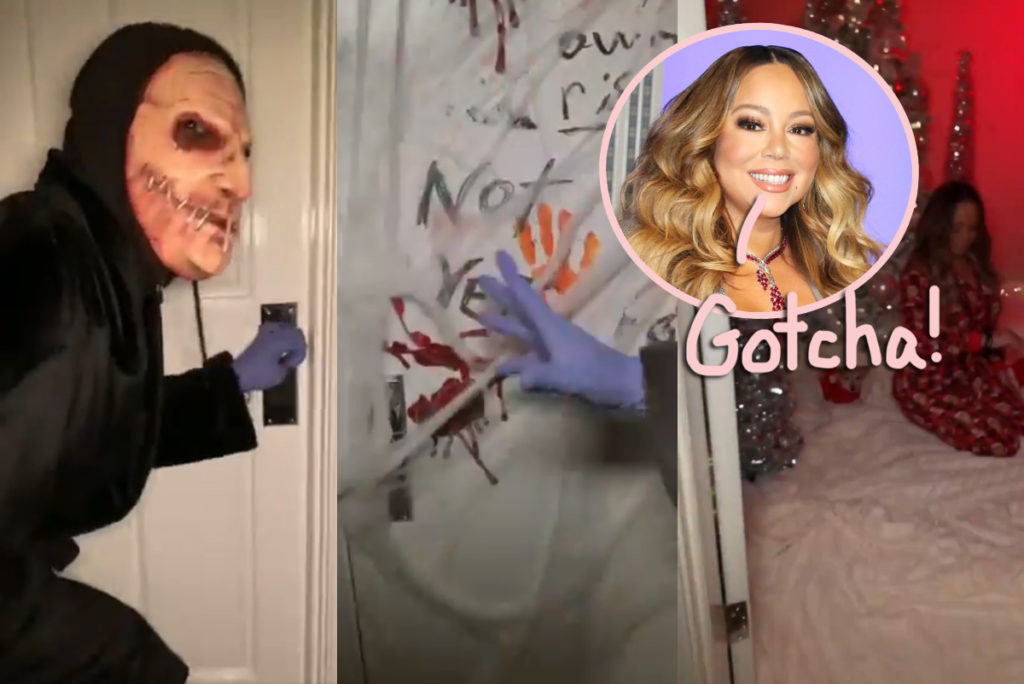 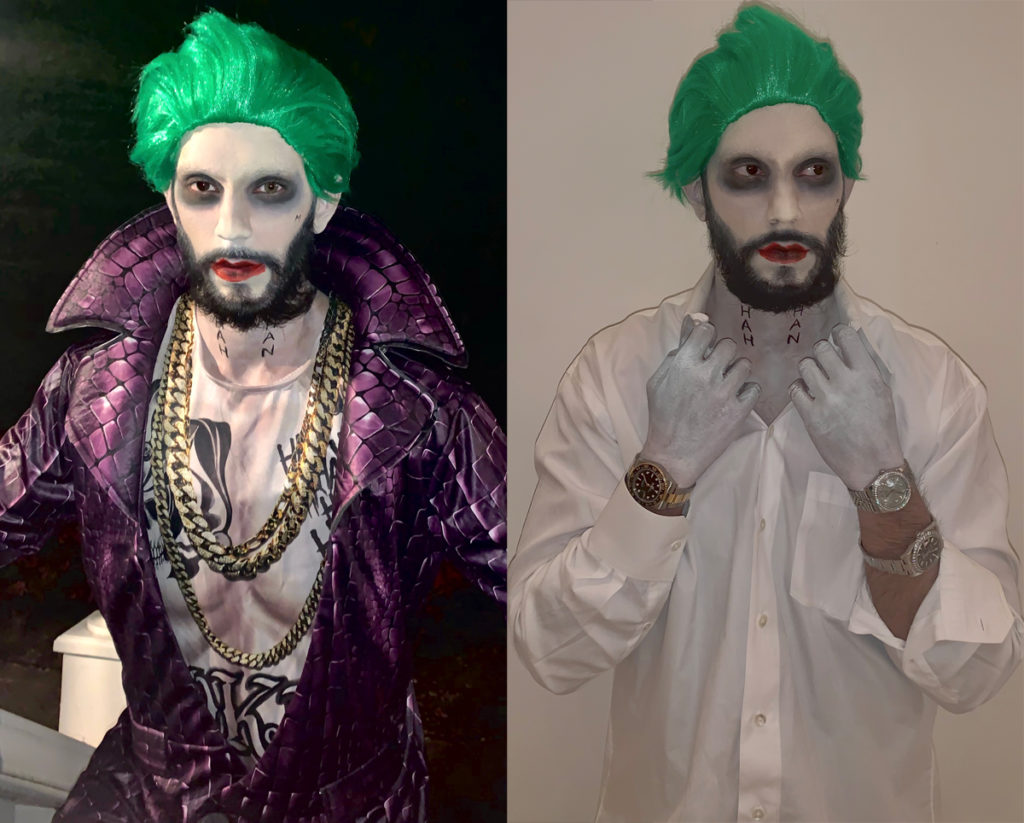 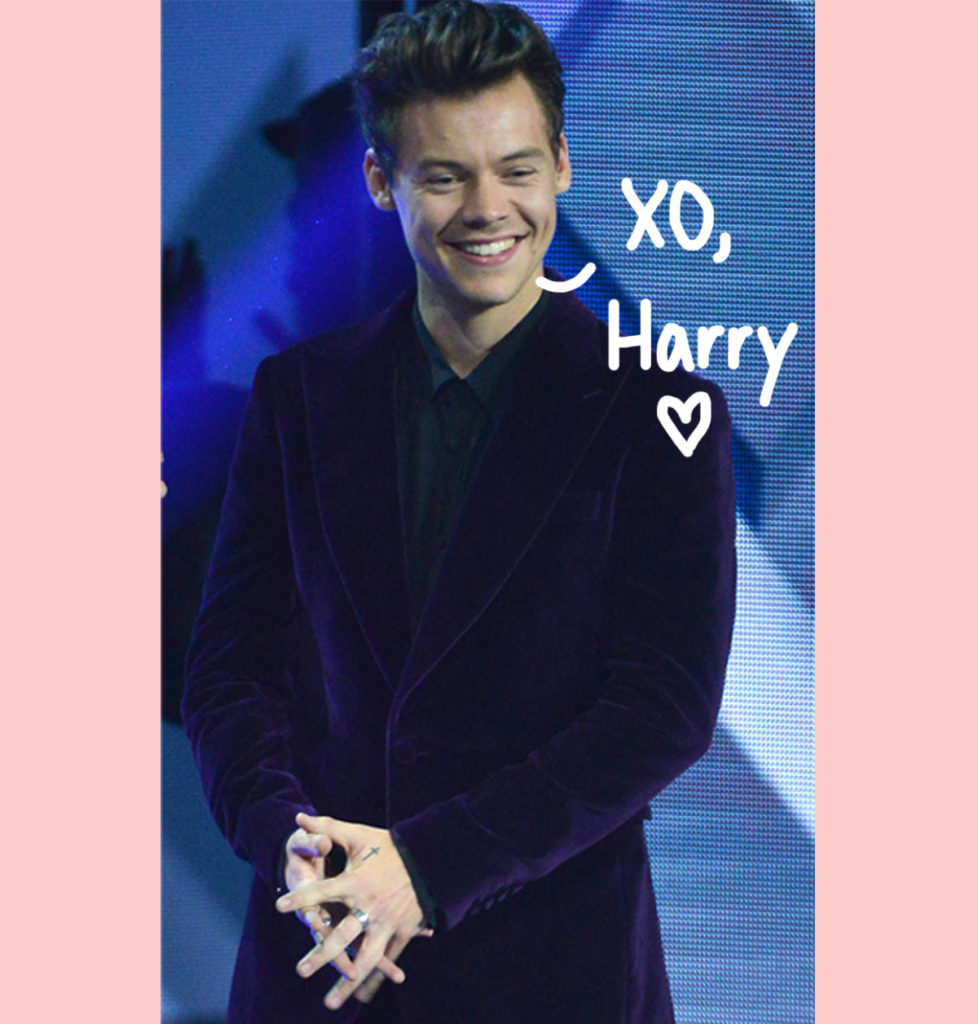