Kourtney Kardashian‘s fans are going IN on her ex!

In case you weren’t keeping up, Scott Disick took a trip to Las Vegas over the weekend, and not everything that happened there stayed there. He showed off his Sin City-related exploits with an Instagram post alongside his “boyz”. Quickly, the Poosh founder’s fans descended on the post to talk s**t and defend their fave, and they weren’t particularly generous with Scott on this one!

It all started on Sunday afternoon, when Lord Disick posted a shot of himself alongside four friends, including notables Eyal Booker and Jonathan Cheban, at the TAO Beach Dayclub in the southern Nevada city.

Along with the pic, Scott opined to his 26 million IG followers that a “Lil Boyz trip never hurt nobody” (below):

As it turned out, Scott’s post went up right around the same time Kourt arrived at the Grammys with her fiancé Travis Barker. If you saw any of the red carpet footage — or, you know, if you’ve seen any of the couple’s PDA-filled public appearances before — you could understand why her also-ran might want to look the other way…

But fans were looking at both, and the juxtaposition of Scott partying with the boys and Kourt moving on happily with her drummer beau? Well, it was too much and they descended on the Flip It Like Disick alum!

Pointing out Kourt’s new high-profile situation with the Blink-182 rocker, IG followers criticized Scott’s “crew” of “man-children” that were left partying in Las Vegas. Some shared the hashtag “#grammys” while pointing out Kourt’s whereabouts as Scott chased the party life. Here are a few of the tough comments aimed at Scott and his posse (below):

“And Kourt is finally with a man. So glad she’s moved on from boys.”

“Your ex-baby mama is pregnant.”

“Also, you date children for a reason”

“Is this the ex-Hamlin brotherhood”

“What a weird combination of men! You are all on a boys’ trip.”

“Scott, you ain’t man enough to even get your girl back.”

People definitely feel some kind of way about Scott right now, don’t they? Maybe it’s residual resentment over those leaked texts from the 38-year-old, but these are definitely some very charged comments. NGL, pretty toxic! 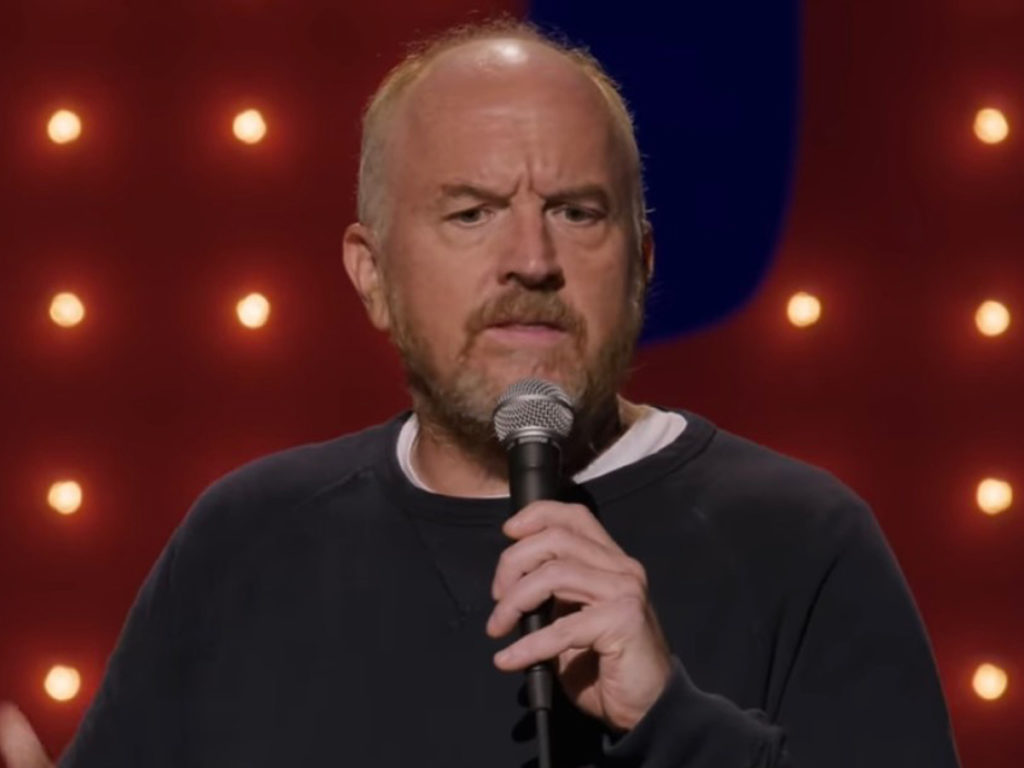 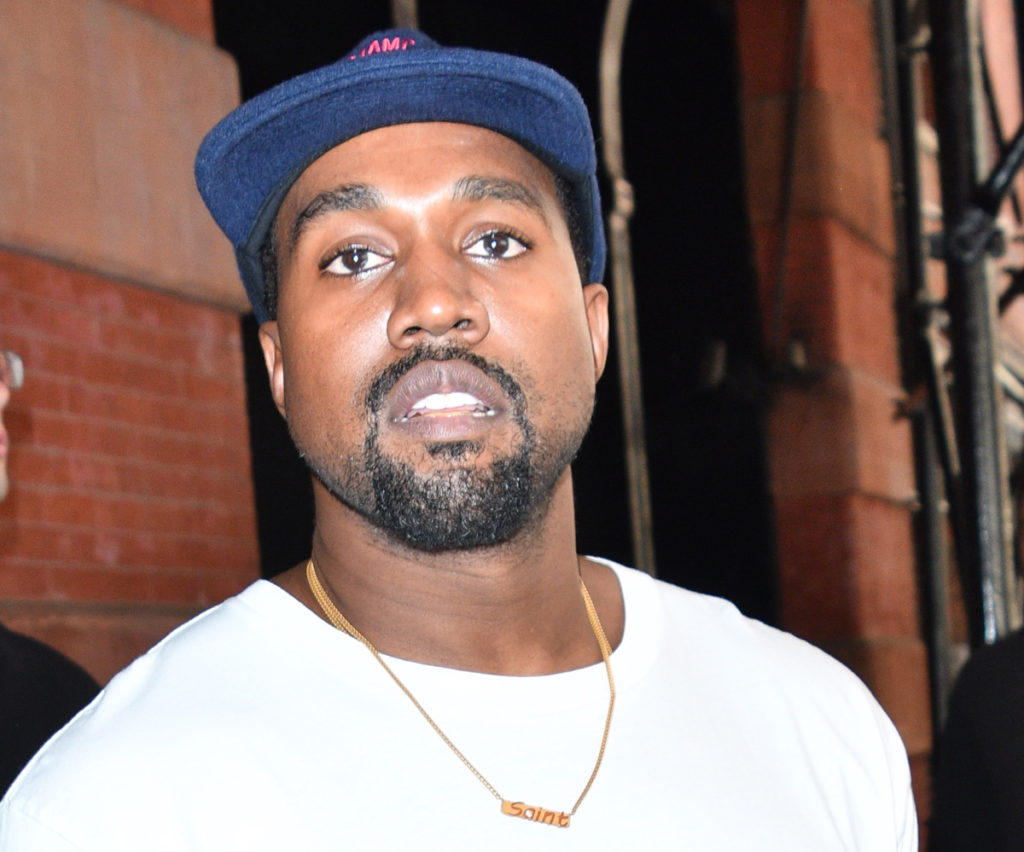 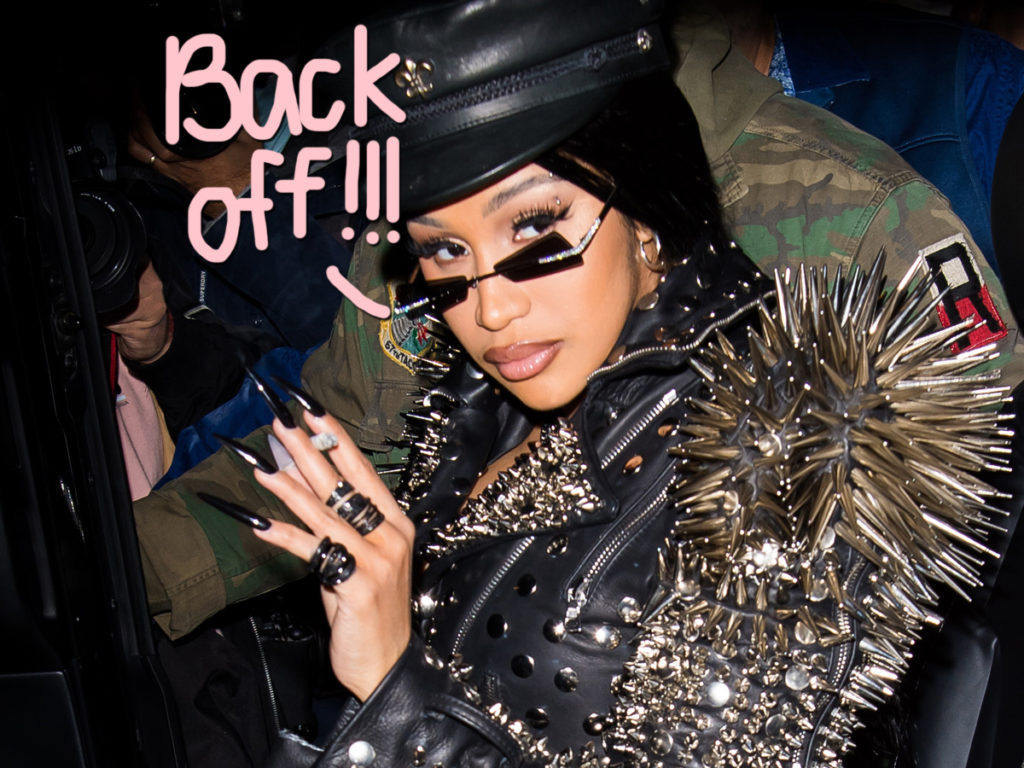 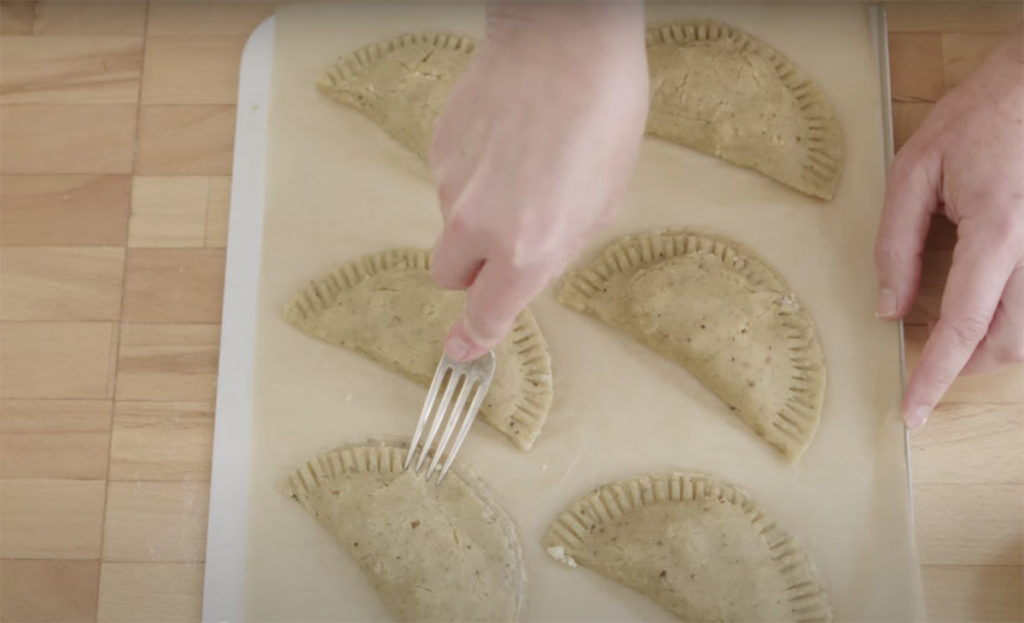