There’s no limit to her love. Kourtney Kardashian is totally devoted to boyfriend Travis Barker — and went the extra mile to prove it with a recent social media upload.

The 45-year-old drummer shared a snap of a vial filled with his own blood on his Instagram Story on Monday, June 7. The 42-year-old Keeping Up With the Kardashians star later reposted the same photo in an Instagram Story of her own, adding a black heart emoji beside the pic. 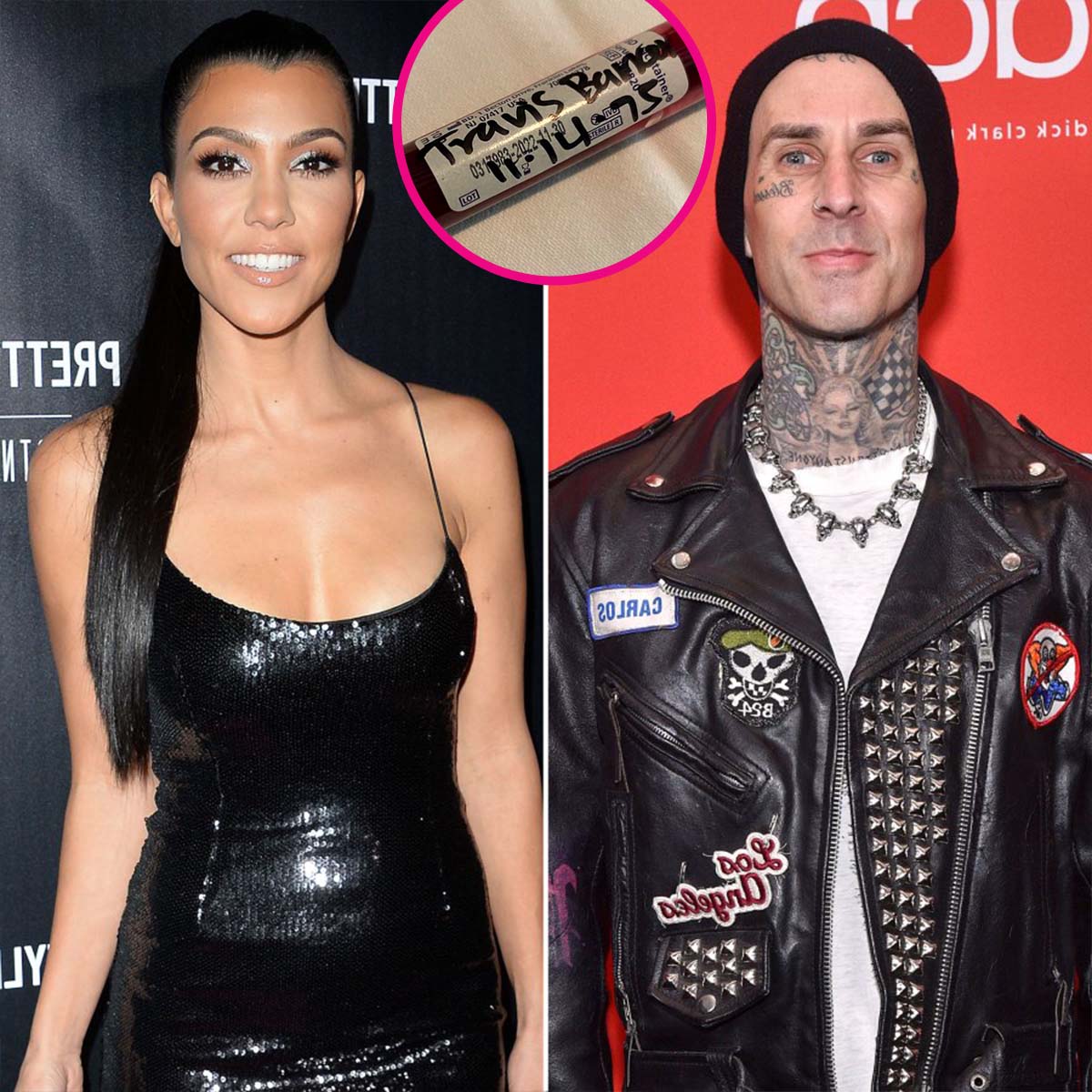 Us Weekly confirmed in January that the twosome had taken their relationship to the next level after years of friendship. However, the Poosh founder isn’t the only member of the Kardashian-Jenner clan that’s caught Barker’s eye. In his 2015 book, Can I Say: Living Large, Cheating Death, and Drums, Drums, Drums, the Blink-182 member admitted to “secretly checking” out Kim Kardashian while he was hanging out with her then-BFF Paris Hilton.

“How could you not stare at Kim?” Barker told Us at the time. “Mind you, I enjoyed hanging out with Paris, but I love curvy girls. Kim was eye candy. I was in no way disrespectful to Paris, but I couldn’t keep my eyes off Kim.”

The California native’s past attraction to the KKW Beauty founder, 40, “wasn’t a dealbreaker” for Kourtney, a source previously revealed.

“Ultimately Kourtney loves Travis and is pushing it aside. Kourtney and Travis are still obsessed with each other and going strong,” the insider said, noting that Kourtney was “aware” of Barker’s crush on Kim.

While Barker has denied that anything happened between him and the Skims CEO, his ex-wife, Shanna Moakler, remembers things differently. In May, the 46-year-old former Miss USA exclusively told Us that she “caught” Barker having an “affair” with Kim before their 2006 split. The former couple share son Landon, 17, and daughter Alabama, 15, and finalized their divorce in 2008. 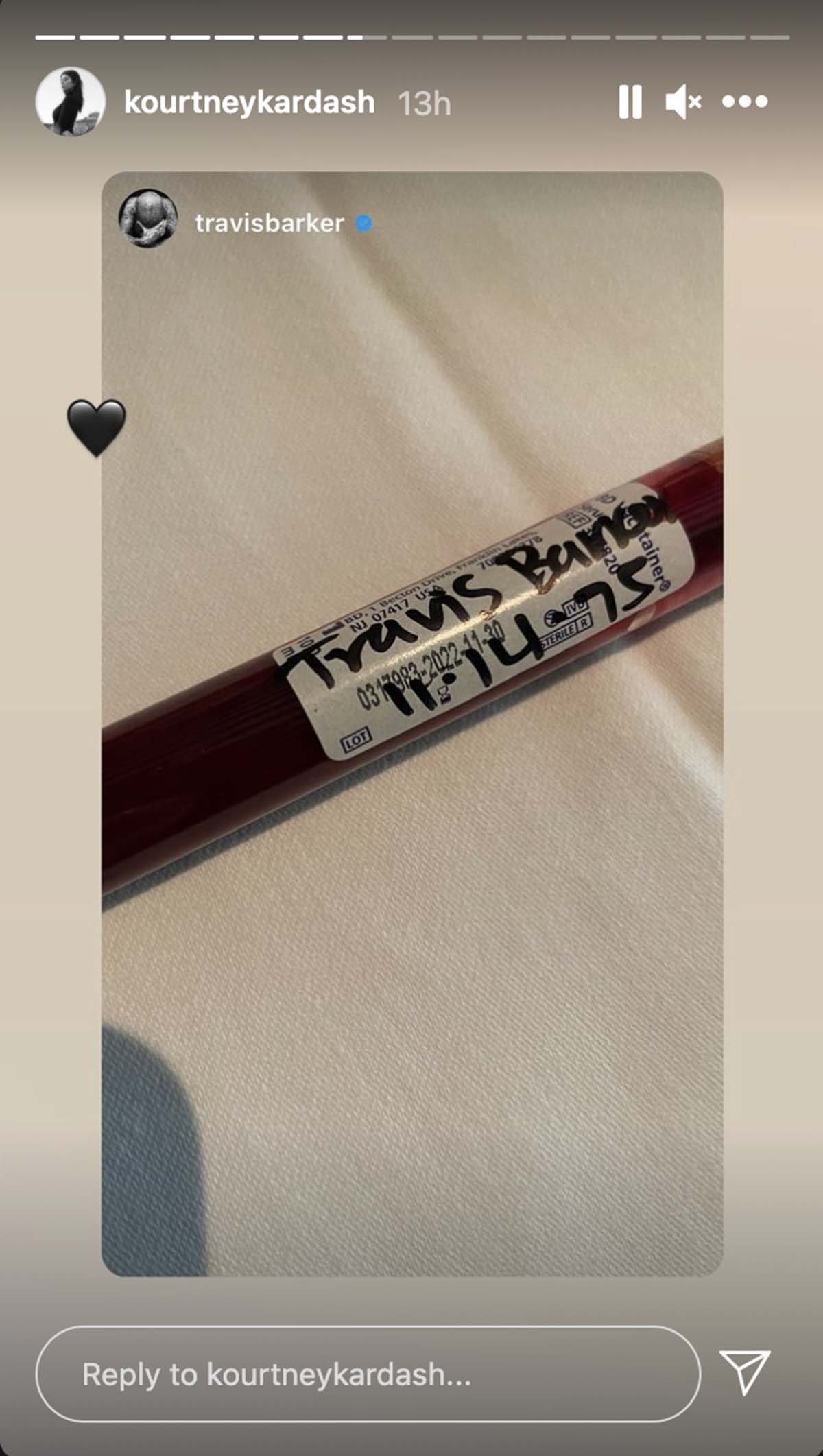 As rumors continued to swirl about her history with Barker, the Selfish author swiftly shut them down during a Q&A with fans on Instagram last month. “NO!” Kim replied after a fan asked whether she’d ever hooked up with the artist. “False narrative! We’ve been friends for years and I’m so happy for him and Kourt.”

Despite the drama surrounding their relationship, Kourtney and her beau are closer than ever — and their friends are optimistic about the couple’s future.

“Kourtney and Travis are so happy together,” an insider exclusively revealed in April. “And friends think they absolutely will be getting engaged sooner rather than later.”

Which Will Smith Movies Are Available on Netflix?

Kylie Jenner and Travis Scott: Getting Back Together for Stormi?