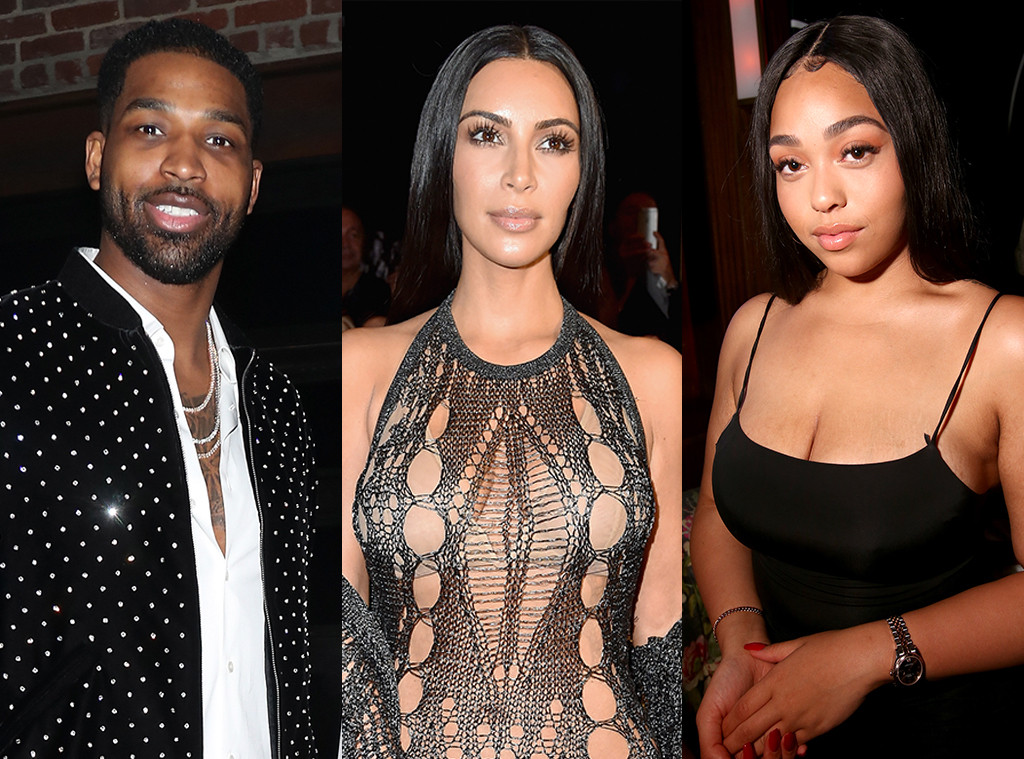 It’s been four months since news about Jordyn Woods and Tristan Thompson‘s cheating scandal broke. But on Sunday’s episode of Keeping Up With the Kardashians, fans watched Khloe Kardashian learn about the drama for the very first time.

While the Good American head had previously announced she wouldn’t be tweeting during the episode, Kim Kardashian took to the social network to let her fans know how she really felt about seeing the scandal air.

“As uncomfortable as reliving this all over again is, we have been so open with everything in our lives from giving birth, marriages, divorces, the good times and the bad and unfortunately this is the truth of what we went through and I wish it could have aired sooner,” she tweeted.

As fans will recall, both Tristan and Jordyn addressed reports about the scandal shortly after word about it spread. ­The Cleveland Cavaliers player called the reports “fake news” and Jordyn spoke about the cheating claims during an episode of Red Table Talk. During her sit-down interview with Jada Pinkett Smith, Jordyn admitted she was at a party with Tristan and that they had kissed. However, she had insisted there was “no passion.” She also denied making out with the athlete and insisted she didn’t give him a lap dance or sleep with him.

At one point, Jordyn claimed she told Kylie Jenner and Khloe she was at the party; however, she admitted she “wasn’t honest about the actions that had taken place.” She also said she apologized over the phone and texts and insisted she was “not the reason” Khloe and Tristan broke up.

But after Jordyn’s interview aired on Facebook, Khloe took to Twitter and accused her of lying. Fans also watched Khloe say Jordyn never apologized on Sunday night’s episode and that Tristan confirmed he had been unfaithful.

“Once Tristan finally landed in Cleveland, he saw my millions of text messages,” Khloe said on the show. “He already knew what was up, and there was nothing else he could do but confirm it. I got my questions answered. I was getting more details that everyone left and Jordyn still stayed, that she was sitting on his lap on a chair, they were all over each other, they were handsy, they made out.”

Despite all the drama, Khloe continues to co-parent her daughter, True Thompson, with Tristan. In fact, the two recently celebrated their daughter’s first birthday together.

Watch part two of the Keeping Up With the Kardashians two-part season finale Sunday at 9 p.m., only on E!

Christina Milian Reveals How She Makes Time For Herself While Raising 3 Little Ones: ‘I Try To Multitask’