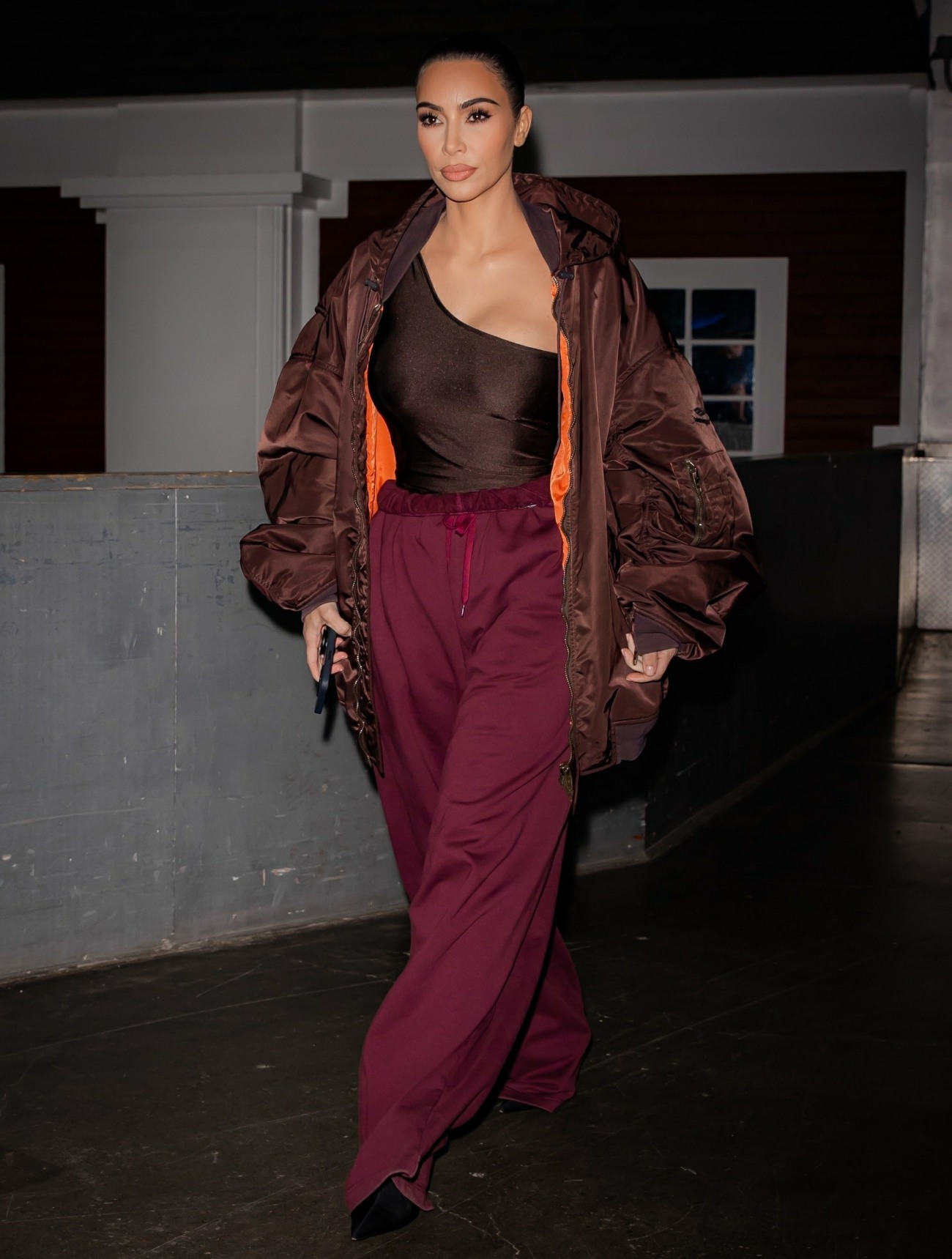 At this point, everything I’m learning about Kim Kardashian and Pete Davidson, I’m learning against my will. We’re being force-fed this romance and I just don’t understand WHY? Kim Kardashian is no longer the reality-show hustler looking to attach herself to a bigger name. She IS the bigger name. She operates companies which are, on paper, worth billions of dollars. She is a huge brand unto herself. Why… Pete Davidson, a f–kboi who only dates women for a few months before he gets bored? Anyway, Kim was in New York for much of the past week, and her trip involved several dinner dates with Pete, including one rooftop-pizza date in Staten Island. Well, “sources” insist to TMZ that all of this Kardavidson mess isn’t just for the Kardashians’ new Hulu show.

Kim Kardashian and Pete Davidson’s late-night date nights in NYC would’ve made for some legendary reality TV — but fans expecting to see the new duo on Hulu are SOL — because cameras just weren’t rolling … which makes a relationship seem all the more real.

Kim and Pete had the Internet buzzing this week after meeting up twice for dinner, one time with friends and once without. Reports popped up saying everything was being filmed for the Kardashian’s upcoming project with Hulu, and only being done for publicity for the show. We spoke with production sources who tell us Kim wasn’t filmed or followed one time by Hulu cameras during her entire trip to NYC, much less during any encounters with Pete.

What’s more amazing, we’re told during Kim’s first dinner date night with Pete, she snuck out of her hotel and made it to Staten Island sans a big security team — and absolutely no cameras, not even paparazzi, got her during the escapade. As for Kim and Pete … our sources say the relationship isn’t serious, but they’re enjoying getting to know each other and having a fun mutual group of friends. And, who knows what else!

I truly forgot that they inked that Hulu deal. Yeah… while I’ll buy that Pete isn’t going to be featured on camera (for now), make no mistake, this sh-t IS a storyline. Partly, it’s jealousy – Kim is big mad that Kourtney has such a “good” storyline with Travis Barker and all of that. Kim wants a fun, high-profile hookup too! But look, you guys, it’s love:

Kim Kardashian and Pete Davidson weren’t afraid to get affectionate — yes, that — during her trip to NYC, and it’s definitely more than a weeklong fling … TMZ has learned. Witnesses at both Zero Bond and Campania tell us the two appeared “very comfortable” with each other, smiling, laughing and displaying plenty of PDA. We’re told Pete was charming, even with Kim’s friends, throughout the week.

A source familiar with the couple’s date Tuesday at Campania in Staten Island says the two had the rooftop to themselves, and were personally attended to by the restaurant’s owner … who’s a friend of Pete’s. We’re told staffers weren’t allowed upstairs, where the two showed lots of affection.

Then there’s this … our sources say prior to the group outing at Zero Bond Wednesday night — an exclusive club in NYC — Pete called ahead with his credit card to cut Kim or anyone else at the table off at the pass.

Reports surfaced Friday saying Kim’s friends were doubtful she and Pete will last, but we’re told that’s just not true … especially given how he fit in Wednesday with some of her closest friends.

As for their ‘SNL’ encounters, we’ve confirmed Pete kept it very professional when Kim hosted the show, and didn’t make a move until it wrapped.

While things seem to be heating up fast between the two, we’re told Kim will still take her time before jumping into anything serious. She’s also excited about dating again.

That’s a nice touch, Pete calling ahead with his credit card number so he gets to say “I took care of it” like a gangster. So… while I still think they’re a bizarre couple, it’s not like Kim is out there on her own, trying to make this storyline happen. Clearly, Pete IS interested and he is pursuing her. Make it make sense. 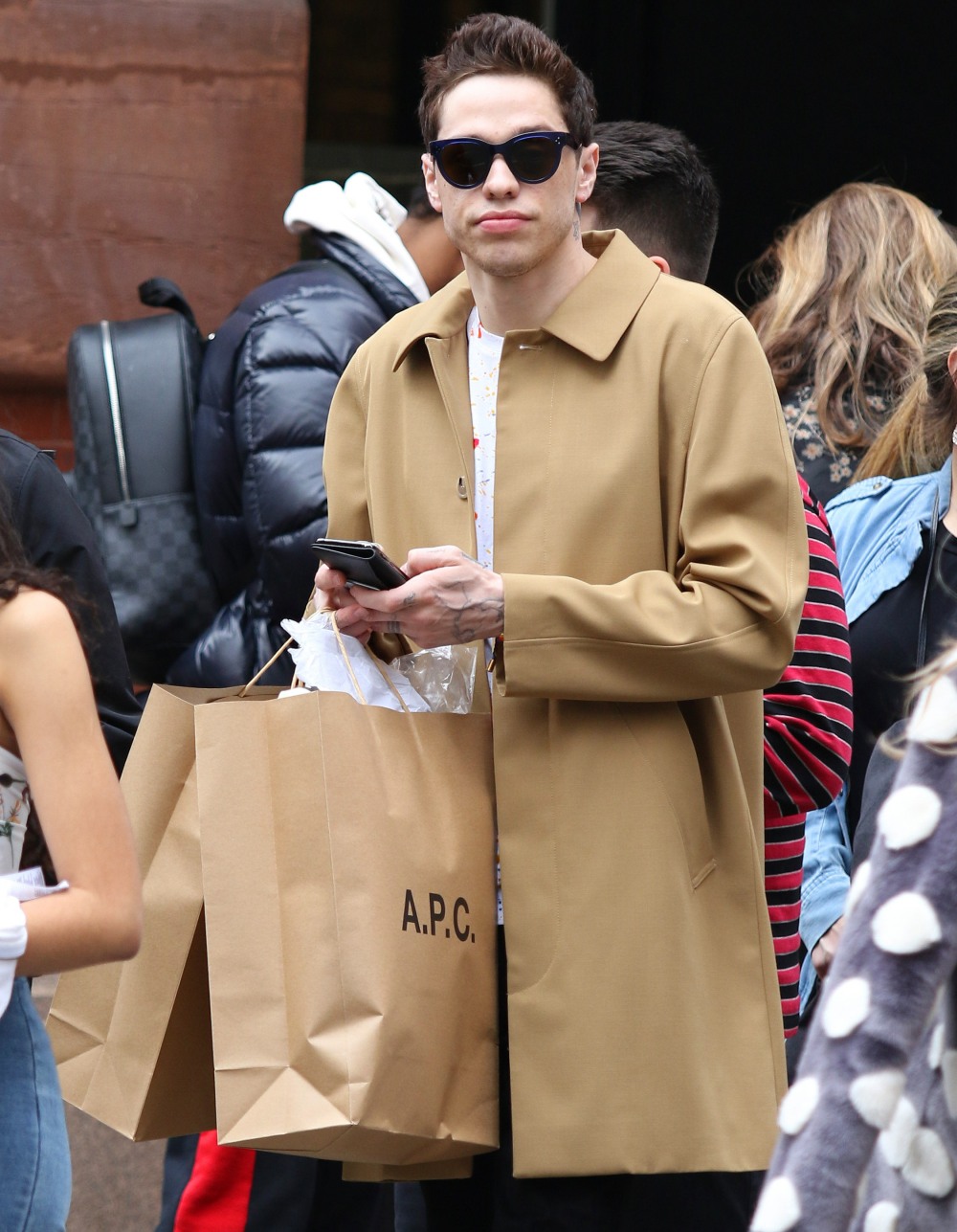 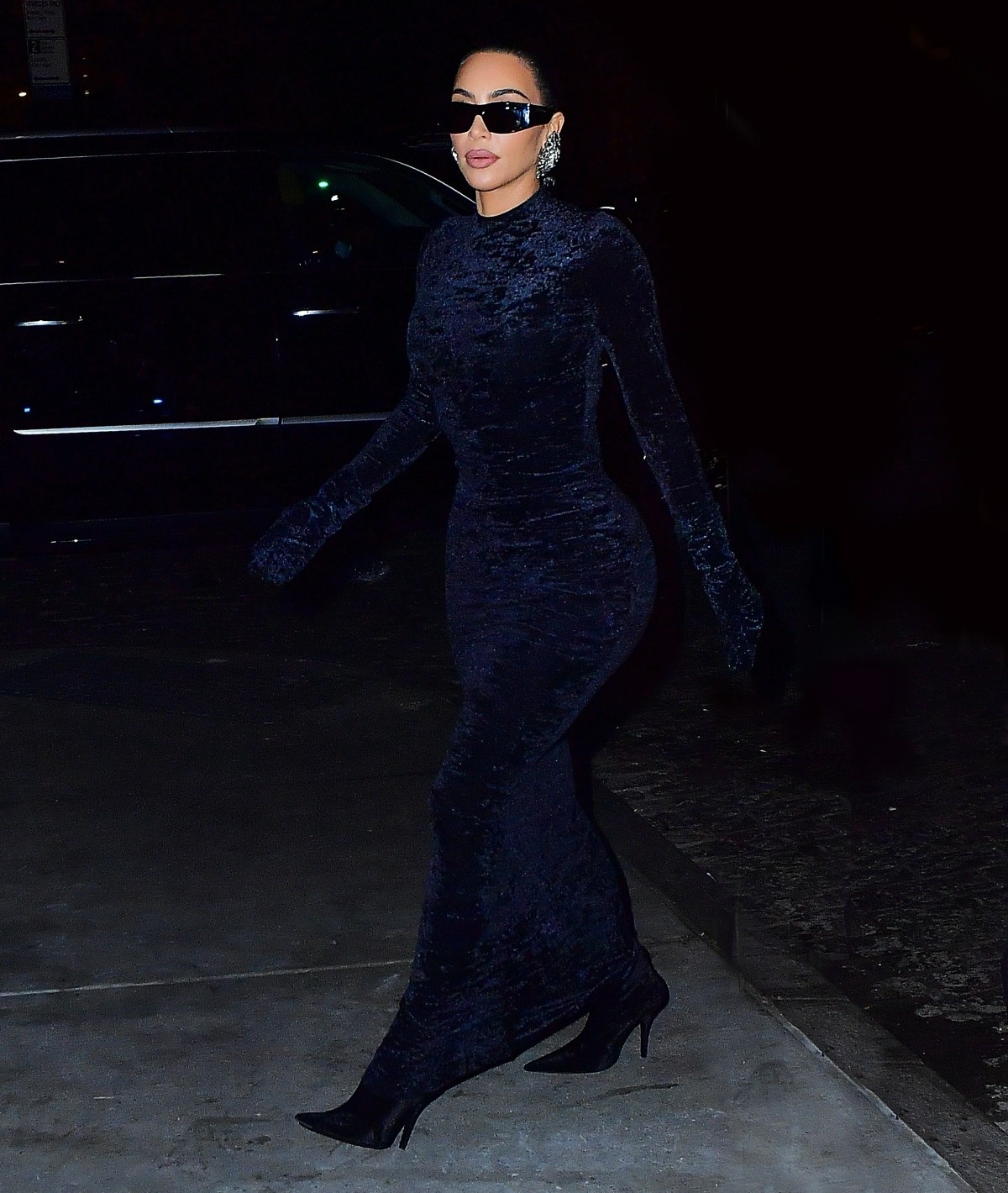 When Will Ryan Gosling Have A New Movie Out? His Current Obsession Involves Sweat Pants

Every Show Netflix Has Renewed in 2020 (So Far)