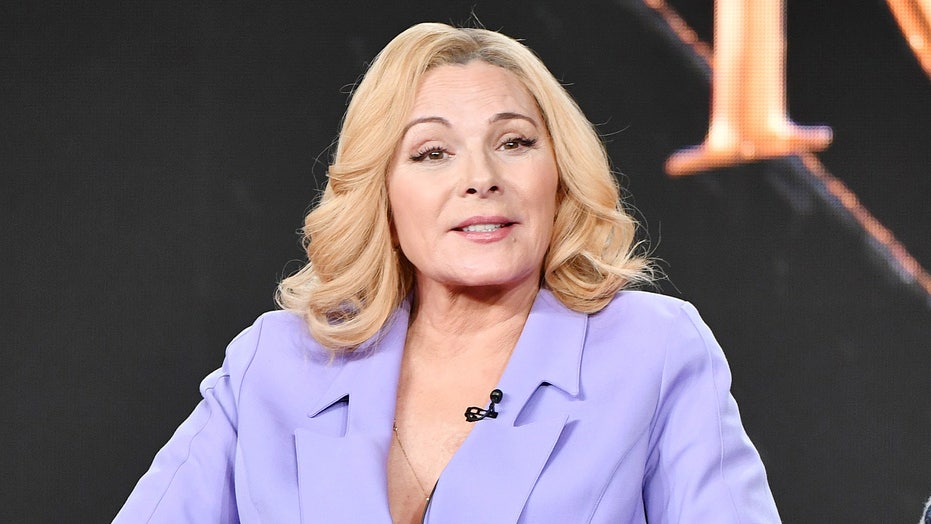 Kim Cattrall has been quietly reacting to fans supporting her decision to bow out of the “Sex and the City” reboot.

The actress, who famously starred as Samantha Jones in the hit HBO show, has been keeping a close watch on social media as viewers discuss their thoughts about the revival series “And Just Like That.”

The 65-year-old “liked” several tweets about the show, specifically those concerning her decision not to play the beloved publicist once more.

“@KimCattrall I am such a fan,” one user tweeted. “With the #SATC reboot happening, they keep bringing you up. I applaud you for making choices that are right for you. You are not required to do anything you don’t want to do or that won’t make you happy. Looking forward to you on #QAF happy holidays!”

That fan’s commentary received a “like” from the star.

Publicist Emily Shapiro listed off “pop culture news items” she was “over,” which also included “Kim Cattrall not being in the SATC reboot.” That tweet also earned a “like” from Cattrall.

“Kim Cattrall didn’t return to SATC because her scatting career is finally taking off,” read a third “liked” tweet.

Cattrall played the promiscuous publicist opposite Sarah Jessica Parker, who starred as Carrie Bradshaw on “Sex and the City.” The show ran for six seasons from 1998 until 2004. Its popularity resulted in two films, which were released in 2008 and 2010. 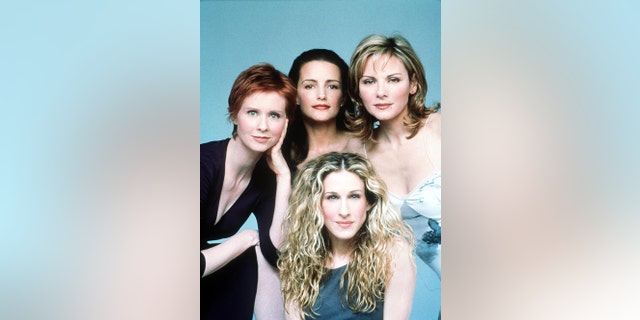 After the second film, rumors started spreading that a third movie and even a series reboot was in the works. However, Cattrall made it clear she wasn’t interested in reprising her role.

“I’m lucky enough to have a choice, not that I haven’t worked for it, but I have it,” the actress told the Women’s Prize for Fiction podcast last year. “It’s something I feel very lucky to have and I’m very protective of it. I wouldn’t be any good doing something that I really didn’t want to do.”

“Walking away, even if it’s the only thing to do, you always feel, it’s a bit of shame, I think,” she shared. “The taste of shame and you have to let go of that. You don’t want to become that caged bird.”

In 2017, Cattrall told Piers Morgan that she never developed a relationship with her SATC co-stars, including Parker, 56. 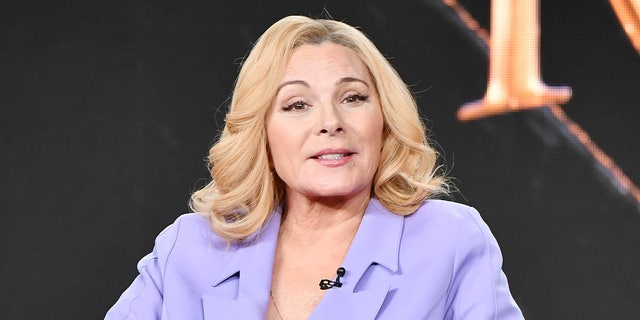 Kim Cattrall made it clear she was moving on.
(Getty)

“We’ve never been friends,” Cattrall said. “We’ve been colleagues and in some ways, it’s a very healthy place to be because then you have a clear line between your professional life and relationship and your persona. They all have children and I am 10 years older and since specifically the series ended, I have been spending most of my time outside of New York so I don’t see them. The common ground that we had was the series and the series is over.”

Following Cattrall’s interview, Parker told Andy Cohen during an appearance on his show “Watch What Happens Live” that she found it “upsetting” that Cattrall felt that way despite working together on the show for years.

“I found it very upsetting because that’s not the way I recall our experience,” Parker said.

Just days after Parker’s comments, the war of words became a bit more public when Cattrall announced the untimely death of her brother on social media. Parker was the first “Sex and the City” actress to comment on the post, sharing a brief note of condolence with Cattrall. 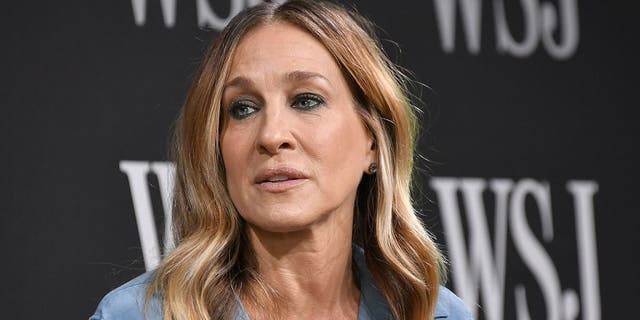 “Dearest Kim, my love and condolences to you and yours and Godspeed to your beloved brother,” she wrote at the time.

Not long after, Cattrall posted a response to Parker’s condolence message.

“I don’t need your love or support at this tragic time @sarahjessicaparker,” she wrote in a text image.

The caption continued: “My mom asked me today ‘When will that Sarah Jessica Parker, that hypocrite, leave you alone?’ Your continuous reaching out is a painful reminder of how cruel you really were then and now. Let me make this VERY clear. (If I haven’t already). You are not my family. You are not my friend. So I’m writing to tell you one last time to stop exploiting our tragedy in order to restore your ‘nice girl’ persona.” 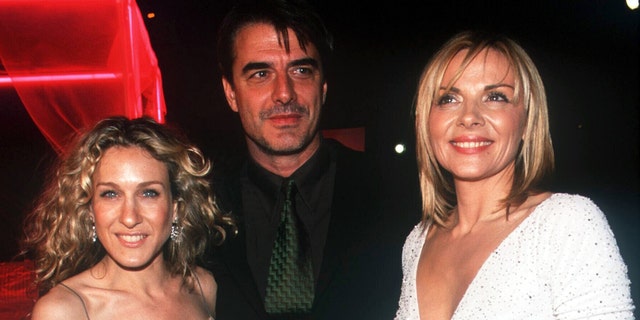 Parker then stressed to Extra that there was no “catfight” between the women.

“If one more person calls this a catfight… I’m not in a fight,” Parker told the outlet. “I never fought with Kim. I don’t have to send any gifts to Kim, because I’ve never done anything.”

“She has felt perfectly comfortable to say lots of things — that’s the beauty of living in a democracy — but I have no apologies, meaning, this isn’t a catfight,” Parker continued. “This is someone who chose to talk about something and myself, I remain grateful for her work and the role she played on and off camera for all the years we spent together.”

“And Just Like That…” is streaming on HBO Max.