Partners for life! Kim Kardashian and Kanye West make it a priority to consult each other on their respective business ventures — even if the reality star’s attention is actually aimed at a true-crime TV series.

While discussing his Yeezy brand with Forbes, the 42-year-old rapper revealed that the couple can only find time to trade ideas in the evening while Kardashian is watching police procedurals before bed. West referred to the tradition as “bedtime true-crime story meetings.” 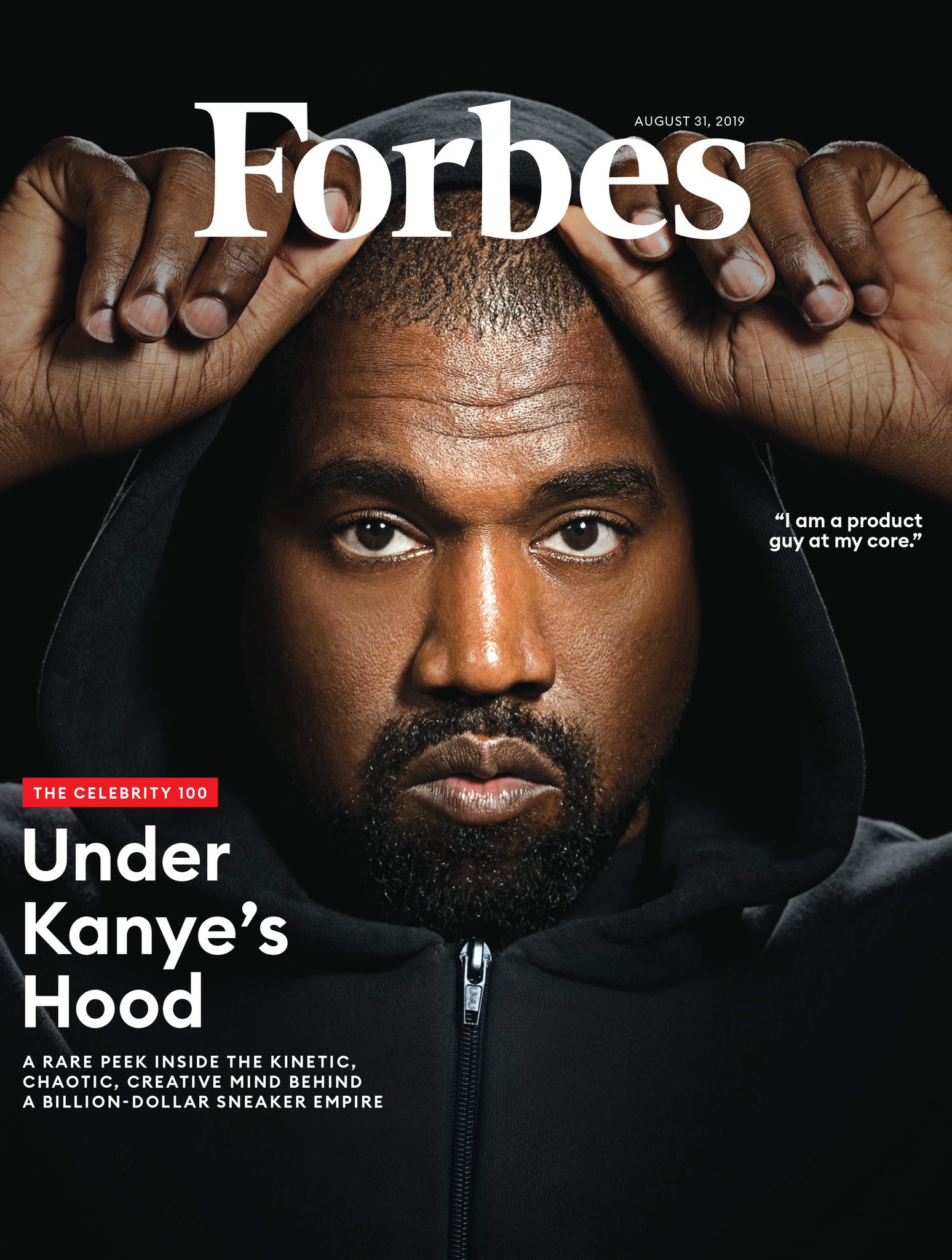 Kardashian, 38, added that she sought her husband’s opinion on her Kim Kardashian: Hollywood mobile game and her new shapewear line. She noted that West taught her to “never compromise and to really take ownership.”

“Before, I was really the opposite,” the KKW Beauty CEO told Forbes. “I would throw my name on anything. … He pushes people to do their best and pushes people even outside of their comfort zone, which really helps people grow.”

After the pair welcomed their fourth child, an insider told Us Weekly exclusively that the Keeping Up With the Kardashians star felt like her family was “complete.”

“Kim absolutely loves being a mom and feels like her family is complete now, with two boys and two girls making it even,” the source said. “She feels like she spaced each child out just enough where it isn’t too overwhelming for her.”

Kardashian’s pal Jonathan Cheban added that the twosome are in “baby bliss.”

“Kim and Kanye are really over-the-moon happy right now,” Cheban told Us on June 23. “I talked to her yesterday and she’s so happy. She’s always in baby bliss, she’s a robot. Those kids are so cute, you can’t not be. They’re the cutest kids in the world.”

Lisa Vanderpump is in front of the cameras again