The Grimsby-born dancer is now believed to be dating his former celebrity partner, Stacey Dooley, which comes after the pair won the BBC one competition and after she split from her boyfriend, Sam Tucknott.

And Kevin has shared an insight into his past relationships by liking a post from lifestyle guru, Jay Shetty, on Instagram.

Jay uploaded a message about relationships being “ruined” due to one side of the couple not speaking about feelings or standards.

The post read: “Any relationship that could be ‘ruined’ by having a conversation about feelings, standards, or expectations wasn’t really firm enough anyway, so there isn’t much to ruin.”

Jay captioned the upload: “Don’t try to keep the other person by avoiding tough conversations because then you’ll lose yourself.

“The No1 thing that makes a relationship last is not date nights, fancy vacations or gifts but actually ‘knowing how to fight’.”

Meanwhile, Kevin’s reported girlfriend, Stacey, 32, recently opened in an interview with Red Magazine about her plans to have a family.

Opening up about her future, she spilled: “I love England, but I wouldn’t mind living abroad for a couple of years.

“I do love America when I’m there. I hope to still be making documentaries, and maybe there’s another book in me. I would love a family.” 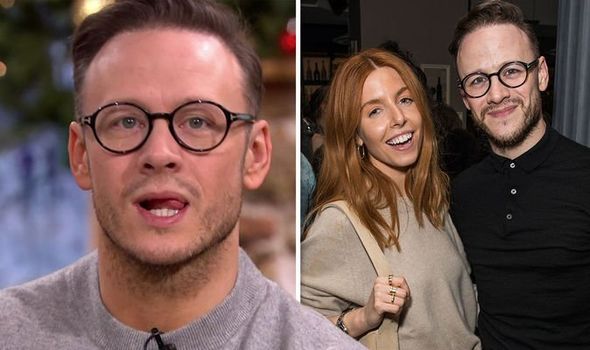 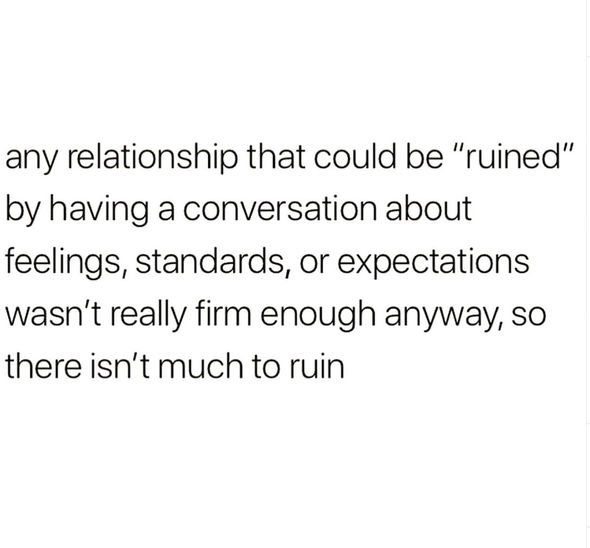 She continued: “When I was making the fascinating families series, I thought it must be a beautiful feeling to have ‘your team’. Maybe one day.”

Stacey went on to speak about the scrutiny of her personal life since winning Strictly with Kevin Clifton, 36.

“You have to allow people to think for themselves and you can’t pass judgement,” she said.

“I don’t let outsiders worry me too much, I really mean that.

“I’m in Iraq filming really remarkable women telling me they’ve lost their babies, you know? So, if somebody’s gossiping or saying they don’t like me, in the grand scheme of things, it’s really not the end of the world.” 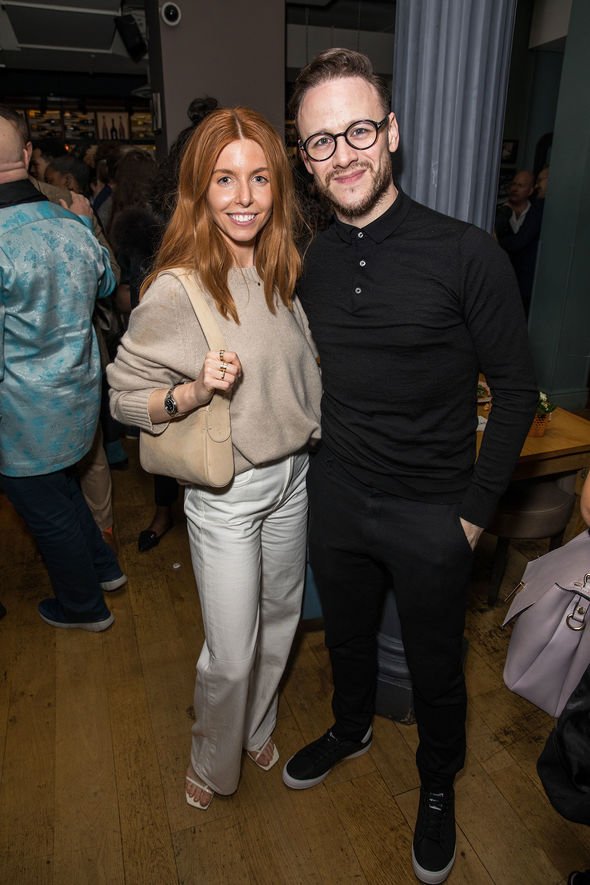 In April, it was confirmed Stacey and her boyfriend, Sam Tucknott, had ended their relationship following three years together.

Sam told the Mail on Sunday he had seen a text from Kevin on her phone which he believed confirmed their relationship.

He said she told him she had fallen for the professional dancer but was not “entertaining” it until after she had broken up with him.

The following day, Stacey took to Twitter to address the “utter nonsense”.

In view of her 291,000 followers, she wrote: “Anyone with any adult life experience knows there are 2 sides to every story.

“I haven’t got the time or energy to correct some of the utter nonsense I’ve read on here.

“Re Sam, I loved him v much and only wish him happiness and success going forward.”(sic)

JoJo Siwa Changes Up Her Hair Color Once Again!

Katie Derham husband: Who is John Vincent? Do they have children?