According to The Sun, Kevin, 36, has told pals he believes he’s being punished for embarking on a relationship with Stacey shortly after their win. 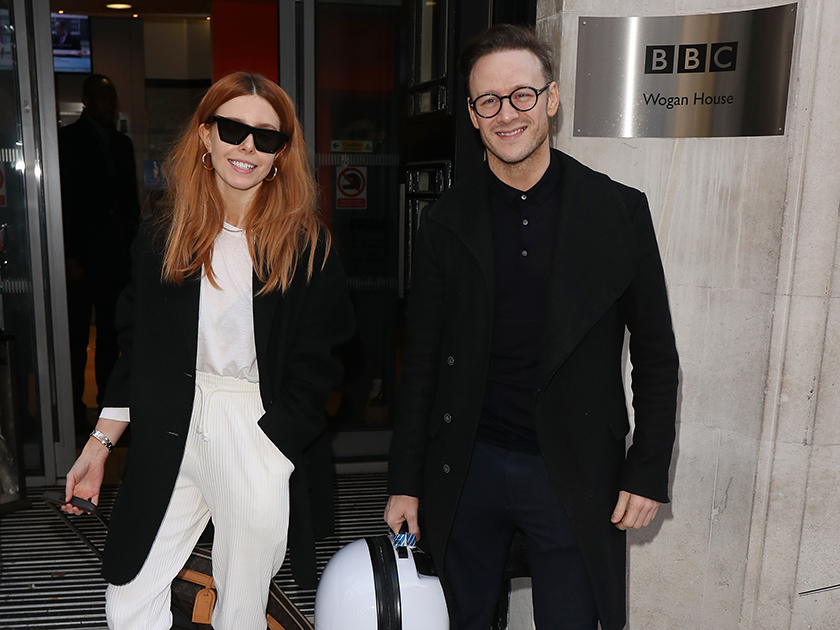 Having confessed she ‘can’t dance,’ even 60-year-old Anneka Rice couldn’t stop herself apologising to Kevin – who has made it to the final of the BBC1 show five times – during the Strictly launch show. 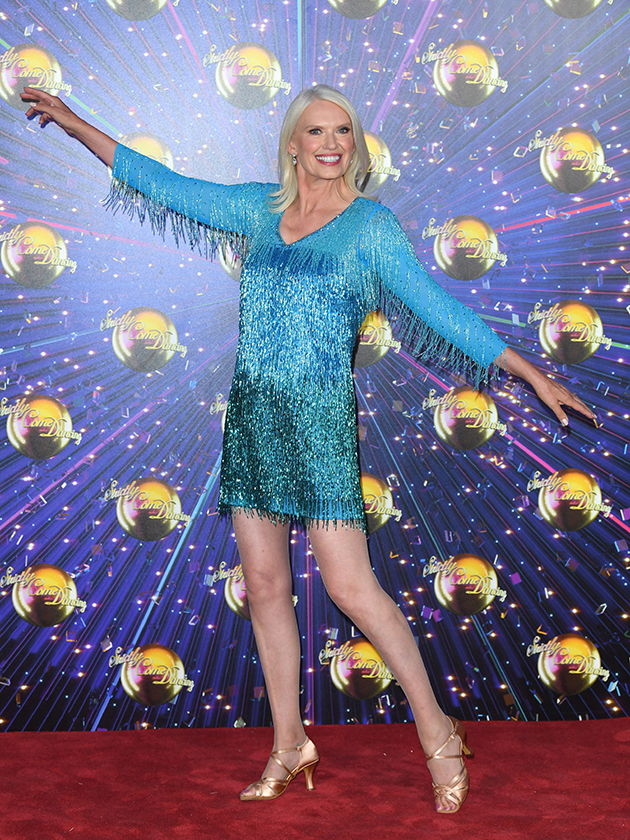 Now it’s emerged Kevin isn’t happy with the partnership, fans have started turning on the former favourite on Twitter.

Responding to the rumours, one fan wrote: ‘I hope this isn’t true as Kevin is coming across as a completely unlikable stuck up little pratt more and more.’

Another said: ‘About time he had an older partner, or one who get to the finals. He’s never had a duff partner, unlike all the other pros.’

A third tweteed: ‘It’s not punishment it’s being fair. Anton had had over a decade of rubbish partners except one who made it to the final, he doesnt moan about being punished. Kevin has been spoilt with great partners and it has made him greedy. It’s not like she is Anne widdecombe for God sake.’

READ MORE: STACEY DOOLEY SIGNS HUGE DEAL – BUT WHAT FOR?

So proud watching my cousin @sophiematthew19 playing the lead in @mammamiamusical West End last night. You’re so talented and we had the best time! ♥️ #Superstar

An insider told The Sun: ‘Kevin has told pals he would have preferred someone like Catherine Tyldesley or Alex Scott.

‘He calls himself King Kevin and wanted to make Strictly history by winning back to back titles.’

With Kevin and Stacey’s romance having caused waves because of her relationship with boyfriend Sam Tucknott, Kevin is reportedly convinced the decision to partner him with someone who is clearly unsuitable given the height difference has been made to prove a point.

The source continued: ‘Although Anneka is willing, her age and agility means he won’t be able to throw her around like he did previous partners. 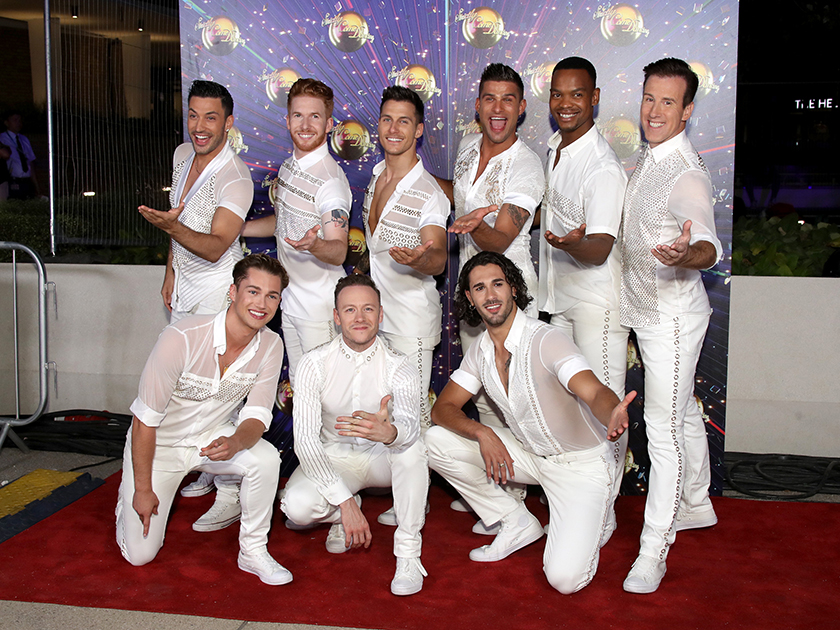 ‘Kevin thinks Anneka is great on a personal level but believes people at the top are putting the boot in for the fallout from his relationship with Stacey.’