The one-time glamour model divided her followers this week after she posted a clip of her daughter singing.

Katie Price, 41, shared a video of the 11-year-old as she sang and danced before the camera.

Princess could be seen belting out the hip-hop track Hurtin’ Me by Stefflon Don and French Montana in the video footage, which was recorded by Katie’s oldest son Harvey.

It seems the schoolgirl has taken after her dad, pop legend Peter Andre, as she showed off her performance skills.

Strutting and twirling while she sang, many of her mum’s Instagram followers were struck by her sensational singing voice.

Unfortunately, a few others noticed something about the clip that made them a little uncomfortable.

The child was wearing a purple adult-size t-shirt with the words “Playboy” emblazoned across the chest.

A photo of a woman in a seductive pose had also been printed across the controversial tee.

Enraged followers took to the comment section to slam mum-of-five Katie for her daughter’s clothing, questioning whether she was too young to wear the top. 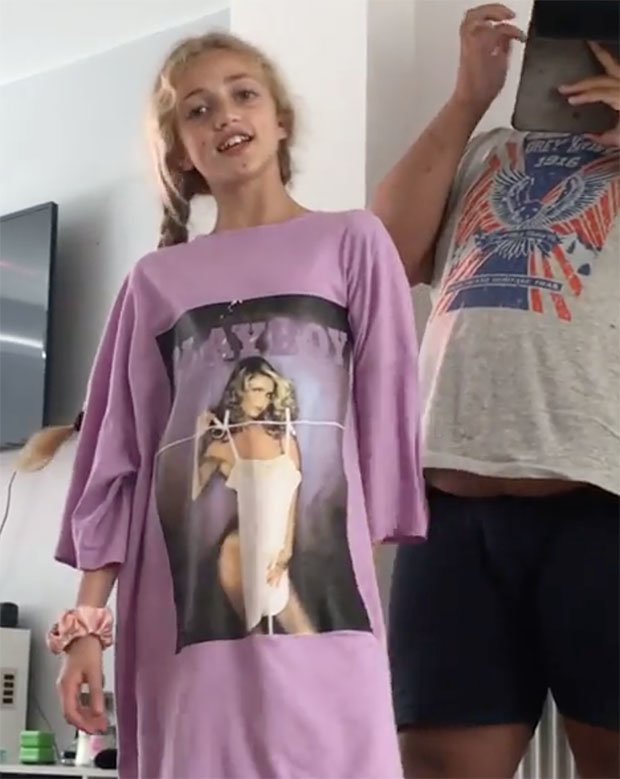 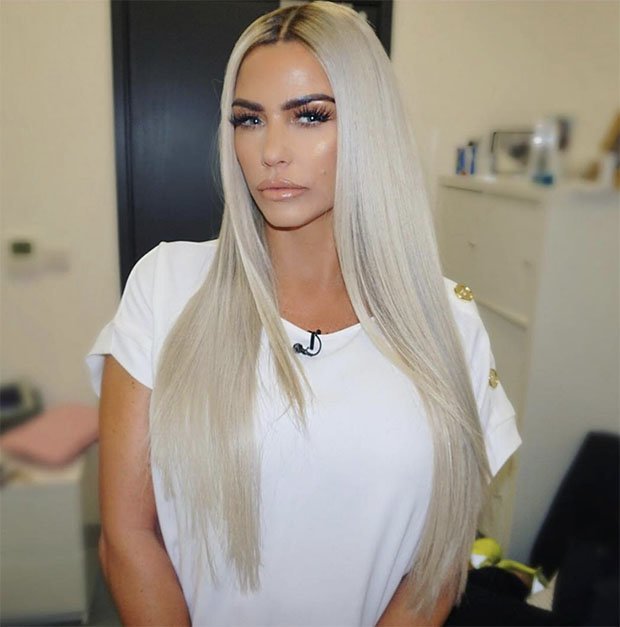 One said: “Am I the only one thinking ‘Why does your young daughter have a Playboy t-shirt on?’”

A second griped: “She’s growing up so pretty. Shame you have her in a Playboy t-shirt though!”

While a third asked: “Playboy t-shirt for a child?

On the other hand, a few other users defended the reality TV star, who recently released her own line of children’s clothing. 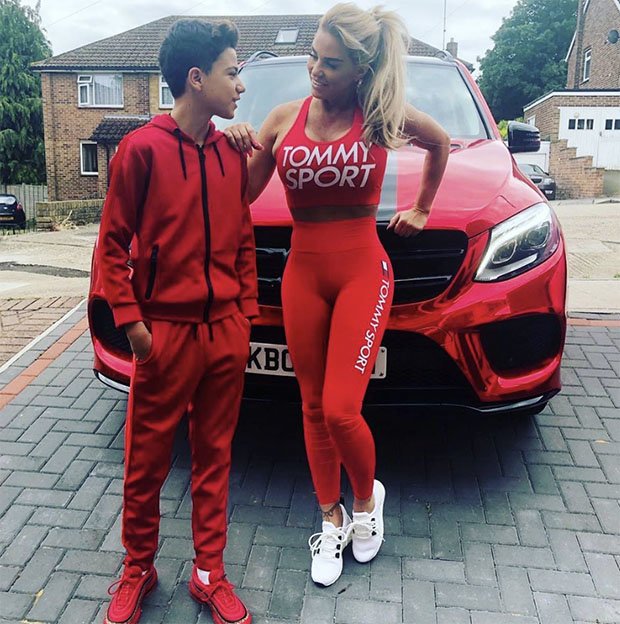 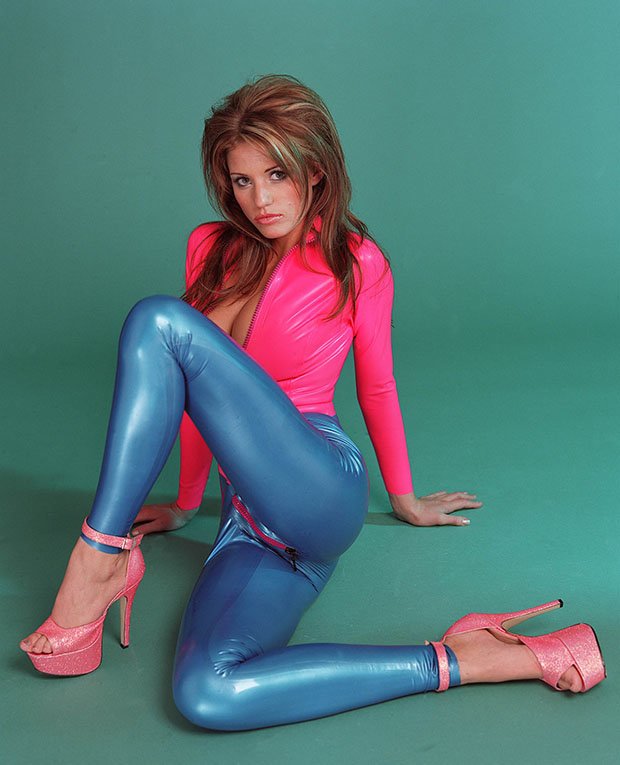 They argued that complaining over the t-shirt took attention away from Princess’s singing voice and star quality.

It was the second time in 24 hours that Katie managed to rile her followers up, after posting a problematic outfit shot earlier that day.

Captioned “My body is getting there after surgery”, they spotted something suspicious in the snap.

Certain fans called her out for dodgy editing, claiming that she had doctored the pic to make her waist seem slimmer.

Hopefully, the media personality will be able to stay on her followers’ good side with her next social media post.