Stars don’t get much bigger or more successful than Kanye West. With awe-inspiring wealth, he enjoys multiple homes and properties, along with an impressive and exotic car collection. West’s celebrity status and chart-topping success don’t imply he’s impervious to car thievery, however. In fact, he fell victim back in 2010, when robbers stole his $133,000 Porsche Panamera. Kanye West didn’t get his car back that day, either. The criminals ended up wrecking the sports car into a garage under renovation, before fleeing on foot. 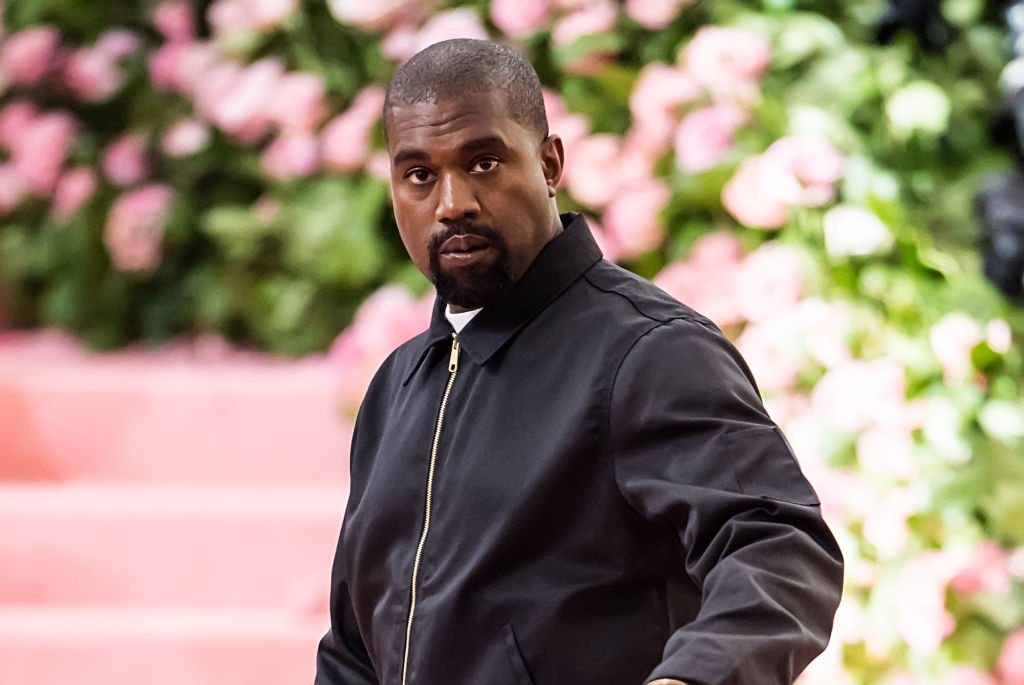 A larger than life rapper and musical success story

You know him for his Grammy Award-winning rap contributions and his popular fashion culture. He’s often in the headlines for outspoken statements, or candid snapshots of life with his celebrity family life and marriage to Kim Kardashian. Whether you love Kanye West or not, most agree he has innovated in every space he occupies. With eight solo albums at number one, and 21 Grammy awards, he’s earned his place on Time magazine’s 100 most influential people. Forbes recently announced West’s net worth had surpassed the $1 billion mark – a milestone West had frequently touted himself, but Forbes now finally agrees with him.

An innovative producer of top-talent and big names

Kanye West has also perfected his craft as a producer. He has blazed his highly successful reputation with talents like Mos Def, Ludacris, and his breakthrough production management with Jay-Z’s track, “This Can’t Be Life.” According to Biography, West has also worked with Alicia Keys and Beyoncé, often from his property in Honolulu, HI. It’s one of the many properties in his portfolio, where much of his inspiration is nurtured when it comes time to get productive and creative.

When you’re a billionaire, you own a few properties and cars

Kanye West enjoys his amassed wealth by spreading it out over various luxury properties worth about $21 million, business ventures, and his massive car collection. His Yeezy brand of footwear and apparel fashion is reportedly worth more than $3 billion, according to Bank of America. In addition to his Hawaii property and affliction for Porsche cars, West owns plenty. He owns his own ranch, complete with $300,000 worth of livestock in Wyoming, where he sometimes invites his “Sunday Service” followers to worship. He spends much of his family time at his $60 million upscale mansion in Hidden Hills, California. There he enjoys over 15,000 square feet of living space, expansive lawns, fountains, and vineyards. He also owns over $3.8 million in high-end vehicles, including Lamborghini models, Hummers, and Mercedes-Benz sedans.

His Porsche Panamera gets stolen and wrecked

It was 2010 when Kanye West was in his Honolulu home, working on his next creative endeavor, in the studio. He left his then new, 2010 Porsche Panamera, worth $110,000+, in the capable care of his cousin, as reported by Complex. It was then the iconic and super fast sports car disappeared. West’s beloved ride was found later, crashed into a multimillion-dollar home under construction. It’s as if the thieves stole the car, to go on a joyride, but eventually couldn’t handle the power as they attempted to elude police. Neighbors heard the loud crash and even smelled the fluids. But the three men running from the wreck seemed unharmed and remained unidentified.

It was a crying shame to see such a beautiful car plucked, driven erratically, and eventually destroyed and left in a heap of twisted metal. The robbers were out for a joyride, and this time, at Kanye West’s expense. It just goes to show that even billionaires aren’t immune from being victimized by car thieves. Although, West is wealthy enough to buy plenty of Porsche replacement cars if he really wants more.