Moving on one step at a time. Ruston Kelly’s ex finally opened up following their July 2020 split, and Kacey Musgraves’ quote about her divorce from Ruston Kelly got so real. In a February 2021 interview with Rolling Stone, the singer explained how — after getting married in October 2017 — she and Kelly simply just grew apart, and there was nothing she could do about it. "It’s nothing more than that. It’s two people who love each other so much, but for so many reasons, it just didn’t work," she said. “I mean, seasons change. Our season changed."

But even though Kelly and Musgraves are not together anymore, the singer said that she learned a lot about herself in the process. "I think I live best by myself. I think it’s OK to realize that," she continued. "I’ve been doing a lot of reflecting on growing up as a woman in the South and being a performer from a young age — we were told to please, to make this person happy. That has to imprint on your code. It kind of erodes boundaries. So, I’m trying to examine things that may not be useful anymore and maybe unlearn some things." 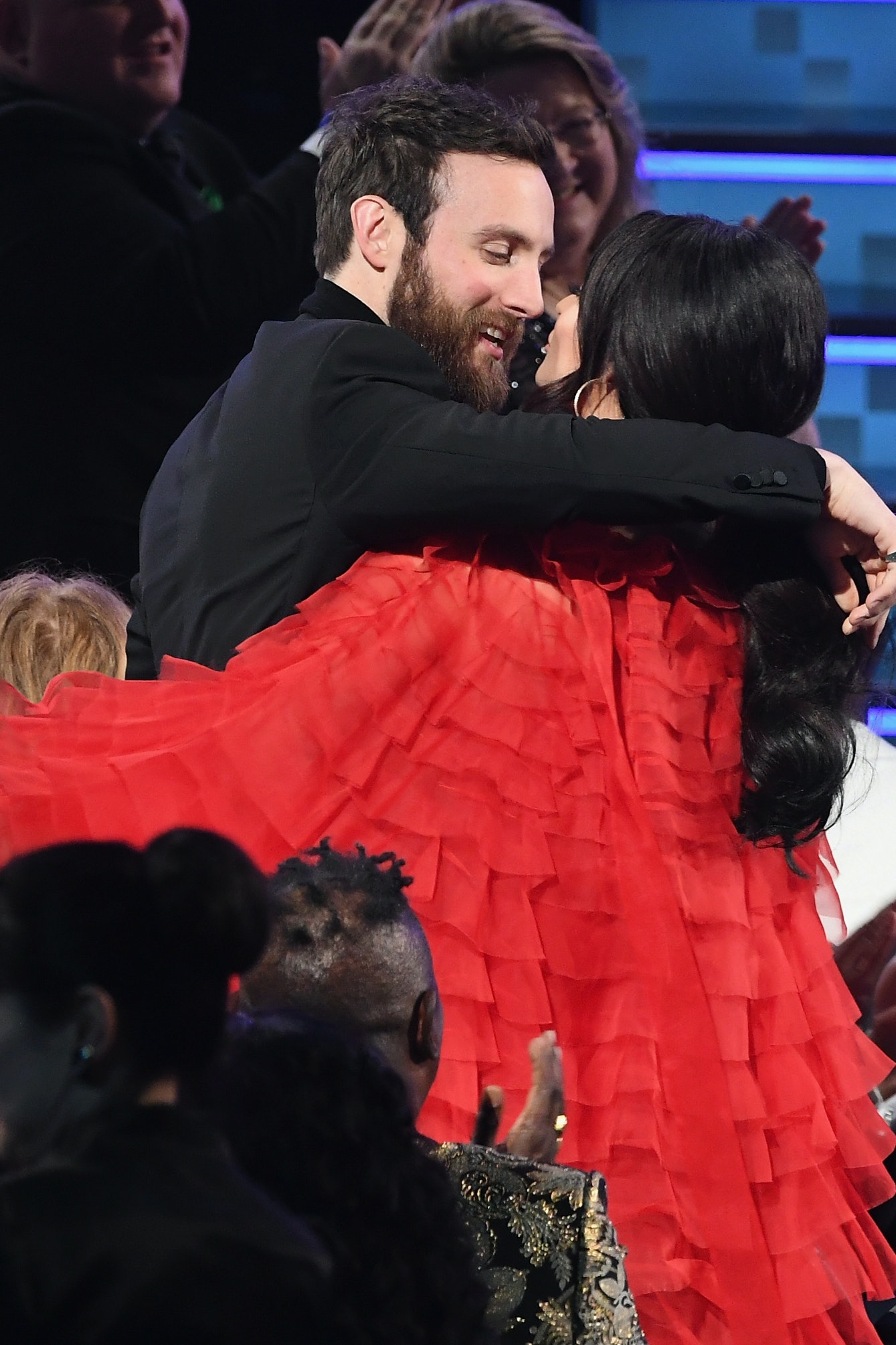 Now that she’s single, Musgraves said she’s questioning "marriage as a whole," because there are couples like Goldie Hawn and Kurt Russell who have been together for a long time and have never tied the knot. "I mean, I was open to it when it came into my life," she said. "I embraced it. I just have to tell myself I was brave to follow through on those feelings."

However, when the duo announced their divorce in July 2020, the "Follow Your Arrow" singer said it was a “painful” but “healthy" decision for them to break up. She also noted they hold "no blame, anger, or contempt for each other" because they have a "soul connection that can never be erased." For Musgraves’ 32nd birthday, Kelly posted a sweet IG Story to celebrate his ex, writing, "Anyone who knows your heart, your kindness, your humor and compassion… are made better people by it. I got your back. Happy birthday @spacekacey." How sweet! Musgraves and Kelly may have gone their separate ways, but I’m just happy they still appear to be friends. After all, the only thing better than a loving relationship is an even better friendship.