You ready for some good old fashioned petty gossip? OK, here it is: Jordyn Woods made a mask trolling Khloé Kardashian and Tristan Thompson. Aaaand you can buy it for $10. Woods debuted the mask, which has "I DON’T NEED YOUR SITUATION" written across it in large font, by posting a couple of selfies of herself modeling it in various colors. Oh, also, I should note that under the quote she has "Jordyn Woods," written in small font, making it clear she’s attributing the quote to herself.

In the caption she wrote:

While her caption says it’s a reference to covid, devout fans know the quote is a call-back to something she said about Thompson and Kardashian during her now infamous Red Table Talk appearance. "I’m no home-wrecker," Woods told host Jada Pinkett Smith at the time. "I never was trying to steal someone’s man. I don’t need your situation."

Fans were quick to point out the quote’s origin in the comments section. "Don’t make this about covid when we know damn well sis," one user wrote alongside a crying laughing emoji. Another fan wrote, "The level of petty I live for." Another encouraged her to be more overt with her perceived pettiness, writing, "Why u adding the covid to the end ? Be a savage with ur chest bby." And, in case anyone wasn’t clear on what was going on another fan blatantly wrote, "we know it’s for the kardashians."

So, yeah. I think it’s safe to say people are picking up what she’s putting down.

A quick refresher: In February 2019, long before the pandemic forever raised society’s bar for what constitutes as life-altering information, the world was shook to its core by a TMZ report claiming Thompson had reportedly cheated on Kardashian with Kylie Jenner’s then best friend Woods. Despite her denial that it happened on Red Table Talk, the Kardashians (and their millions of fans) believed otherwise and decided to swiftly exile both Woods and Thompson. 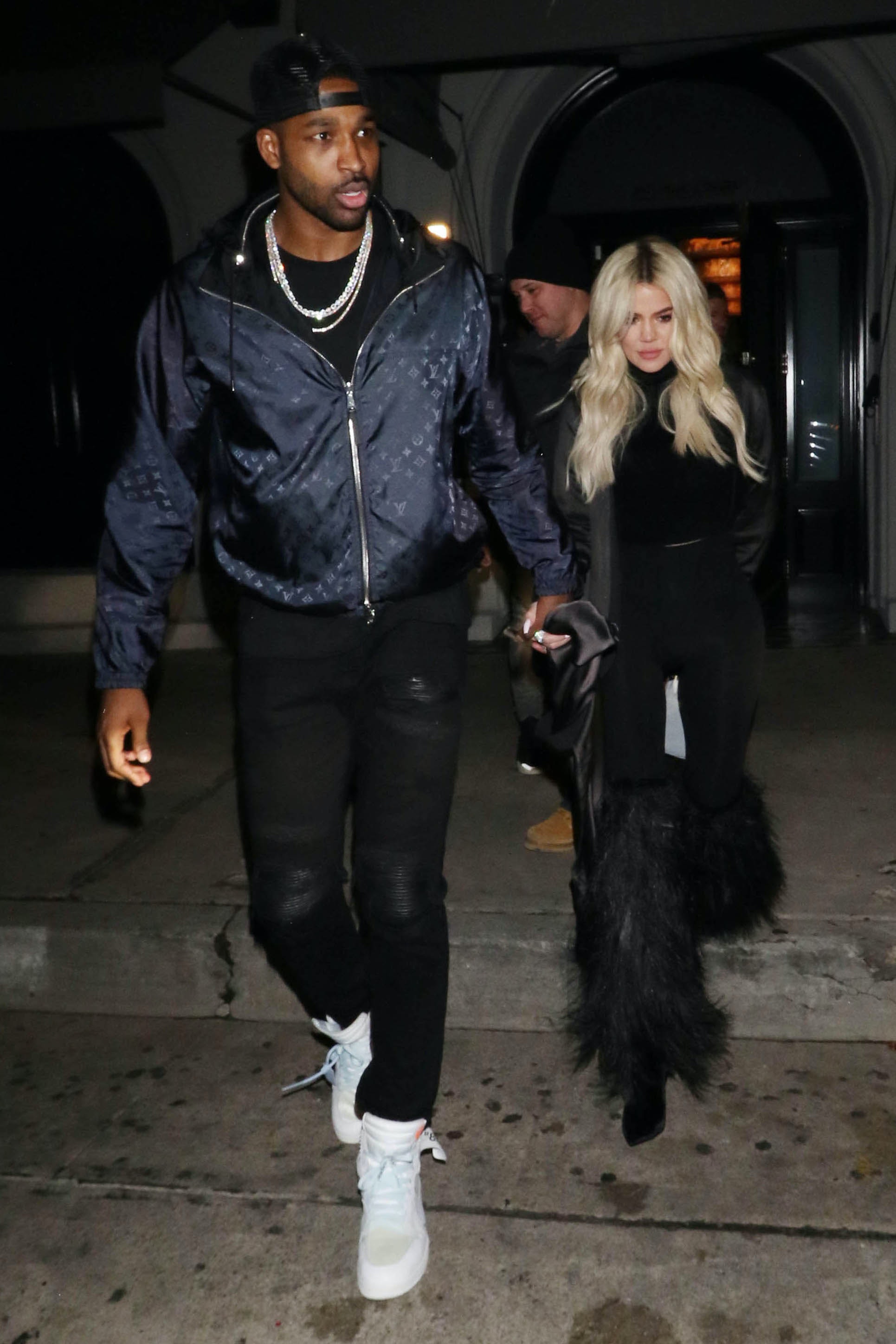 While Woods still seems to be on the outs with the Kardashians, Thompson has made his way back in since quarantine and is reportedly now fully back together with Kardashian. Cue: Woods’ mask.