Legendary author John Le Carré – born David Cornwell – has died aged 89. He died on Saturday night after a short illness, his agent Jonny Geller has confirmed. He said in a statement on Twitter: “With much sadness, I must announce the passing of one the world’s great writers – John le Carré.”

John’s agent went on to confirm the author’s death was not coronavirus related.

He added: “Our hearts go out to his four sons, their families and to his dear wife, Jane.

“For six decades, John le Carré dominated the bestseller lists and review pages with his monumental body of work.

“His dramatic launch onto the global scene began with the publication of his third novel in 1963, The Spy Who Came in from the Cold, and the public revelation of his secret life working with the British Intelligence Services. 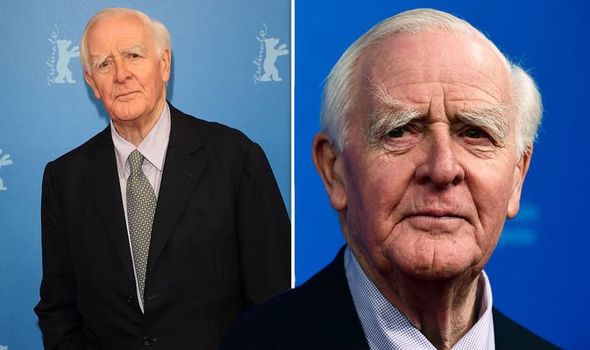 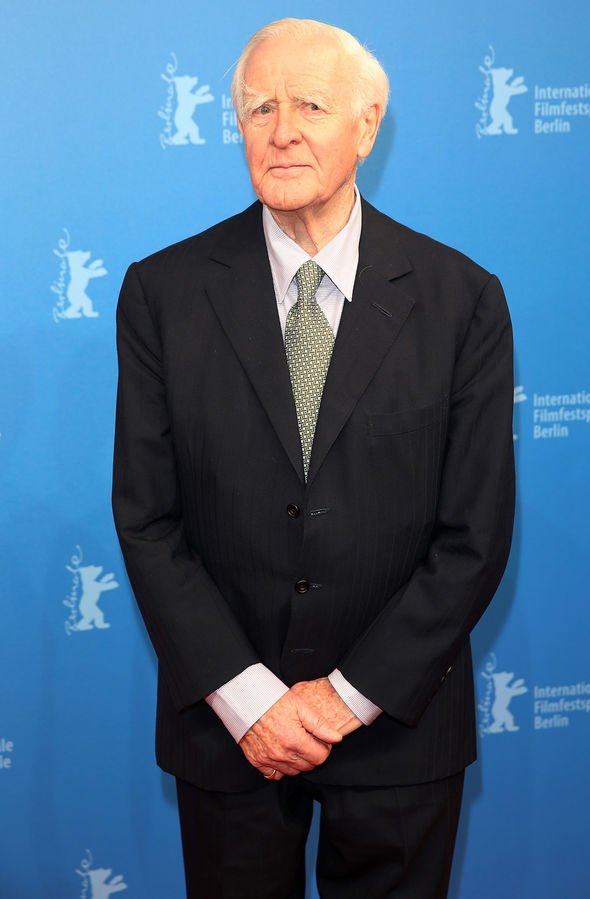 “Devoting his life to writing, he went on to define the Cold War era with the help of his character, George Smiley, and through his complex plots and beautiful prose, beamed a harsh light at the injustices of our world.

John’s agent concluded his post telling fans he had lost “a mentor, an inspiration and a friend”.

“We will not see his like again,” he added.