Home » Celebrities » John Cleese Brexit: Terry Gilliam on co-star ‘I disagree with how he perceives the world’

Terry Gilliam, 78, has said that while he is good friends with John Cleese, 79, he doesn’t agree with the comments he has made about Brexit.

In the past, the Fawlty Towers star has openly said he is “pro-Brexit” because he “doesn’t want to be ruled by Brussels bureaucrats who want to create a super state”.

The comedian also blamed Jean-Claude Juncker as the reason why he believes the UK must leave the European Union.

In a recent interview with Radio Times, Terry said: “John and I are kind of the extremes of [Monty] Python in many ways.

I love John enormously but I just disagree with the way he perceives the world.

“I’m the instinctive, monosyllabic American and he’s the tall, very suave one.”

“I love John enormously but I just disagree with the way he perceives the world.”

Terry was born in the Minnesota, United States but moved to the United Kingdom in 1965.

He lives in north London with his wife Maggie Watson, who he has three children with.

In the same chat, Terry was asked if he regrets renouncing his American citizenship in 2006.

“Ooh no. It was one of the best things I’ve done,” he added. “I’ve no responsibility for Donald Trump’s entrance into the world.” 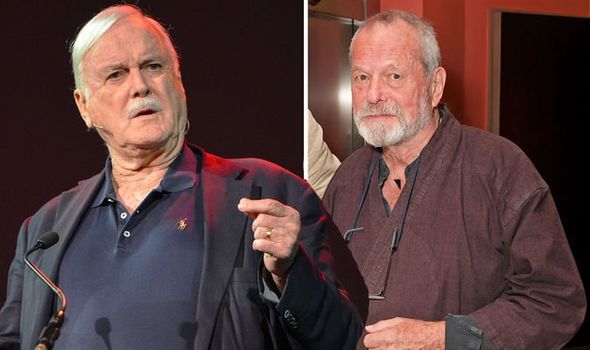 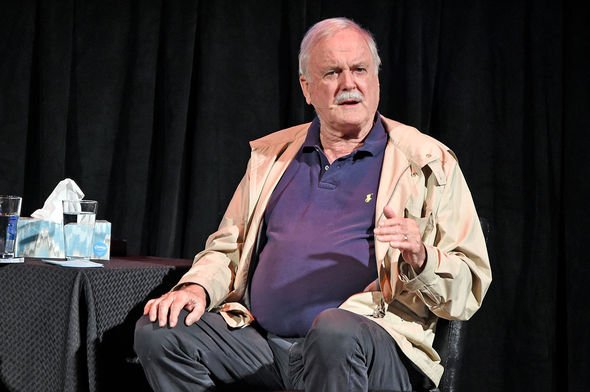 On the President’s re-election campaign, Terry said the news makes him “cringe”.

“I’m almost terminally depressed because of the existence of Donald Trump and his nonsense… and Brexit,” he added.

Back in May, John Cleese caused a stir with his controversial opinions about London.

In view of his 5.6 million followers, he wrote: “Some years ago I opined that London was not really an English city any more.

“Since then, virtually all my friends from abroad have confirmed my observation. 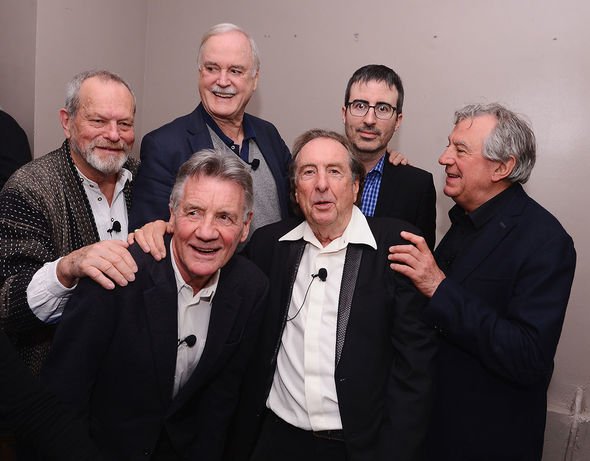 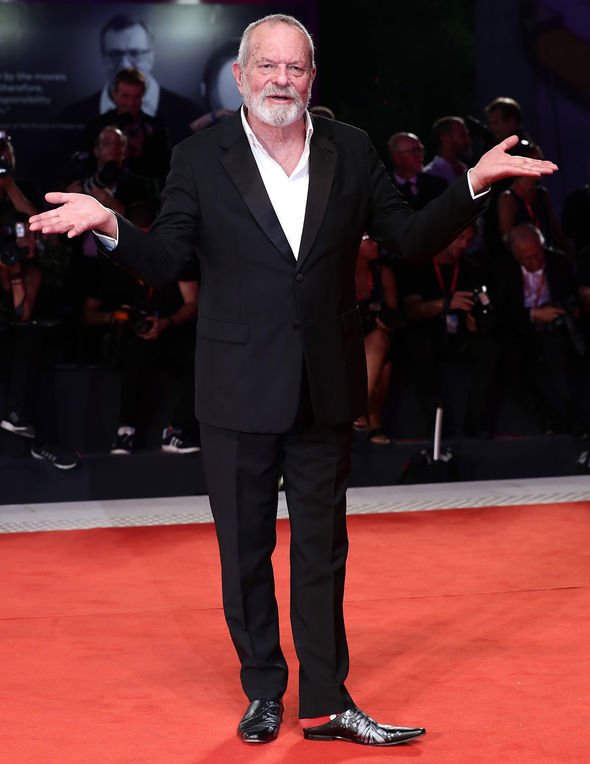 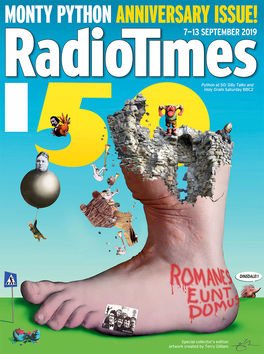 “I note also that London was the UK city that voted most strongly to remain in the EU.”

After receiving a backlash from many of his followers, he elaborated on his views.

He added: “It might interest those people who seem to think my remarks about London are racist as opposed to culturalist, to consider that what I like about spending time in Nevis.

He added: “No sign of Rupert Murdoch, conscientious lawyers, a relaxed and humorous life style, a deep love of cricket, and a complete lack of knife crime.”

Blake Lively’s Unicorn Cake Received Lots of Praise From Celebs, But One Star’s Comment Got Her Attention!