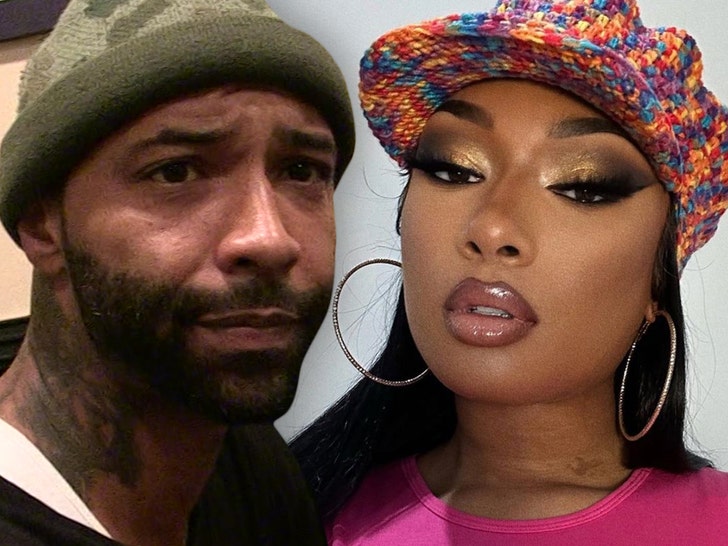 Joe Budden is walking back his comments on Megan Thee Stallion following the severe backlash he received online … ultimately calling his own words “careless.”

JB owned up to his mistake on a new episode of “The Joe Budden Podcast” Wednesday at the 20:17 mark and apologized to Meg and her team, citing phone calls he received from women he admires that set him straight.

Waiting for your permission to load Soundcloud audio.

JB had been insinuating Meg was lying in her testimony — and got absolutely reamed for it … most notably by actresses Vivica A. Fox and Claudia Jordan, who dragged him for filth on their TV show.

The popular podcaster claimed to have been tossing and turning in his sleep, wrestling with the thought of Meg hurting herself as a result of the social media hate train that’s surfaced in wake of the Tory Lanez shooting trial.

Vivica A. Fox On Not Being a Mother: 'I Never Met the Man I Could Have Children With'