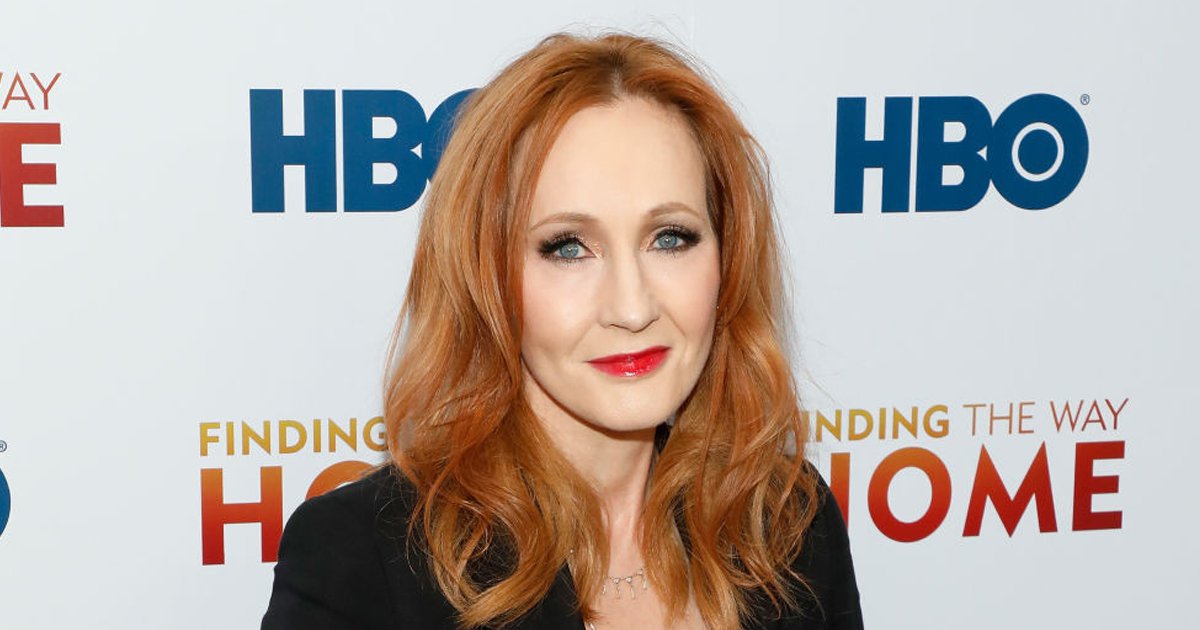 Hot off the back of criticism from Harry Potter star Chris Rankin, JK Rowling has doubled down on her previous comments on trans people and gender.

Last year the 56-year-old came under fire for a series of tweets that were deemed to be ‘anti-trans’, with a number of stars, including Daniel Radcliffe and Emma Watson standing with the trans community, including Rankin, who spoke out this week.

Amid the intense criticism, Rowling denied she was transphobic and explained that, despite her support of trans people, she feels that an inability to speak about biological sex denies people the experience to describe their ‘lived reality’.

Today, she attempted to clarify her previous comments, as she responded to a tweet that read: ‘Poll: Most Americans Agree With J. K. Rowling, There are Only Two Genders.’

She responded: ‘Small but important point: I’ve never said there are only two genders. There are innumerable gender identities.’

In the three-part thread, Rowling went on: ‘The question at the heart of this debate is whether sex or gender identity should form the basis of decisions on safeguarding, provision of services, sporting categories and other areas where women and girls currently have legal rights and protections.

They continued: ‘But as trans women are assaulted, deprived of work, killed, and raped JK is safe in her mansion.’

The 2015 US Transgender survey reported that 47% of transgender people will be sexually assaulted in their life in comparison to UK figures released last year which stated that out of 122 reported sexual assaults in women’s prisons in the past decade, just five were perpetrated by trans inmates.

The Ministry of Justice also said in a statement last year: ‘There have been no reported incidents of any type of sexual assault against prison officers by transgender prisoners. We have strict safeguards in place to care for and manage transgender individuals in custody while protecting our staff and others in custody.’

Amid the continued backlash Rowling has insisted she isn’t transphobic, writing last year: ‘As a longstanding donor to LGBT charities and a supporter of trans people’s right to live free of persecution, I absolutely refute the accusation that I hate trans people or wish them ill, or that standing up for the rights of women is wrong, discriminatory, or incites harm or violence to the trans community.

‘Like the vast majority of the people who’ve written to me, I feel nothing but sympathy towards those with gender dysphoria, and agree with the clinicians and therapists who’ve got in touch who want to see a proper exploration of the factors that lead to it.’

Her tweets come amid the Harry Potter Reunion to celebrate the 20th anniversary of the blockbuster movie franchise, with Hermione Granger actor Emma, lead star Daniel and Ron Weasley star Rupert Grint taking part in the walk down memory lane – with Rowling absent.

Referencing Rowling’s comments amid the reunion, Rankin – who played Percy Weasley in the films – said, according to Eastern Daily Press: ‘I do a lot of work with charities that are LGBTQ+-focused and I raise money for the Albert Kennedy Trust on a regular basis.

‘A lot of my family are members of the community. It is a huge part of my life and I think, by saying that, you can probably guess where my allegiances lie in that respect.’

He added: ‘What is important to highlight is that, when a trans person says they are male or female, that is what they are and that is how we should treat them

‘It is damaging to them to say otherwise.’

Cole Brown on 'Martin' 'Memba Him?!