Kendra Wilkinson is doing just fine after her divorce from Hank Baskett — just ask her best friend, Jessica Hall. The actress shared how her close pal is “evolving” after ending her marriage.

“Now that Kendra, she’s on her own, she’s taking care of her babies and, I mean, beyond, way focused,” Hall, 35, told Us Weekly exclusively during the Bloom Summit at The Beverly Hilton hotel on Saturday, June 1. “I’ve never seen her be such a good mom as she is now and she’s working at it.”

Added Hall: “I get a lot of advice [from her] because her kids are older and her parenting skills — she’s just evolving. I can’t even say enough good things about her being a mom right now, ‘cause she’s just killing it and she’s doing it on her own, and I’m just really proud of her.” 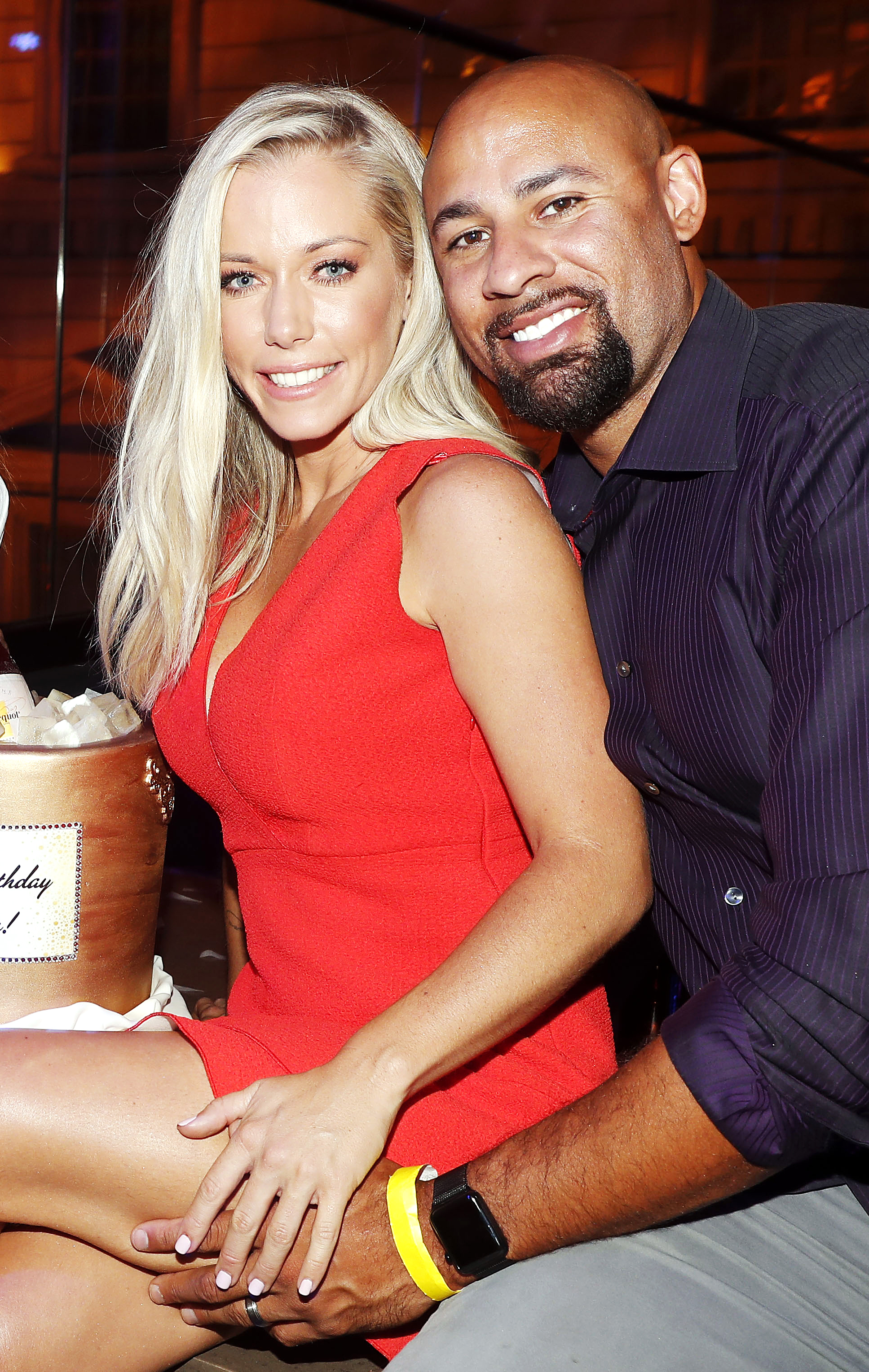 The Kendra alum filed for divorce from the retired Philadelphia Eagles player in April 2018 and their separation was finalized 10 months later, in February. As Us Weekly previously reported, the exes have joint legal and physical custody of their children.

Hall admitted that she has not attempted to set up the former Playboy model on dates because Wilkinson is “focused on work right now” and the actress does not “want to push anything” on her friend. However, the former Morning After cohost shared who she hopes the Girls Next Door alum dates next — and she is even willing to be Wilkinson’s wingman.

“I want to see her with a strong, good, loyal — just a good old boy. You know? Just somebody who wants [to put] family first and works hard and treats her well,” she noted to Us. “Like, honestly, not much — and she’s a really easygoing girl. She doesn’t want all this craziness. She just wants a simple family, good life, and so, that’s all I hope for.”

With reporting by Emily Marcus

Listen To This: Lifeline!