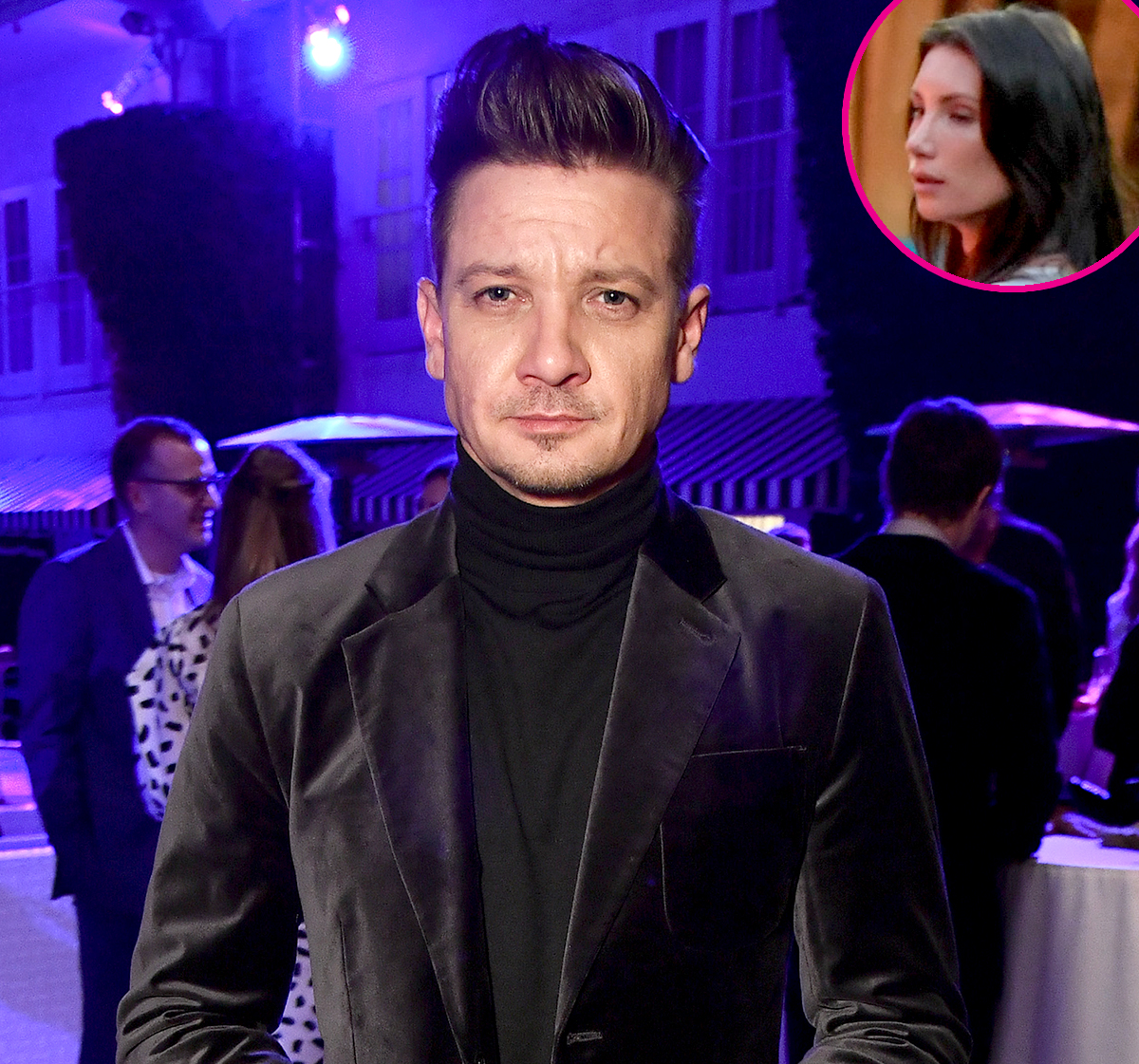 A tough road ahead. Jeremy Renner isn’t going down without a fight amid his custody battle with ex-wife Sonni Pacheco, a source exclusively tells Us Weekly.

Renner, 48, filed a declaration in response to Pacheco’s. He stated the “proactive measures” he has taken to help “disprove the allegations” presented by the Canadian actress.

“Sonni is using the courts in an attempt to alienate Ava from Jeremy,” the insider tells Us. “She wants sole custody of Ava because she wants more money. Period. This is a shameless money grab. Jeremy has been extremely generous to Sonni, but it’s never going to be enough.”

The source continues, “This time he isn’t backing down and won’t be bullied by Sonni. Jeremy has voluntarily been taking drug tests daily, for the last month and a half that Sonni requested sole custody. He has tested clean for any drugs or alcohol.”

Pacheco alleged that a nanny overheard Renner allegedly threatened to kill the actress and place a gun in his own mouth thereafter, according to court documents obtained by TMZ. She then alleged that Renner said it “was better that Ava had no parents than to have [Sonni] as a mother.” Their 6-year-old daughter was asleep during the alleged incident.

Pacheco claimed the Wind River actor was under the influence of cocaine and alcohol at the time. She additionally detailed his apparent history with substance, verbal and emotional abuse in the legal docs.

In the wake of Pacheco’s allegations, a rep for Renner issued a response to the claims to Us. “The well-being of his daughter Ava has always been and continues to be the primary focus for Jeremy,” the statement read. “This is a matter for the court to decide. It’s important to note the dramatizations made in Sonni’s declaration are a one-sided account made with a specific goal in mind.”

Renner and Pacheco secretly wed in 2014 after welcoming Ava together in 2013. They separated in 2015.

After calling it quits, the exes entered a messy legal battle over the custody of their daughter. In September, Renner filed for sole custody of Ava only one day after Pacheco had.

Despite the various allegations Pacheco placed against him, the Tag star tweeted a picture of his plan to use a hot tub to get some relaxation time in. “Working hard, hydrating, and relief!!! Ahhhh. ☺️ #repeat,” he wrote on Tuesday, October 15. “Enjoy your day everyone.”

With reporting by Jennifer Heger