Jeremy Clarkson stepped in to help a family after a chance finding on his land. The Top Gear star was left in “such a good mood” after reuniting them with their lost animal.

The 60-year-old explained what happened in his latest column, while reviewing the latest 2021 Range Rover.

The presenter discovered a Spaniel while out in his woods, initially thinking it was “a fox darting into one of my pheasant pens”.

However, on closer inspection, it was a pooch, wearing a collar reading Rory.

Jeremy wrote: “It bounded over when I called, all ears, tongue and waggly tail.” 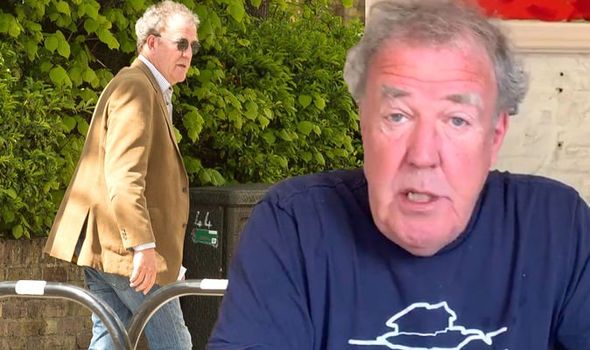 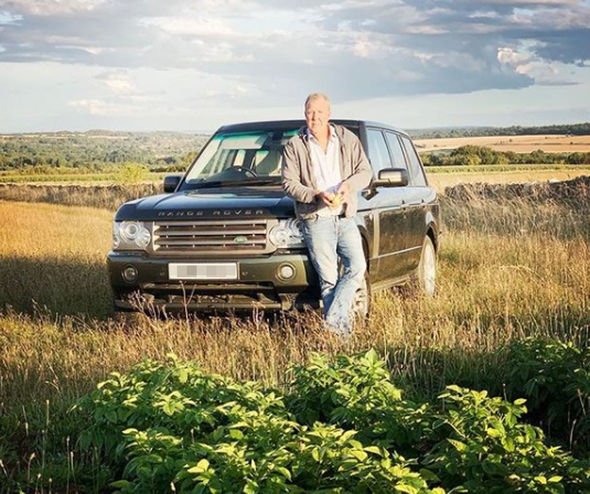 However, when The Grand Tour favourite called the telephone number also on the tag, it went straight to voicemail.

“Strange,” he said. “If you lose a dog, you tend to treat your phone in the same way a sailor who has fallen overboard treats a life raft.

“It’s the one link you have to the happy life you knew.”

Having no luck, Jeremy checked that no-one was looking for the dog in the vicinity and then took him home with him. 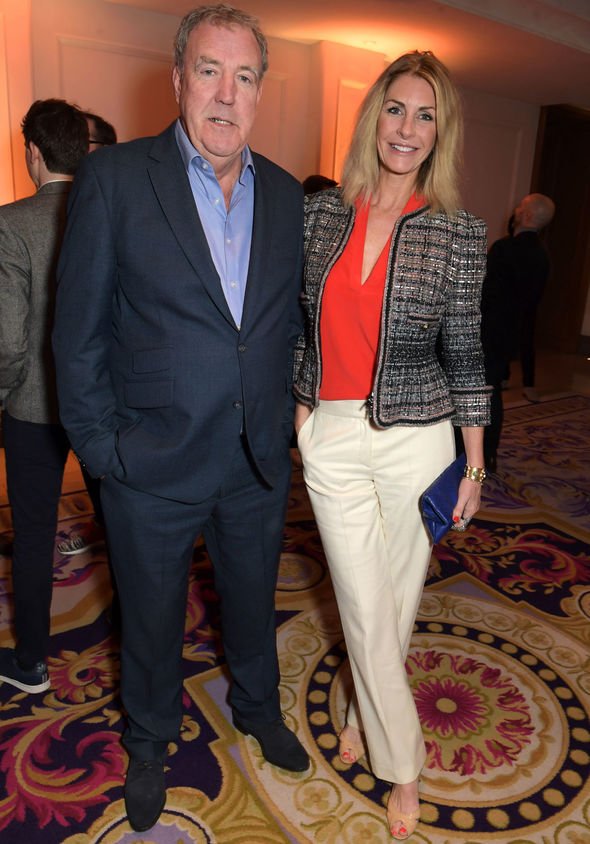 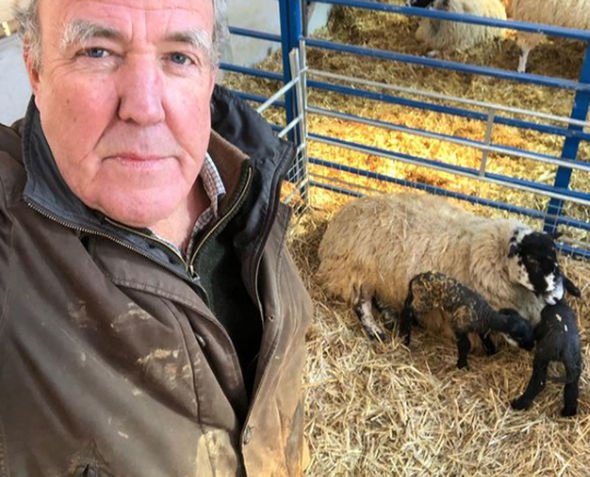 The father-of-three’s girlfriend came to collect them both, as the small screen regular’s loaned car was “too new and shiny” for the muddy hound.

He recalled: “After I’d given him some of the stew I’d made the night before – he liked it, unlike everyone else – and a bowl of water, I tried the number again, and this time it was answered very quickly by a woman.

“But I couldn’t hear what she was saying because in the background there was a clearly distraught little girl sobbing and saying over and over: ‘Is it Rory? Is it Rory?'”

There was naturally a huge relief for those at the other end of line on him confirming he had Rory.

Jeremy added to The Sunday Times: “It’s possibly the nicest sound I’ve ever heard. The sheer joy of a little girl finding out that her lost dog is safe and well.

Jeremy lives on his farm with his girlfriend Lisa Hogan and her children.

He is father to daughers Emily and Katya, as well as son Finlo from his marriage to manager Frances Cain.

The star split from his second wife in 2014, after 21 years of marriage.

Before that he was wed to Alexandra James in 1989, but the pair split soon afterwards.

Jeremy has been unwell of late, testing postive for coronavirus just last month.

He said of his fears over his health to the same publication: “Because I am 60 and fat, and because I’ve smoked half a million cigarettes and had double pneumonia, I’d probably die, on my own, in a lonely plastic tent.”

Kourtney Kardashian Is All Smiles With a Friend in LA