Home » Celebrities » Jeremy Clarkson blasts Sadiq Khan amid US election: ‘When can we get rid of the tool?’ 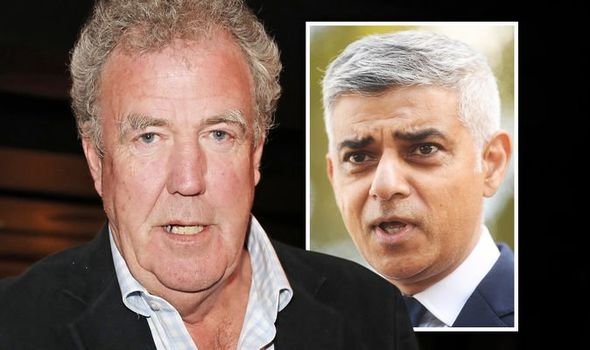 Jeremy Clarkson took to Twitter to blast Mayor of London Sadiq Khan, as the world awaits the results of the US presidential election 2020. The Grand Tour presenter made his comments after drawing attention to the lack of cyclists using London cycle lanes.

“Never mind America. When can we get rid of the tool @SadiqKhan?” he wrote online, in view of his 7.2 million followers this morning.

Jeremy’s tweet divided opinion, with some of his followers taking to the comments section to share a very different view.

“Hopefully never! The guys a bl**dy godsend in these s***e times,” one follower wrote alongside the post.

“You’re not even a Londoner!” another exclaimed. 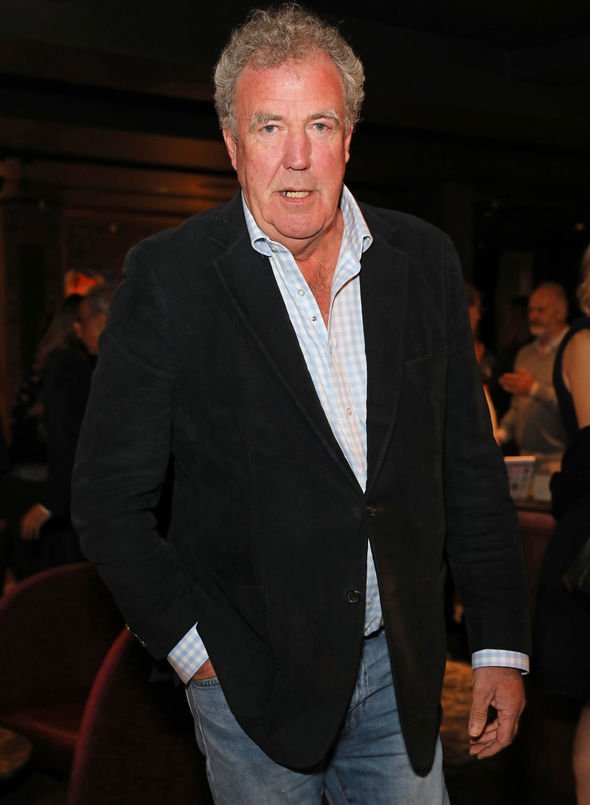 “Why don’t you stand as London Mayor then?” another follower asked.

Sharing a similar sentiment, a fourth fan wrote: “At the moment, no viable opposition. Unless you stand for London Mayor. I’d vote for that!”

A fifth follower remarked: “I think we should send Sadiq Khan on Mars and let him make as many cycle lane he wants.”(sic) 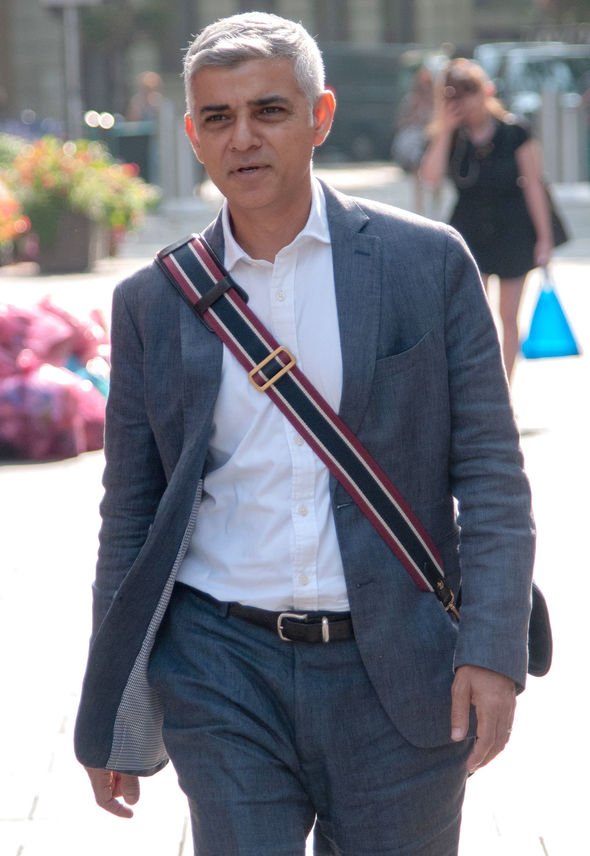 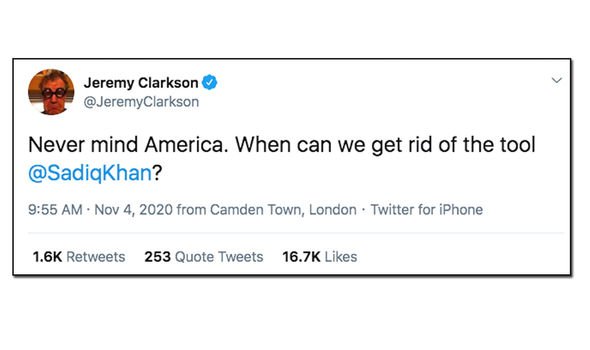 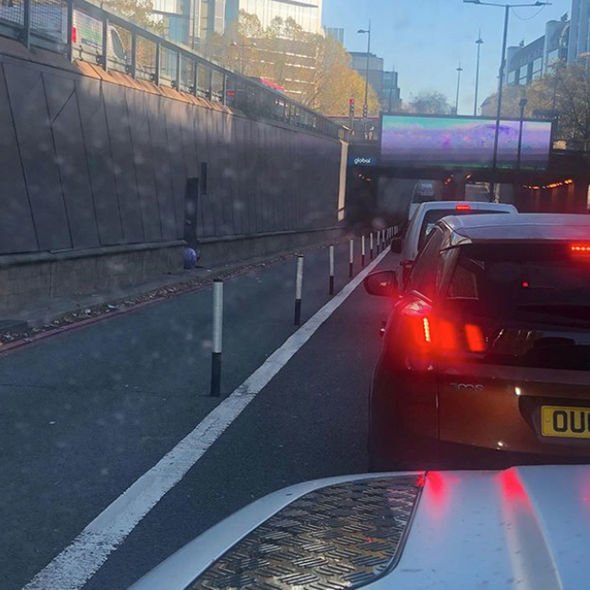 Over on Instagram, Jeremy posted a picture of a traffic jam which was presumably taken in London.

“It’s a beautiful day so where are the bl**dy cyclists?” he captioned the photo which captured a row of cars sitting in traffic with an empty cycle lane to the left.

“They are in lockdown,” and: “They are watching the US election results,” were some of the responses in the comments section.

“Seriously, how moronic do you have to be to think it’s a good idea?” Jeremy replied.