Jennifer Lopez appears to be a fraction of her age, and she just revealed the secret to staying so young.

“Be happy, be happy,” the 49-year-old told Extra as she and fiancé Alex Rodriguez attended the CFDA’s Fashion Awards in New York City on Monday, June 3. 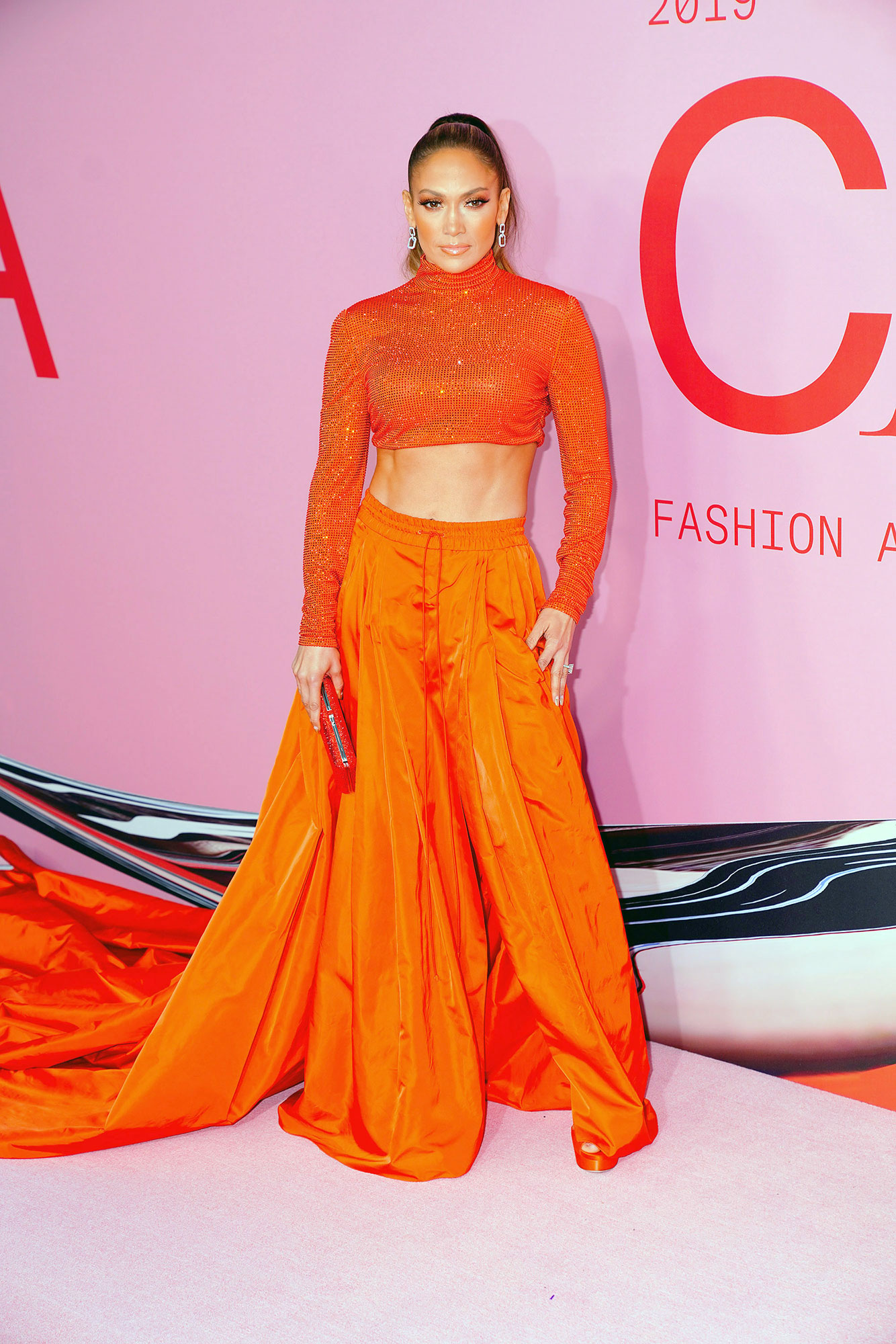 Lopez has many reasons to be happy, especially as the honoree of this year’s Fashion Icon Award. “It feels amazing, you know, being a little girl from the Bronx amongst all these amazing artists just for doing what I love to do anyway, dressing up,” she said of the honor on Monday. “It’s a dream.”

“I want to spend my life with somebody,” Lopez said at the time. “I want to grow old with somebody. I think that’s the goal, right? To find a partner to kind of walk through this crazy thing with, right?”

Of her athlete beau, she said: “He allows me to be who I am and I want him to shine in the greatest way possible and to be his best self. We just help each other be better people, in a way, you know? We love our families. We’re very similar, as well. We grew up the same. We kind of both got in the public eye very young. We both had kind of our hard moments in the public eye, but at the same time, we keep coming back.”

Even without wedding planning, Lopez has plenty to keep her busy. She and Anthony, 50, are raising 11-year-old twins Emme and Max. On the professional front, she just wrapped filming on the upcoming movie Hustlers, and she’s kicking off her international “It’s My Party” tour on Friday, June 7.

Selma Blair in Remission After Stem Cell Transplant and Chemotherapy