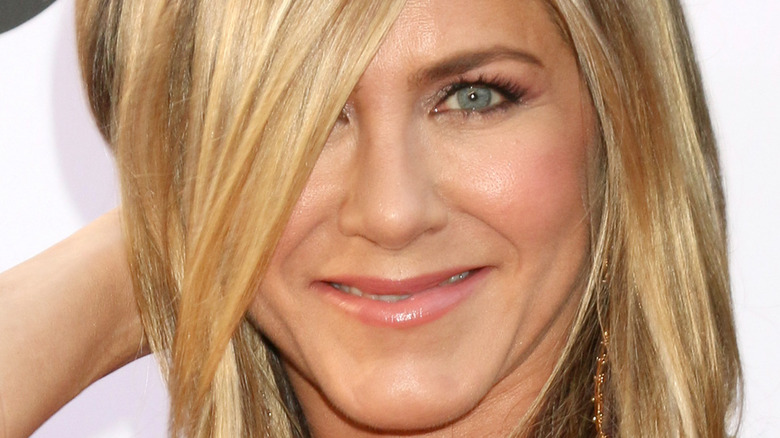 Jennifer Aniston is okay if you don’t agree with her stance on being around people who did not get the Covid-19 vaccine. Earlier in the week, the “Friends” star made headlines when she said during an InStyle interview, “There’s still a large group of people who are anti-vaxxers or just don’t listen to the facts. It’s a real shame. I’ve just lost a few people in my weekly routine who have refused or did not disclose [whether or not they had been vaccinated], and it was unfortunate.”

She added, “I feel it’s your moral and professional obligation to inform, since we’re not all podded up and being tested every single day. It’s tricky because everyone is entitled to their own opinion — but a lot of opinions don’t feel based in anything except fear or propaganda.”

Social media was largely in agreement with the star’s decision, although some on Twitter slammed her comments, with one person tweeting, “That’s pathetic.” And someone else opined, “​​Meanwhile folks travel amongst strangers but won’t be around family they know. Make it make sense.”

But Aniston is standing by what she said. 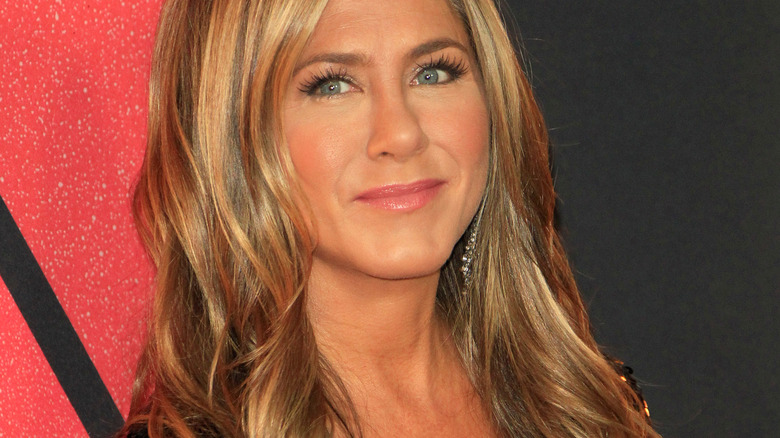 Taking to her Instagram Story, the “Morning Show” actress spoke directly to people who took issue with her comments about cutting unvaccinated members of her circle out of her life. According to People, a follower asked, “But if [Jennifer’s] vaccinated she’s protected correct? Why be worried about [having unvaxxed people] around her?”

“Because if you have the variant, you are still able to give it to me,” Aniston responded, adding, “I may get slightly sick but I will not be admitted to a hospital and or die.”

The star went on to blast her detractors, writing, “BUT I CAN give it to someone who does not have the vaccine and whose health is compromised (or has a previous existing condition) — and therefore I would put their lives at risk. THAT is why I worry.” She ended her post by declaring, “We have to care about more than just ourselves.”