A learning lesson. Jana Kramer’s trainer, Erin Oprea, thinks that her divorce from Mike Caussin will make her stronger in the long run.

Jana Kramer and Mike Caussin’s Divorce: Everything We Know

“She’s gonna do good. I say, ‘You’re going to be stronger at the end, dude. You got this! It’s just a phase, you’re going to get through this part of life,’” the Pretty Muscles app owner told Us Weekly exclusively. “[I tell her] you’re going to look back and think, ‘What the hell was I thinking?’”

The “I Got the Boy” singer, 37, announced last month that she and her husband of six years were calling it quits. 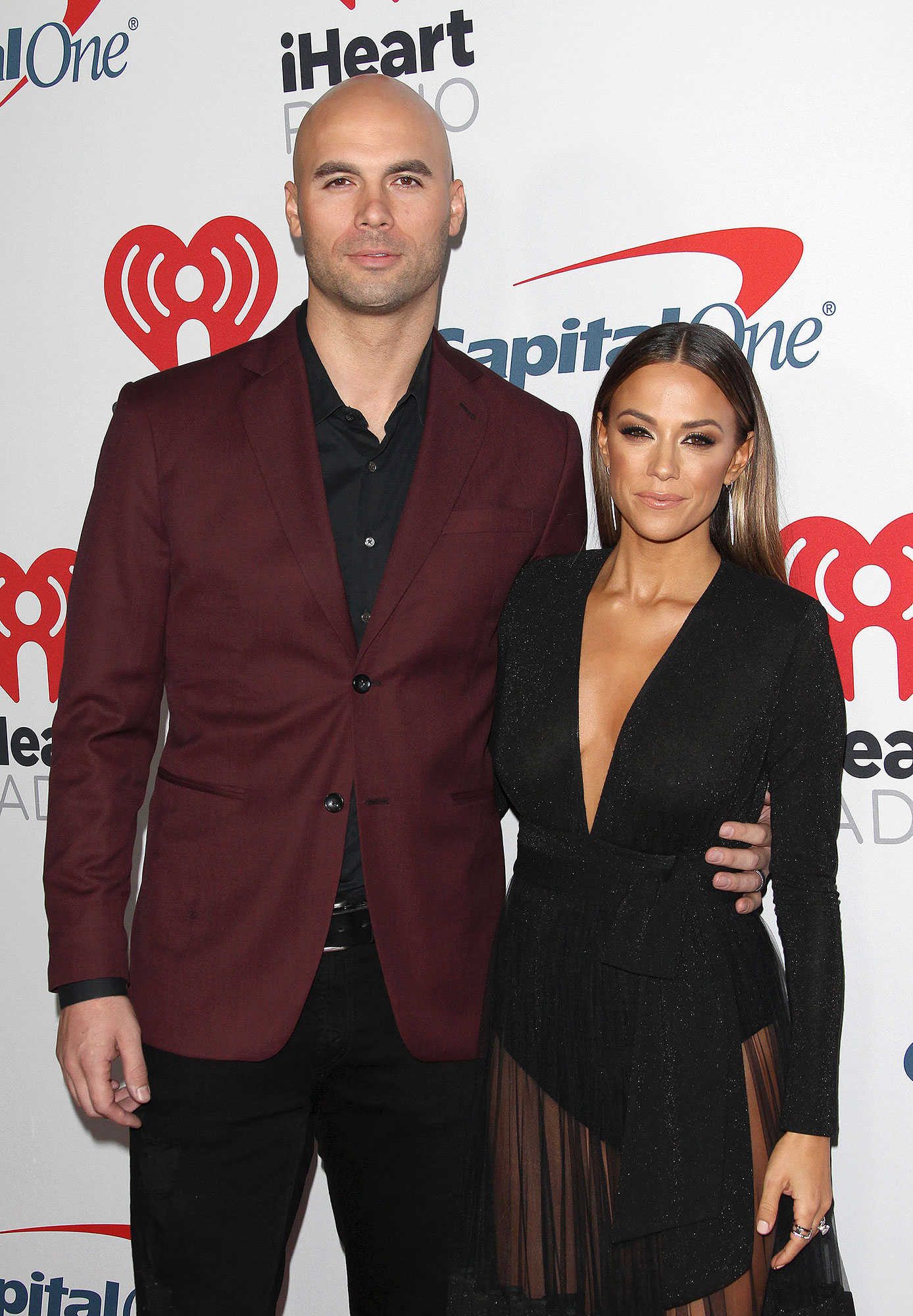 “I’ve fought y’all. I’ve loved hard. I’ve forgiven. I’ve put the work in. I’ve given everything I have, and now I have nothing else to give,” Kramer wrote via Instagram on April 21. “I just can’t fight any longer. It’s time to heal. Thank you for all the love, heart, and support, in many ways you have fought on this journey alongside me, and for that I am grateful. I’ll always encourage you to continue the good fight, but you can’t fight it alone. 💔.”

Soon after, Us confirmed that the Michigan native “uncovered a recent infidelity” that caused her to file for divorce. The new cheating scandal comes after Us broke the news in 2016 that the former NFL player, 34, had been unfaithful. Though the pair subsequently split, they reconnected in 2017 after Caussin went to treatment for sex addiction.

Following her recent divorce filing, Kramer is focusing on herself and her children: daughter Jolie, 5, and son Jace, 2. She recently returned to her podcast, “Whine Down,” after a one-week break and is not afraid to discuss her estranged husband on air.

“Right now, I have a lot of resentment,” she said during the May 10 episode of the show. “That’s where I’m stuck right now … angry.”

However, positive emotions are brimming as well. On what would have been the pair’s sixth anniversary, the One Tree Hill alum shared an Instagram post describing her feelings.

“Free. And not looking back. I thought not celebrating 6 years today would feel heavy and sad….and though there is sadness in the broken, there is more joy, happiness, freedom and self love than I’ve ever experienced,” she wrote on May 22. “The weight has been lifted and I welcome the unknown, because there is so much beauty in what’s next. Find your strength and set yourself free.”

According to the Power Plate Diet author, Kramer is still “training and jamming.”

Watch the video above and pick up the latest issue of Us Weekly, on newsstands now, to learn more celebrity trainer secrets.