Home » Celebrities » Jana Kramer Is 'Distraught’ Over Mike Caussin Split: It's 'Over for Good'

Not looking back! Jana Kramer is “pretty heartbroken and distraught” over her split from Mike Caussin but has no plans to reconcile, a source exclusively tells Us Weekly.

Jana Kramer and Mike Caussin: A Timeline of Their Highs and Lows

“This time she’s said it’s over for good,” the insider says. “She wouldn’t have filed for divorce if she wasn’t serious about it.”

Us confirmed on Wednesday, April 21, that the One Tree Hill alum, 37, filed for divorce from the former NFL player, 34, after six years of marriage. 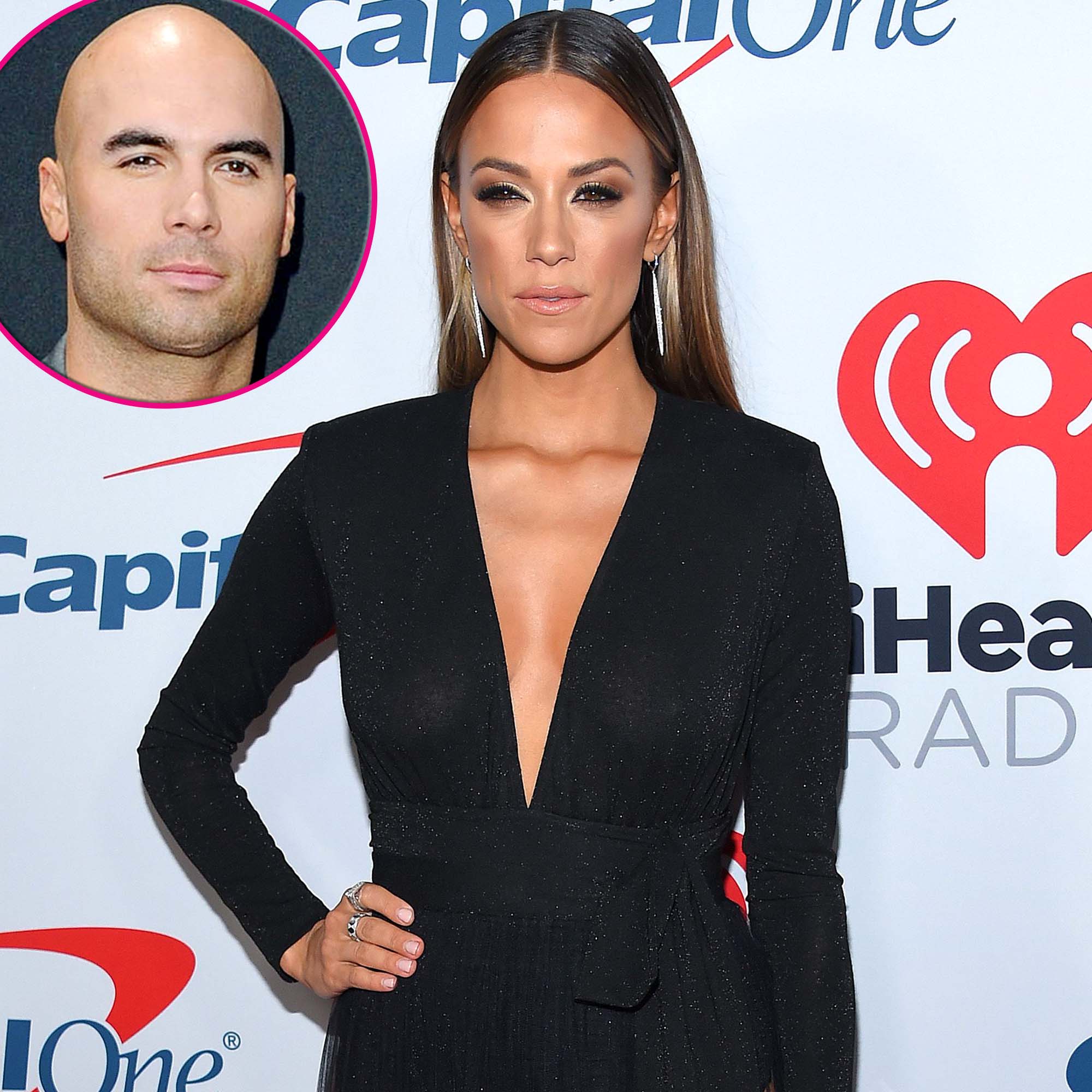 Following the split news, the source told Us that Kramer thought her third marriage “would be her last” but after putting in a “lot of effort to make it work,” she realized that “she was doing all she could [but] his past ways have come back to bite again.”

The Christmas in Louisiana star and the former athlete share two children, daughter Jolie, 5, and son Jace, 2, whom they will continue to prioritize amid their divorce.

‘One Tree Hill’ Cast’s Dating Histories Through the Years

“Their kids are still pretty young and wouldn’t fully understand if they told them they’re separating,” the insider told Us. “They want to make sure their kids are raised as normal as possible despite their parents no longer living together.”

The “I’ve Done Love” singer’s focus right now is being “the best mom she can be” and taking care of her little ones.

“She’s a strong woman who breaks down from time to time, but she’s said she tries to not let her kids see her weak side and see her having breakdowns,” the source added. “Her kids are her world, and they truly are what make her happy.”

The estranged couple has had many ups and downs throughout their relationship. One year after tying the knot, the pair separated in 2016 after Us broke the news of Caussin’s infidelity. The Virginia native then sought treatment for sex addiction and the duo renewed their vows in 2017. 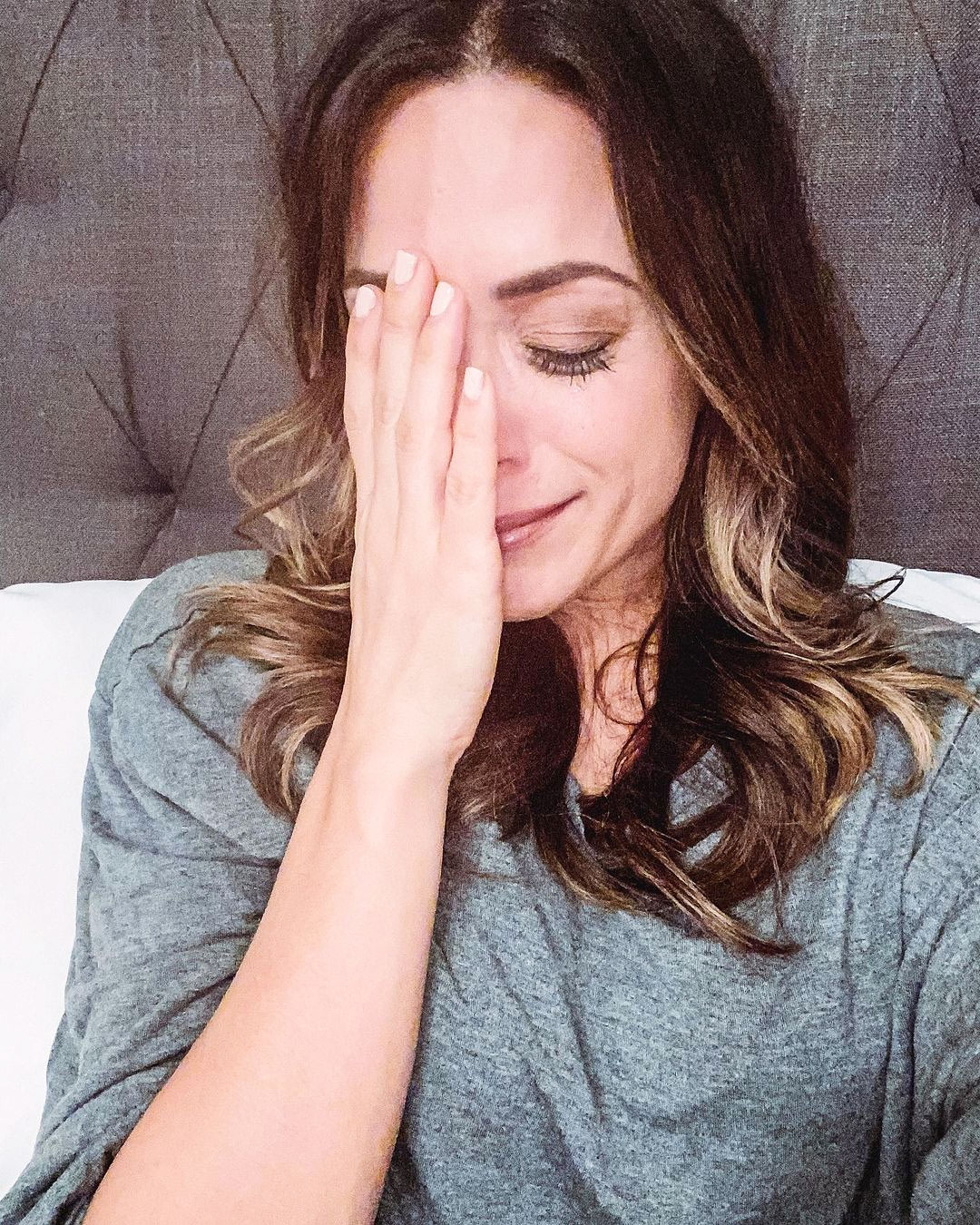 Two months later, the “I Got the Boy” singer shared a photo of herself crying, admitting that after a “blow up” fight with her husband she broke into tears. “Nothing is perfect,” she wrote alongside the photo in March.

Despite moving forward from the March fight, a source told Us after Kramer filed for divorce that she “uncovered once again that he cheated on her,” calling that the “final straw.”

The insider explained “it was the exact pattern that’s happened numerous times [before],” and it became the “last time she could forgive him.” A second source told Us that as of now, Caussin is “out of the house.”

The Untold Truth Of McKayla Maroney