James Acaster is starring on Pointless: Celebrities this evening, on a comedian special of the BBC quiz show. Appearing alongside James are Joel Dommett, Tom Allen, Ellie Taylor, Alex Horne, Isy Suttie, Ava Vidal and Marlon Davis. Hosted by Alexander Armstrong and Richard Osman, the celebrities will attempt to find the pointless answers to win money for charity.

James Acaster is known for appearing on various panel shows, such as Mock the Week, Never Mind the Buzzcocks and 8 Out of 10 Cats.

He has won several awards for his comedy, including the 2019 Melbourne Comedy Festival Award.

The funnyman has revealed the heartbreaking reason he believes his girlfriend had left him.

James, 34, said actress Louise Ford, 36, began to grow distant from him after starting a play with Rowan Atkinson, 64. 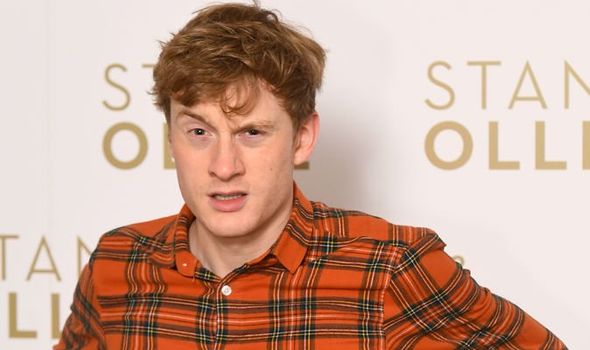 The comedian said he only discovered his girlfriend was, in fact, dating Rowan after reading it in The Sun on Sunday.

Talking about it for the first time, James said: “I got left for Mr Bean.

“I found out a year after we split up. I opened the newspaper and there was a full-page story.

“No one else in the history of time has ever been left for Mr Bean.” 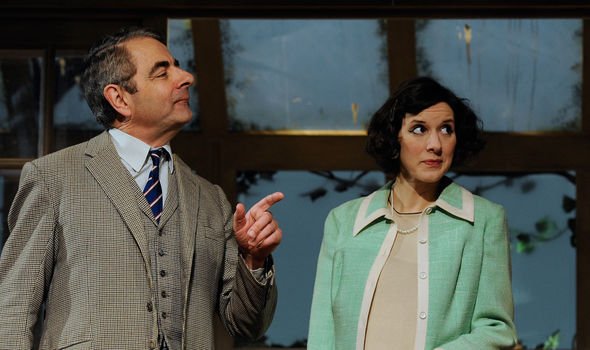 James had been dating Louise for two years and was living with her when she was cast alongside the Mr Bean star in the West End play Quartermaine’s Terms in 2013.

Louise is known for playing Kate Middleton in Channel 4 spoof, The Royals.

That same year, Rowan left his wife Sunetra Sastry after the pair had been together for 24 years.

In 2014 Rowan and Louise moved in together, and in December 2017 the new couple had a child – Rowen’s third – a daughter named Isla. 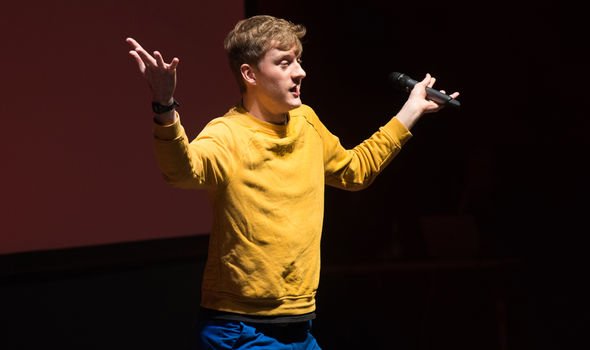 James made the revelations at a stand-up show.

He said: “I’m a goddam saint to have kept this in the back pocket so long.

“It’s my job to say things that are funny and the funniest thing that’s ever happened to anyone, happened to me and I put it on the back-burner out of respect.

Pointless is on BBC One this evening at 6.20pm