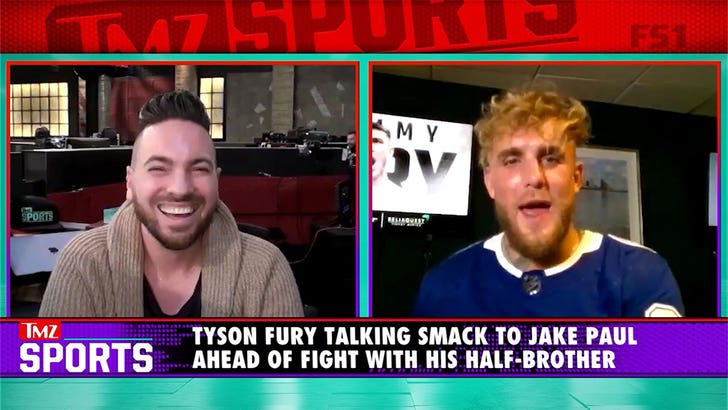 Jake Paul says his DMs are getting bombarded with verbal jabs from the Gypsy King himself, telling us Tommy‘s heavyweight champ brother Tyson is already talkin’ smack ahead of their fight.

The Problem Child joined Babcock on the “TMZ Sports” TV show (airs nightly on FS1) shortly after Tommy posted footage training with his big bro … and Jake gave us his first impression of the video. 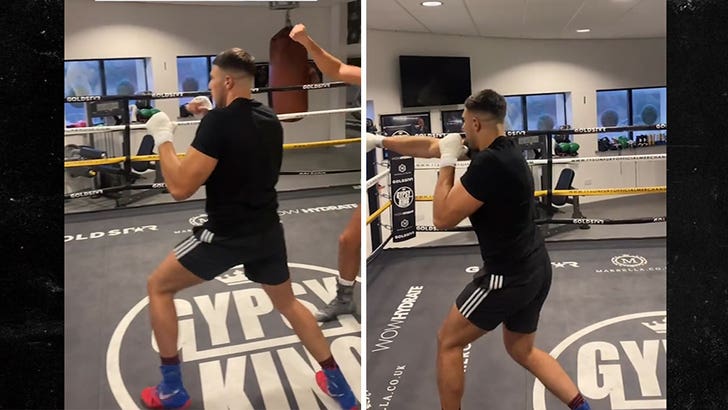 Long story short … Jake says Tommy should lay off the junk food, and quit trying to fight like Tyson.

Speaking of … Jake says he and Tyson have been going back and forth on social media, privately messaging each other a whole bunch of trash talk.

In fact, Jake shares one of the voice messages with TMZ Sports … and it’s hilarious.

But, don’t get it twisted, Jake is a HUGE Tyson fan, telling us he’s got nothing but respect for the best heavyweight fighter in the world.

“You can’t hate the guy. Like Tyson, I love … I love Tyson. I love that he’s involved. Great entertainer. Unfortunately, I have to end his brother’s career.” 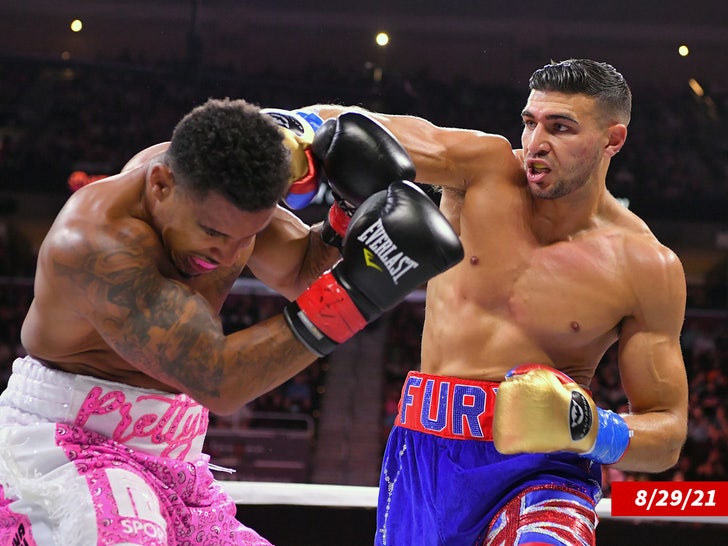 Of course, this is arguably Jake’s hardest test to date … facing an up-and-coming, undefeated fighter (7-0).

We also asked Paul about Canelo Alvarez and Kamaru Usman — 2 guys who won big Saturday night — that Jake has a history with … and could possibly fight in the future (hey, don’t put it past the guy).

The fight goes down on December 18 in Tampa, FL … and safe to say the trash talk will only get louder!

When Will Ryan Gosling Have A New Movie Out? His Current Obsession Involves Sweat Pants