Lauren Shippey, 32, claimed that her actor ex Jack P Shepherd, also 32, has failed to keep his promises to his children and hit out at recent interview where he praised their “blended family”. The Coronation Street star and Lauren were in a relationship from 2002 to 2017, and are parents to Nyla, 11, and Reuben, six.

It was lovely when we got back together

Speaking on the recent comments from Jack, Lauren said: “It made me laugh. We’re about as blended as a breeze block in a cement mixer.”

Lauren felt unhappy after reading the interview her ex gave to OK! Magazine last week, where he described homeschooling their children with his new girlfriend Hanni Trewek during the recent lockdown.

Jack told the publication that he did not want to “risk” seeing his children during the recent lockdown, but he did “FaceTime” them and also played “Zoom quizzes” with the children.

He added:” It was lovely when we got back together. Then we had to start homeschooling and we’d all do Joe Wicks classes in the morning like everyone else!” 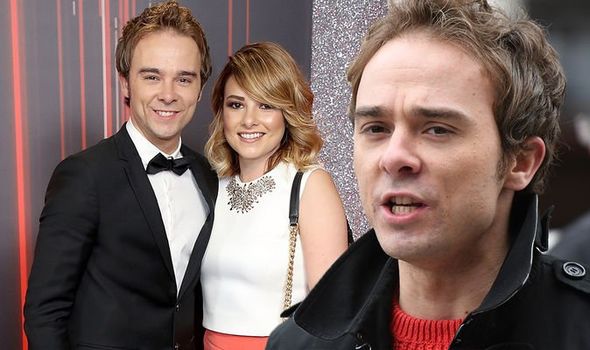 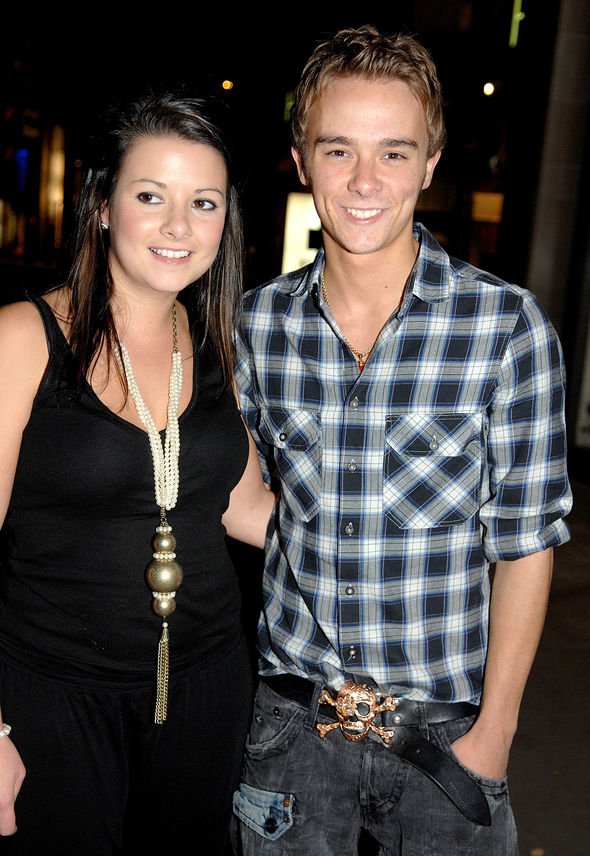 Lauren hit back by providing her side of the story and explained she has chosen to speak out because Jack is portraying a “false image of how he behaves”.

She said: “Jack didn’t see his children for almost four months! He hurt me emotionally quite a few times.

“I always had his back and forgave him. I never ever planned to speak about our relationship but enough is enough,” she added to The Sun.

A representative for Jack P Shepherd said “no comment” when approached by Express.co.uk. 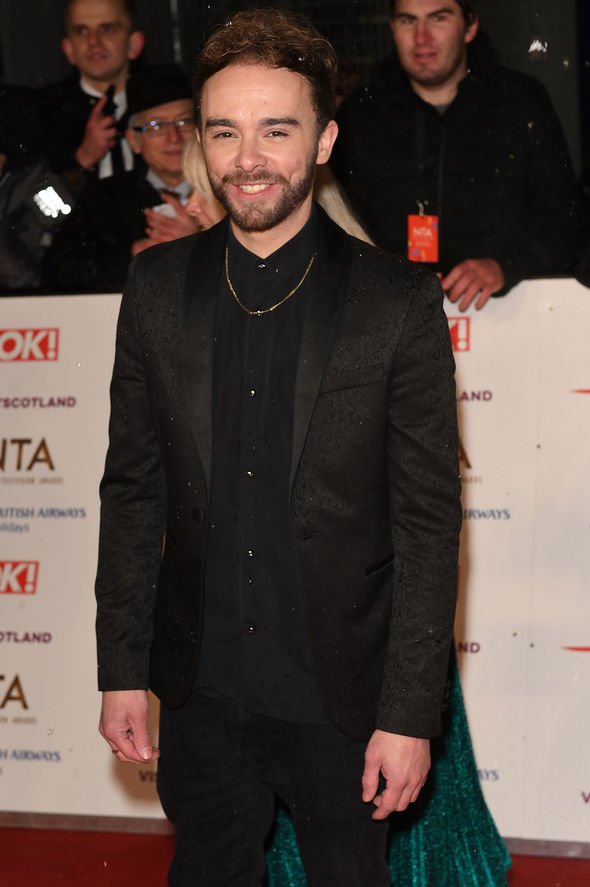 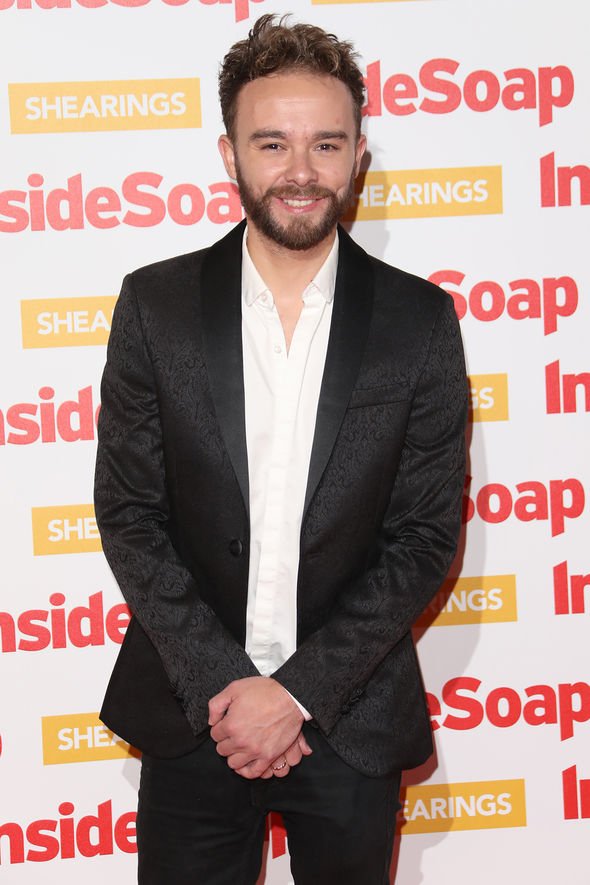 Lauren hopes he will begin to see more of their children, as she branded his current behaviour unacceptable.

The former couple met when they were teenagers and we engaged until they split three years ago.

After they split the family enjoyed one last trip to Disney World in Florida together.

Lauren alleged that Jack got together with Hanni only a few months after their break-up.

He then went to Greece for two weeks on a holiday with his new flame and did not contact the family, which upset Lauren greatly.

Lauren, who reportedly earns £25,000 a year running a performing arts school, spoke of her struggle to pay her children’s school fees.

She continued: “He moved out in July 2017. He said he’d always pay the kids’ private school fees.

“Jack has no empathy so it was hard to tell if he was bothered.

“But he did once say to my parents he didn’t want me to leave.

“When we split he said he’d always look after the kids,” she added.

She has found it difficult to even afford the children’s school shoes, after spending thousands on legal fees.

“I’ve struggled to buy the kids’ shoes and had to spend thousands on lawyers. The money isn’t for me. It is for our children.”