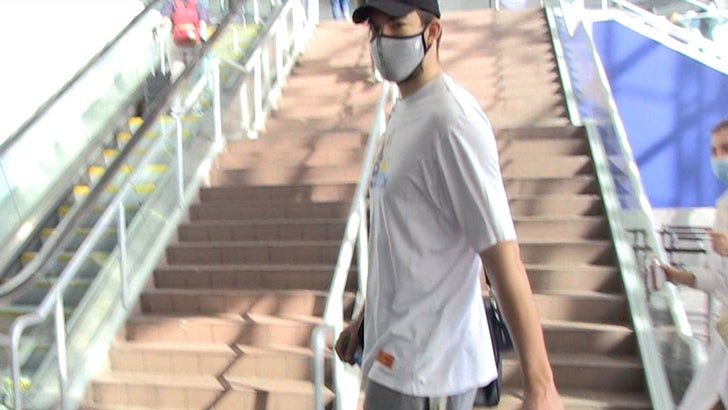 L.A. Clippers center Ivica Zubac says Shaquille O’Neal is flat-out WRONG to say Paul George needs to be traded … telling TMZ Sports the team can be successful with PG-13 AND Kawhi Leonard on board.

Remember, the NBA legend was critical of the Clips following their 2nd round exit in the 2020 playoffs … saying the team needs to ship George elsewhere and let Klaw be the guy. 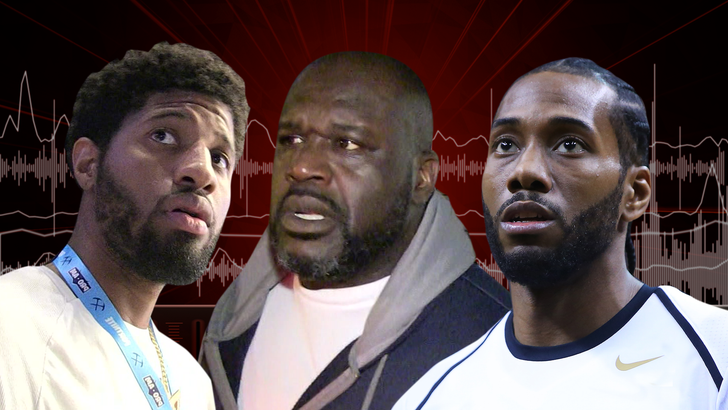 We asked Zubac if he agreed with Shaq’s comments Thursday at LAX … and while he didn’t say much, he got his point across.

Now, there were reports of serious locker room drama within the Clips organization this past postseason … and while Zubac wouldn’t dive into that discussion, it’s clear he’s sticking with his guy.

While the Clippers will be led by a different coach next season — Doc Rivers is out, Ty Lue is in — the squad is still one of the favorites to win it all.

So … maybe not all hope is lost after all.

What Jennifer Lopez Eats in a Day