Products featured are independently selected by our editorial team and we may earn a commission from purchases made from our links; the retailer may also receive certain auditable data for accounting purposes.

Issa Rae has unveiled her debut shoe collection with Converse inspired by the ideas of personal style and self-expression. Dubbed “Issa Rae By You,” the sneaker line differs from most celebrity fashion campaigns by giving customers a hand in the design work.

The new collection, developed by Rae and young creative Nicky Fulcher, brings fresh color palettes and graphic phrases to the iconic Converse Chuck 70 silhouette. Using Converse’s customization function, fans can choose from five colors, as well as motivational messages including “Issa’s Affirmations” on the body, “Get Out Of My Way” writing in sharpie-font on the midsole, and nods to Rae’s hometown in Los Angeles on the heel.

Air Travel is Up 2,000% Since Last Year — This is What You Need for Your First Post-Covid Trip

Available now on Converse.com, the “Issa Rae By You” Chuck 70s are available in unisex sizing and priced at $115. 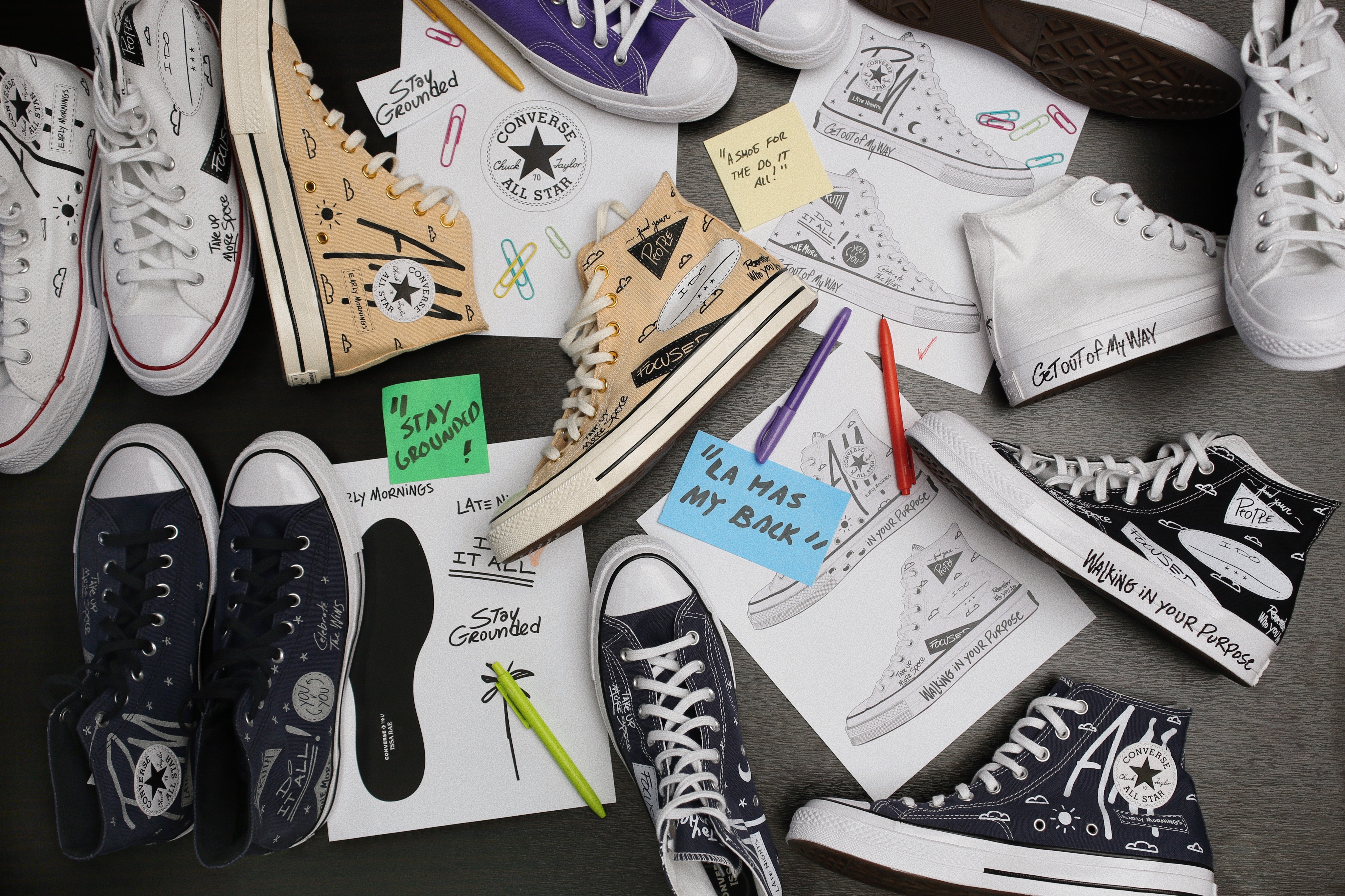 For Rae, Fulcher and the Converse team, creativity and identity were the driving forces in the new collection. “It was all about empowering the next generation to get up and DO what it is they aspire to do,” says Rae, in a press release. “So the team took some of my personal affirmations and approaches to life, and put them into the design of the shoe.”

As a first-generation Haitian American and young, Black creative, Fulcher was personally chosen by Rae for their shared sense of creative empowerment: “Collaborating with Issa felt natural,” says Fulcher. “To have the opportunity to collaborate with Issa is a dream come true, not because of who she is, but what she stands for.” 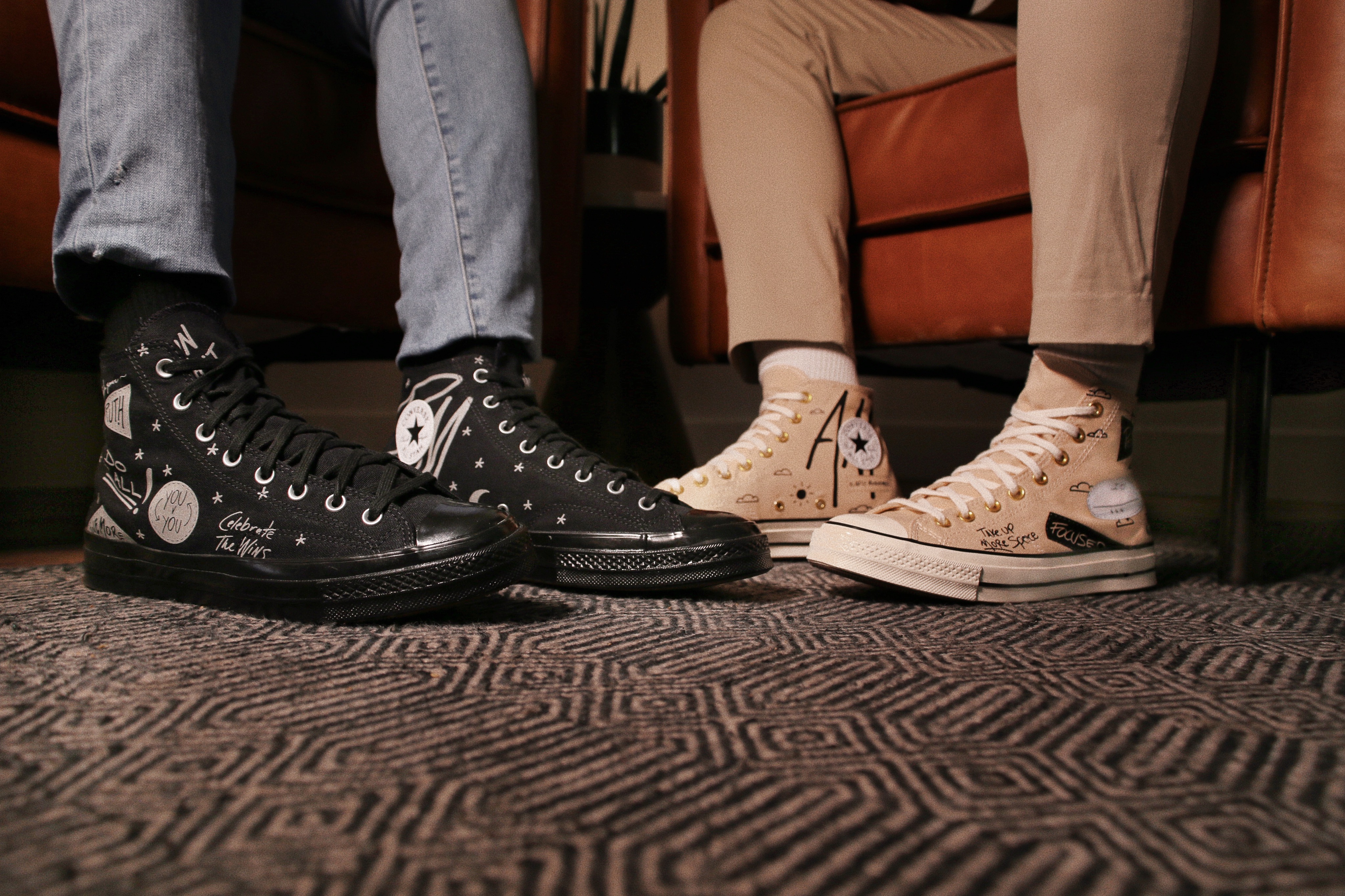 The new collection represents a continuation of Converse’s ongoing All Stars program. Seeking out creatives such as Fulcher, the program gives a platform for young artists all over the globe. See the full collection and customization details online at Converse.com.

Although Rae has been spending time in the fashion world, the Insecure creator, writer and actress’ media work has not eased up. Last month, The Hollywood Reporter broke the news that Rae will star in Sony Pictures Animation’s sequel to Spider-Man: Into the Spider-Verse. Rae will reportedly voice Jessica Drew, aka Spider-Woman.

Rae’s Emmy-nominated series, Insecure, is set to release its fifth and final season sometime later this year. You can watch all episodes of the series online at HBO Max.

I’m Struggling! But This Will Cheer You Up! | Perez Hilton