As the British royal family continues to mourn the loss of patriarch Prince Philip, they’ve found solace in his “very peaceful” passing, a source exclusively reveals in the new issue of Us Weekly.

Buckingham Palace confirmed on Friday, April 9, that the Duke of Edinburgh died at his and Queen Elizabeth II‘s Windsor Castle residence. He was two months away from his 100th birthday. Though it’s been a difficult few days since Philip’s death, his loved ones are doing their best to stay strong.

“The whole family got a lot of comfort in knowing that he and Her Majesty got to be together in the sanctuary of Windsor Castle,” the insider adds. 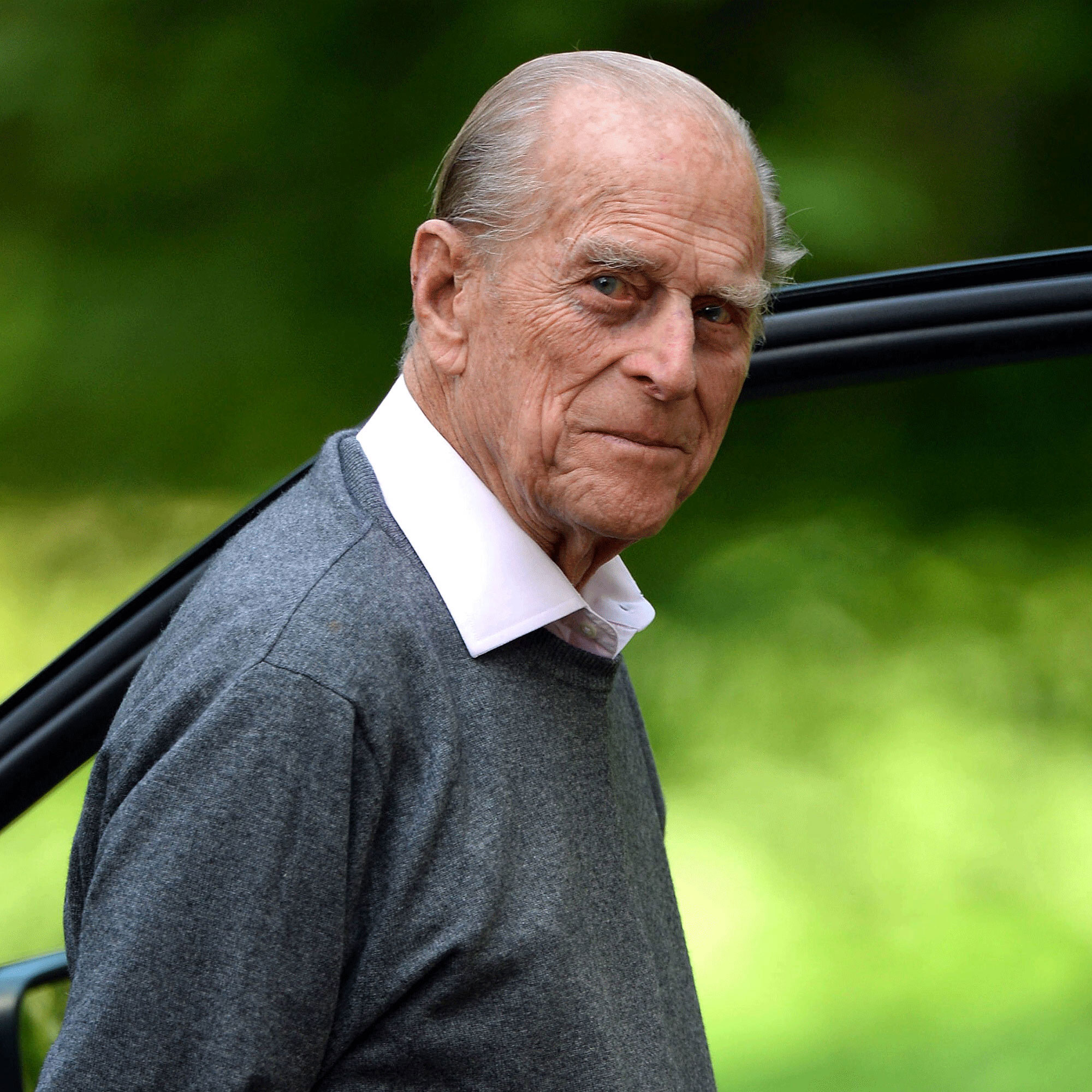 “Spending time with Elizabeth, communicating with other loved ones, reading and relaxing in his home environment meant everything to Philip,” the source says.

Prince Philip Through the Years: The Duke of Edinburgh’s Life in Photos

Following her husband’s death, the monarch reached out to grandsons Prince William and Prince Harry to break the news. The Duke of Cambridge, 38, and his younger brother, 36, were “devastated” to learn of Philip’s passing — even though he had been ill recently — and have each paid homage to their beloved grandfather with emotional statements.

“You will be sorely missed, but always remembered — by the nation and the world,” Harry wrote on Monday, April 12, in a touching tribute from him, pregnant Meghan Markle and their 23-month-old son, Archie. “Meghan, Archie, and I (as well as your future great-granddaughter) will always hold a special place for you in our hearts.”

The Duke of Sussex recently returned to England ahead of Philip’s funeral, which will take place on Saturday, April 17. Due to the coronavirus pandemic, the service will be a more intimate affair. As she continues her eight-day mourning period, the queen is “keeping herself busy” with plans for the memorial and has shown “remarkable resilience” for her family — and for the rest of the nation.

A Breakdown of the Royal Line of Succession

“Her mantra has always been to stay positive during tough times, dig deep and carry on the best she possibly can,” the insider explains. “She reasons that Philip would hate it if she sat around moping for the rest of her years, and his extraordinary life and legacy is one that deserves to be celebrated and remembered fondly with every sense. He would have wanted her to look after herself first and foremost instead and she intends to do her best.”

For more on how the royal family is coping with Philip’s death, watch the video above and pick up the latest issue of Us Weekly, on newsstands now.