Just the two of them. Madison LeCroy will go public with her boyfriend when she’s ready, a source tells Us Weekly exclusively.

“Madison is happy in her new relationship. She wanted to tell everyone she has a boyfriend because she was sick of hearing everyone claim she was hooking up with [Alex Rodriguez],” the insider shares.

The reality star, 30, made headlines earlier this year when rumors began to swirl that she was involved with the former MLB player, 45, while he was engaged to Jennifer Lopez.

During Southern Charm‘s season 7 reunion, Craig Conover alleged that his costar “flew to Miami to f–k an ex-MLB player.” LeCroy later confirmed that the athlete in question was Rodriguez, but denied they ever hooked up. 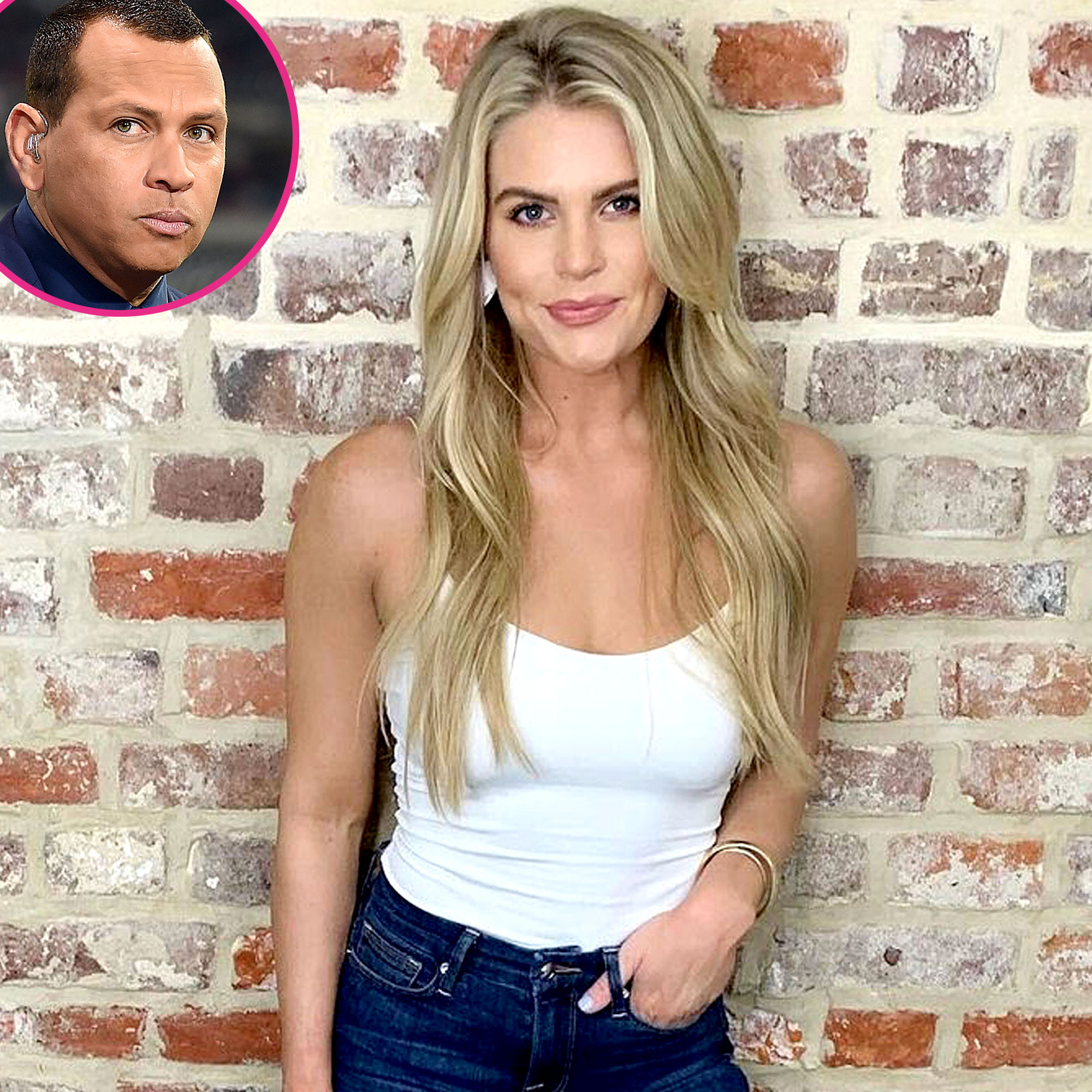 “He contacted me. And yes, we DMed,” she said during the reunion. “But other than that, there was nothing. I’ve never physically seen him, touched him. I am not a f—king liar and I will stand up for that.”

While LeCroy continued to deny the accusations, neither Rodriguez nor Lopez, 51, have commented on the affair publicly. However, a second source close to A-Rod told Us the former New York Yankees player had “never met” the South Carolina native on February 4.

Just a month after rumors of the affair broke, reports surfaced that the A-list pair had ended their engagement. Though they denied a split at the time, the former couple announced they were officially over on April 15.

As LeCroy’s name once again appeared in headlines involving the sports star, the Bravo personality further shut down affair rumors by revealing she has a new boyfriend on April 17.

A-Rod’s Pre-Split Scandal With Madison LeCroy: Everything We Know

After a user commented, “Mmmm A-Rod on his way girl get bags pack he coming for you,” on one of her Instagram photos, the hairstylist fired back.

“I have a boyfriend!” she wrote.

As for her former rumored fling, the first source says that LeCroy “wishes him and Jennifer the best” and has nothing else to say about the matter.

“She’s ready to move on in life and let that be the past,” the insider adds.

Still, there was one more piece of the puzzle to address. After rumors swirled on social media that LeCroy was spotted kissing her Southern Charm costar Whitney Sudler-Smith, Us confirmed the rumor was false.

For now, fans will have to wait until the star is ready to share the identity of her new flame.

Madison LeCroy Allegedly Signed A-Rod NDA: What to Know About the Bravo Star

“She isn’t ready to go public with her new boyfriend since she wants to protect their privacy,” the source adds. “When she is ready, she will make everyone aware.”

'Da 5 Bloods' Was Actually Filmed In the Hot, Muggy Jungle