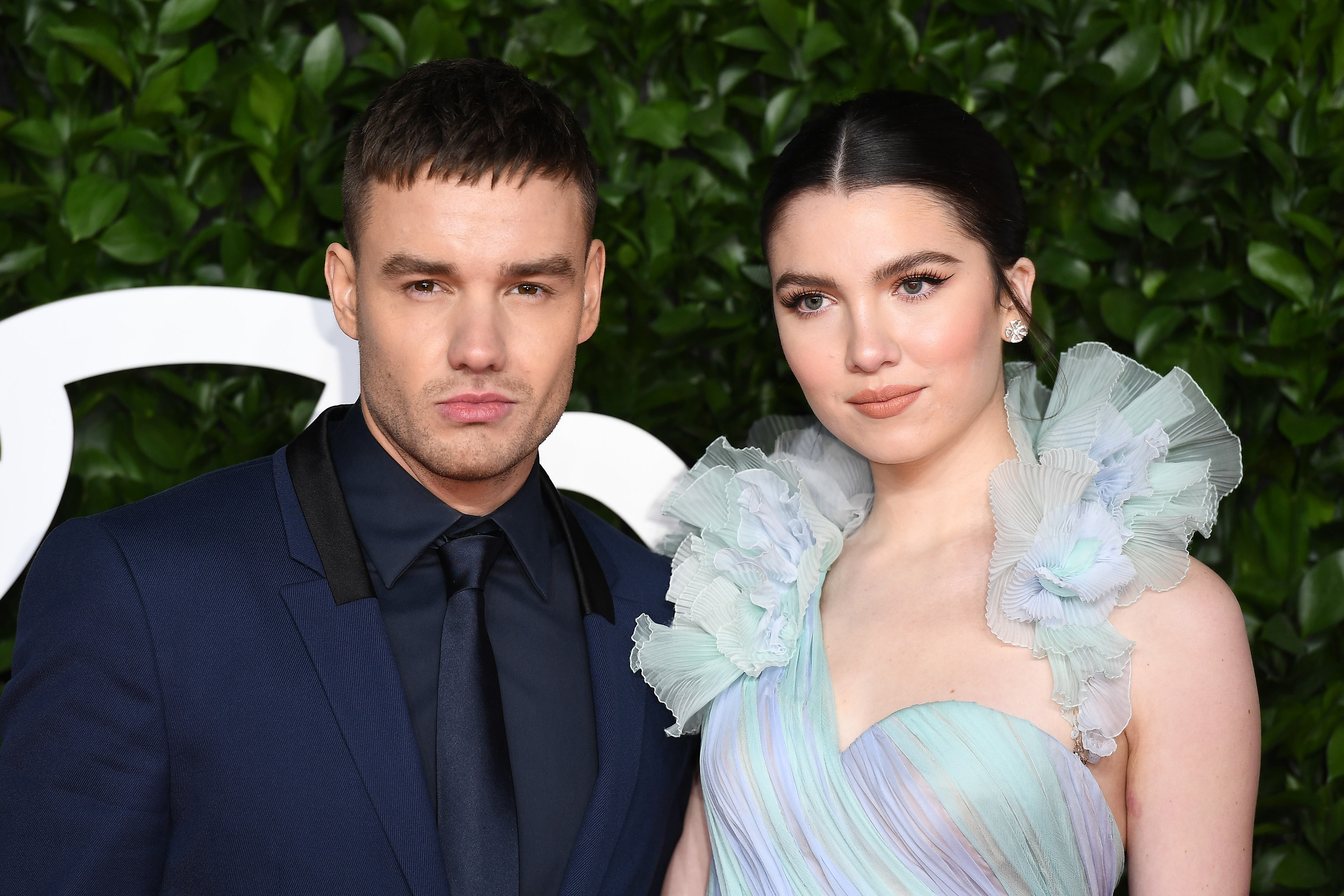 Liam Payne has announced his split from Maya Henry after nearly two years together, explaining he isn’t ‘very good at relationships’.

The Strip That Down singer, 27, revealed they had called time on their romance during lockdown, months after confirming news of his engagement to the model, 21.

Appearing on Steven Bartlett’s YouTube series, Diary of a CEO, he shared his disappointment in himself that he keeps on ‘hurting people’.

However, the One Direction star has yet to publicly share the reason for their split.

Liam and Maya were first linked in August, 2018, following his break-up with Cheryl – who he shares son Bear with.

It wasn’t until a year later, in August 2019, that they made things official, holding hands on a romantic date night in London.

Liam also gave his then-girlfriend a sweet shout-out on Instagram, while promoting his Stack It Up single.

Alongside a snap of the pair cuddling, he penned in September: ‘Sometimes I don’t recognise this happy guy… sure glad you brought him back though.’

After thanking his team, he said: ‘Last but not least this one @maya_henry for always keeping the biggest smile on my face through all the stress and making me realise how perfect my life really is.

Liam and Maya, Laya if you will, became inseparable, and hit up the swankiest star-studded parties and red carpets together – with the musician introducing her to his mum that same month.

But things took a turn at the beginning of February as they were hit with split claims just months into the romance.

According to reports, thing became rocky between the former lovebirds, with the X Factor star telling people he was single.

They put the rumours to bed and were seen looking cosy on another night out, proving they were well and truly still together.

Liam later got down on one knee and popped the question, with reps for the star confirming they had got engaged last summer.

Maya couldn’t help but flash the stunning diamond on her ring finger, thought to be worth £3milllion.

Unfortunately, it wasn’t to last, with Liam confessing they had gone their separate ways in a new interview with Steven Bartlett.

What has Liam said about his split from Maya?

Chatting to the new Dragons’ Den star on his YouTube series, Diary of a CEO, Liam discussed the breakdown of his relationship to the model.

For more stories like this, check our entertainment page.

Follow Metro.co.uk Entertainment on Twitter and Facebook for the latest celeb and entertainment updates. You can now also get Metro.co.uk articles sent straight to your device. Sign up for our daily push alerts here.

Paulina Porizkova, 56, Wears Nothing But Lingerie Bottoms While Cuddling With Her Dog — Pic