Home » Celebrities » I had five heart attacks but defied the odds to survive: TV cook Sally Bee’s tale of hope 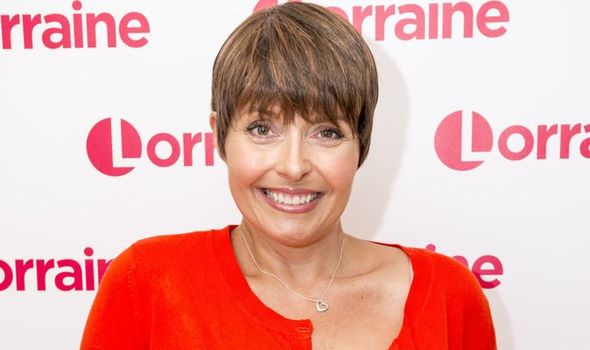 In the heart-wrenching film – which Sally has shared exclusively with the Daily Express and which her family have only recently seen – her face is etched with fear and despair. With tears in her eyes, she tells the camera: “A week ago I suffered another heart attack. I just didn’t think it would happen again. It was quite a big one, so I’ve just to get better and survive the next six weeks…get strong again. “I feel like I’m back at square one and I had begun to believe I wouldn’t have them again, I honestly believed I would be okay.” On a hot day in September 2004, Sally – who has now launched a movement called Being The Best You – was at a children’s birthday party when her world was turned upside down forever.

“I suddenly felt really unwell and was overcome with a feeling of impending doom,”

Sally recalls. “I handed my nine-month-old baby girl Lela to a friend and ran to the toilet. It was as if a big black cloud was looming over me and I knew something very serious was happening to me.

“I collapsed on the floor, feeling as if my chest was being crushed and struggling to breathe. I felt sick and hot and sweaty. The pain I was enduring was so much worse than giving birth to any of my three babies.”

An ambulance was called and an ECG (a measurement of the heartbeat) revealed a slight abnormality, but because Sally was just 36, led a healthy lifestyle, and had no family history of heart problems, the crew ruled out anything serious.

She was taken to hospital for a check-up and sent home that night with indigestion medicine.

Two days later the impending doom and agonising chest pain returned while Sally was clearing away her children’s tea, and she was rushed back to hospital.

Sally said: “They offered to send me home again but every cell in my body was screaming at me that something was wrong, and it was a horrible, horrible feeling. Later that night it happened again and eventually, blood tests revealed that I’d had a massive heart attack.”

An angiogram showed Sally had suffered extensive damage to her heart and doctors told her husband Dogan and their children Tarik, then 5, Kazim, 2, and baby Lela, to say their goodbyes.

“They said I’d die before the morning, then they said I would die the next day and then that I wouldn’t last the week, because I’d suffered such catastrophic damage to my heart,” she says.

“My lifestyle and positive thinking is definitely what saved me. In that situation it was sink or swim. It would have been easier to sink because I was afraid of everything.” Two weeks later Sally walked out of the hospital to continue her recovery at their home in Stratford-upon-Avon.

“I can remember laying on the sofa and watching the children play and feeling like I’d died and become a ghost and that they couldn’t see me.” 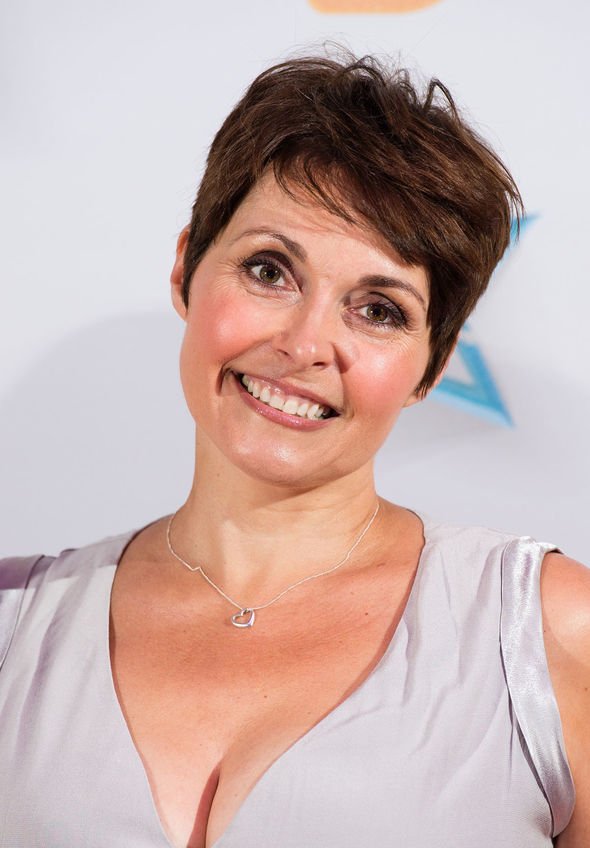 A year later Sally’s cardiologist booked her a scan to investigate whether she had an aneurysm – a potentially fatal ballooning in the wall of the blood vessel. On the morning of the appointment Sally woke to a realisation.

“I knew how serious it was to have an aneurysm, but I was really calm and realised that I was more afraid of living in fear than I was of dying. A life lived in fear would be a half-life and I didn’t want that anymore.”

Sally describes the news that she in fact didn’t have an aneurysm as the “lifting of a prison sentence”.

She says: “I decided I would take control of my life, push the boundaries and move forward.

“Realising how lucky I was to still be alive, I resolved to never, ever, give up breathing, and threw myself into thinking positively, staying fit and eating healthily, so that I could be there for my children.

“This time it was about survival. It became apparent that every single mouthful had the ability to heal me or harm me. It’s the same for everyone.”

For 12 years Sally’s optimism and steely determination shone through – with the support of her cameraman husband, now 56 – and she credited her diet and positive mindset for keeping her alive.

But in 2016 her worst fears came true when she suffered a fourth, and then, a fifth heart attack within one week in November.

“I honestly didn’t think it would happen again,” says Sally. “After the fifth, I was at my lowest point physically and emotionally. When I woke each day after that my first thought was: ‘I’m still alive ’, the second was: ‘will today be the day that I die? 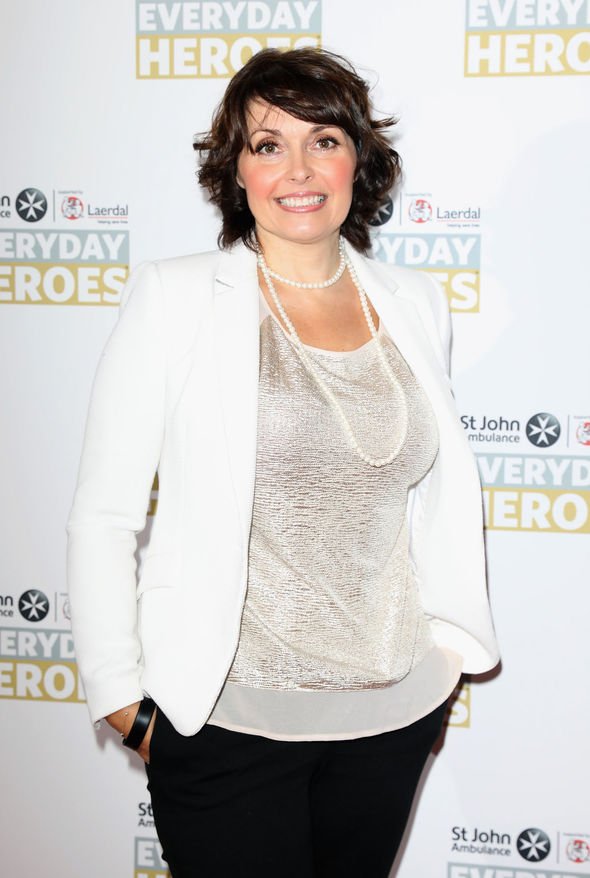 “Some days were harder than others, it’s about baby steps. The human brain is clever, but not so clever it can feel two emotions at once.

“I’d get up struggling with negative thoughts and find one thing I was happy for that day, and share it.

“I realised my survival depended on me being the best version of myself that I could.

“It previously took me about four years to teach myself how to genuinely feel happy and control what I was feeling so I drew on that experience again.”

Sally began sharing her journey through videos for her Facebook followers, laying bare her thoughts, coping mechanisms and feelings.

They drew over 1.8 millions views the first year and she’s now in her third. Thanks to that success Sally launched the Being The Best You movement, which already has 500 members.

“The first 365 days I was doing for selfish reasons – to give me a reason to get up in the morning.

“People were sending me messages of support and telling me the mantras helped them overcome their own struggles. People need to be shown kindness and need help battling their own struggles and that positivity made a real difference.

“Some days I was in make-up being bubbly, sometimes I would be in bed looking dreadful. I’d have a bad day, but I would say ‘I’m going to rest and sleep and tomorrow I will feel better’.

“My favourite mantra is ‘every day above ground is a good day’ because it helps you realise the superficial things don’t matter.

“I’ve helped people who self-harm, women who want to give up alcohol and even a widowed recluse.

“Kindness isn’t sexy, but it’s the most important thing we can do to make sure we’re living the best life we can.

• Find out more at www.sally-bee.com