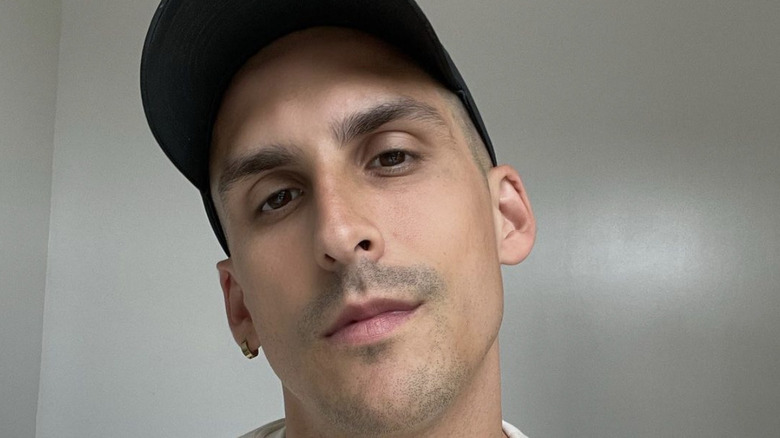 Whether you’re a Peloton enthusiast or not, you’ve most likely seen the sassy instructor Cody Rigsby all over your social media — whether he’s lip syncing along to Britney Spears or dishing out brutally honest (but often much needed advice to his classes). So just how did one out of the dozen Peloton instructors cycle into our hearts and internet stardom?

Rigsby, who now boasts over 850,000 Instagram followers thanks to his tenure with Peloton, has been with the fitness company for seven years now (via GQ). His main mission? Help people feel comfortable and happy during their workouts. Rigsby doesn’t want people to think he’s something he’s not, and uses his humor and silliness to break out of the “perfect fitness trainer box” that he found himself putting himself in at the beginning of his career. All you have to do is take one of Rigsby’s “XOXO Cody” spin classes to know that he is far from a cliché. Keep reading to learn more about Rigsby’s hilarious ride to the top.

Cody Rigsby was a professional dancer before his time at Peloton 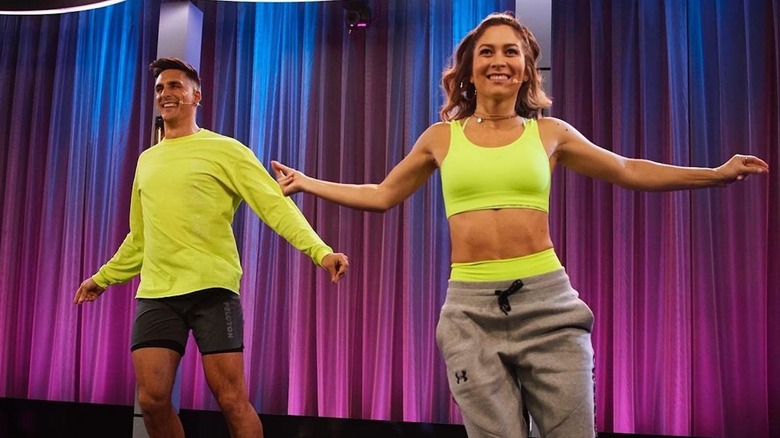 Before Cody Rigsby graced the screens of Peloton users everywhere, he was sharing the stage with some of music’s biggest stars (via People). After growing up in Greensboro, North Carolina, Rigsby started his professional journey by moving to New York City just after the 2008 recession. Rigsby said that while he moved to New York as a professional dancer, he worked side jobs modeling for streetwear brands as well.

Rigsby performed with some of the biggest pop stars of the generation, including Nicki Minaj and Katy Perry, and he also performed on “Saturday Night Live.” Rigsby stressed that his dance background prepared him for his current role, saying, “I think that when I was a dancer, I was developing skills that were going to help me get here. If you take my class, I’m a stickler for musicality — I want the push to go on the beat drop, and I want it to feel like the music.” Rigsby actually joined Peloton through a connection in his dance career — a choreographer friend of Rigsby’s secured him an interview. 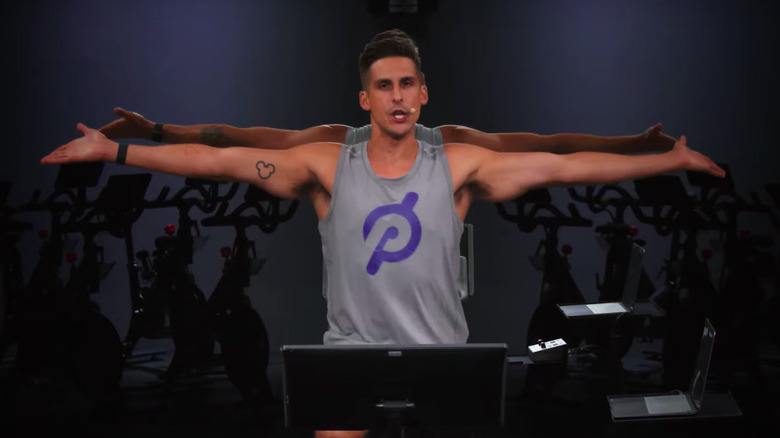 Once he was hired by Peloton, Cody Rigsby’s rise was meteoric. The instructor said that things changed for him and the way he trained when he realized that most of what people commented on in his sessions had nothing to do with fitness, but rather his personality and humor while teaching (via GQ). In an interview with GQ, Rigsby said, “I like to observe the world and how absurd it is and how silly it is and make fun of it. And make fun of myself, because I think that is really my purpose — to break down those barriers of fitness that make it scary and shameful and fearful.”

While it may be strange to think of a fitness instructor a “celebrity” or a “star,” Rigsby is certainly paving the way for others to follow. The Peloton cycling director currently holds brand deals with companies like Adidas and GM, and has been on the “Today” show and in the New York Post.