Home » Celebrities » How Much of Johnny Carson's Massive Fortune Did He Leave to Charity?

After hosting The Tonight Show from 1962 to 1992, the original king of late night, Johnny Carson, died in 2005 at the age of 79. He spent much of his life on television and accumulated a fortune worth hundreds of millions dollars. And when he died, he left a stunning amount for the benefit of a variety of charities.

Johnny Carson was privately charitable throughout his life

According to Celebrity Net Worth, Carson privately made millions of dollars in donations to a number of charities and institutions during his life. He did much of this through the John W. Carson Foundation.

The iconic Tonight Show host gave his alma-mater, the University of Nebraska, $5.3 million in 2004. They eventually renamed their performing arts department the Johnny Carson School of Theater and Film. Furthermore, Carson’s childhood hometown of Norfolk, Nebraska named several establishments in his honor after receiving large gifts from him.

According to CNN, Carson was making yearly donations of up to $2 million to his foundation from 1988 until his death. The money was used to assist “environmental organizations, AIDS charities, schools, children’s aid groups and not-for-profits in Nebraska, where Carson spent his formative years before settling in California.” 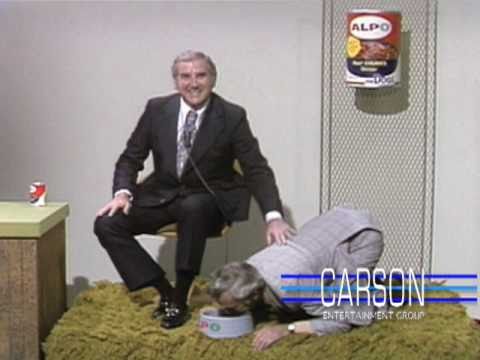 When Carson died in 2005, his fourth wife, Alexis, and two of his sons from his first marriage survived him. Another son, Rick, died in a car accident in 1991.

During his life, Carson was supposedly private about his personal affairs — including his charity donations. As reported by CNN, the host left more than $156.5 million behind for the John W. Carson Foundation in a trust. After five years, the foundation learned the spectacular value included $35 million in cash and $121 million in securities and royalty rights.

The value of the trust grew to almost $200 million over three years, according to Celebrity Net Worth. This placed it among the most charitable foundations started by an entertainment celebrity in all the world. 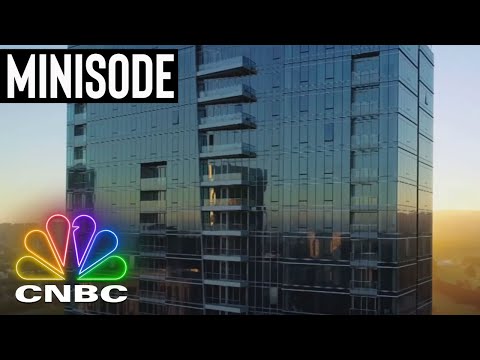 Other than what was left for charity, the rest of Carson’s fortune was seemingly left with his family and friends.

One piece of his estate that still makes news is the Malibu mansion he lived in from the ’80s until his death. According to Variety via Yahoo, he was so taken with the home when he saw it that he wrote a check for almost $10 million on the spot. Though the owners weren’t interested in selling at first, Carson came away with the home he would spend the rest of his life in.

He left the clifftop compound with ocean views to his widow, Alexis Maas. She reportedly sold the four-acre property for $36.5 million in 2007.

The estate includes a koi pond with fish rumored to be old enough to have lived there with Carson. The host’s tennis court — once installed by NBC — is still in place, as well. While the home was for sale and valued at a reported $81.5 million, it sold for $40 million cash in 2020, according to Variety.