It’s no secret that Heather Thomson and Leah McSweeney have their issues, but in a new podcast, the 51-year-old reality star is opening up about what went down behind-the-scenes of filming season 13 of The Real Housewives Of New York City… And it seems intense, to say the least.

In an honest episode of the Friends of Dorothy podcast released Tuesday, the TV personality revealed:

“I get assaulted this season.”

“The show has changed a lot, breaking the fourth wall.”

The celeb, who was a full-time Housewife during seasons 5 – 7 also suggested it was the newbie McSweeney (who joined last season) that was after her. She continued:

“People were interested in putting me down, dragging me down and showing me who is the queen bee. I just don’t have time for that stuff. It’s the new girl who was intimidated and wanted to show who’s the queen bee.”

Some of these revelations aren’t entirely shocking because back in March, Us Weekly announced the duo had shared a “messy” exchanged while filming. Speaking ahead of the season premiere set for May, a source told the outlet why Heather returned to the show, musing:

“Heather’s popular history with the old cast and the excitement about new cast member Eboni Williams prompted production to maneuver her return.”

It’ll be a short return given all the sh**t that hit the fan! As you many know, the entrepreneur stopped filming scenes for the season once she felt cast members were teaming up against her. Viewers can expect to see some of the drama go down on screen before her abrupt exit, though. While a snippet of the Married to the Mob CEO calling Heather a “Karen” was shown in the season’s trailer, the insider added:

“Shortly after she arrived, Leah and Heather butt heads. Heather could see Leah was acting up for the cameras and using behavior she considered demeaning and exploitative and frankly, crossed a line.”

“Heather wanted no part of Leah so after she left that weekend, Heather had no interest in continuing the season at all and stopped filming.”

Can’t really blame her for quitting if she was “assaulted”! We obviously don’t know the extent of this confrontation, but it certainly doesn’t sound good. Nobody wants to stick around in a toxic environment.

McSweeney seemed to reference their feud during an Instagram Story post in March, in which the Bravolebrity wrote:

The fighting goes beyond just the 38-year-old, though. Later in the interview, Thomson suggested cast members Luann de Lesseps, Ramona Singer, and Sonja Morgan had expressed frustration over her hosting her own podcast, In My Heart. The blogger explained:

“My podcast comes up on the show and it’s totally taken out of context. They kept accusing me of talking s**t behind their backs. They said that I was saying Luann was doing a lot of drugs which I didn’t say.”

But even admitting she often makes people upset by blabbing, the fashion designer continued to double down on claims she made on a September episode of her podcast with Carole Radziwill, during which both stars said “hard drugs” had been present while filming a season 5 episode at St. Barts. On that moment, Heather elaborated:

“Stronger drugs came out and I was like, ‘Whoa.’ I remember saying to Luann, like, ‘I’m not into this, I’m asleep and there’s cameras right outside. I’m just like, you guys gotta get out of here!”

So, clearly there’s some beef between these East Coast women given neither side of the confrontation seems very willing to take it easy on the other. We’ll have to wait and see what happens on TV to fully understand the claims made by Heather, but it’s definitely sad to hear the momma of two was pushed off the show after being “assaulted.” Not okay at all. 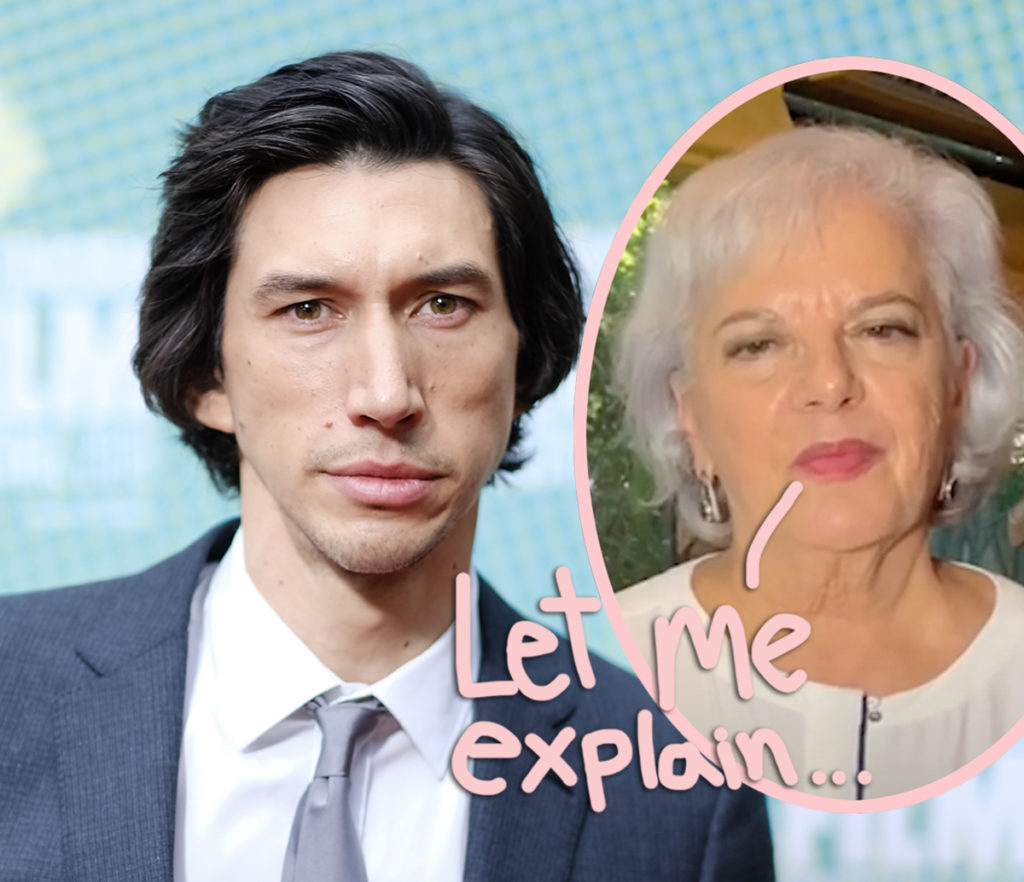