The “Bad Blood” singer, 29, posted the long message after Braun, who also manages Ariana Grande, Kanye West and Demi Lovato, bought Big Machine Label Group from founder Scott Borchetta, who worked with Swift from 2006 until she signed with Universal Music Group last year. Billboard reports that the deal was worth more than $300 million.

Swift wrote on Tumblr that for years she had “pleaded” for a chance to own her own work but instead was asked to sign a new contract with Big Machine Records that would give her the opportunity to “earn” one album back at a time for every new one she turned in.

“I walked away because I knew once I signed that contract, Scott Borchetta would sell the label, thereby selling me and my future,” she wrote. “I had to make the excruciating choice to leave behind my past. Music I wrote on my bedroom floor and videos I dreamed up and paid for from the money I earned playing in bars, then clubs, then arenas, then stadiums.”

Swift added that she learned of the sale at the same time it was publicly announced and “all I could think about was the incessant, manipulative bullying I’ve received at his hands for years.”

Sharing a 2016 Instagram post that Bieber shared featuring Braun, she wrote on the pic, “This is Scooter Braun, bullying me on social media when I was at my lowest point He’s about to own all the music I’ve ever made.”

Swift claimed that Braun got two of his clients to “bully me online” after Kim Kardashian “orchestrated an illegally recorded snippet of a phone call to be leaked” amid Swift’s claims about being blindsided by West’s “Famous” lyric in which he rapped, “I feel like me and Taylor still might have sex / Why? I made that bitch famous.”

“Now Scooter has stripped me of my life’s work,” the “You Need to Calm Down” singer continued, calling the sale her “worst case scenario.” “Essentially, my musical legacy is about to lie in the hands of someone who tried to dismantle it.”

“When I left my masters in Scott’s hands, I made peace with the fact that eventually he would sell them. Never in my worst nightmares did I imagine the buyer would be Scooter,” she added. “Any time Scott Borchetta has heard the words ‘Scooter Braun’ escape my lips, it was when I was either crying or trying not to. He knew what he was doing; they both did. Controlling a woman who didn’t want to be associated with them. In perpetuity. That means forever.” 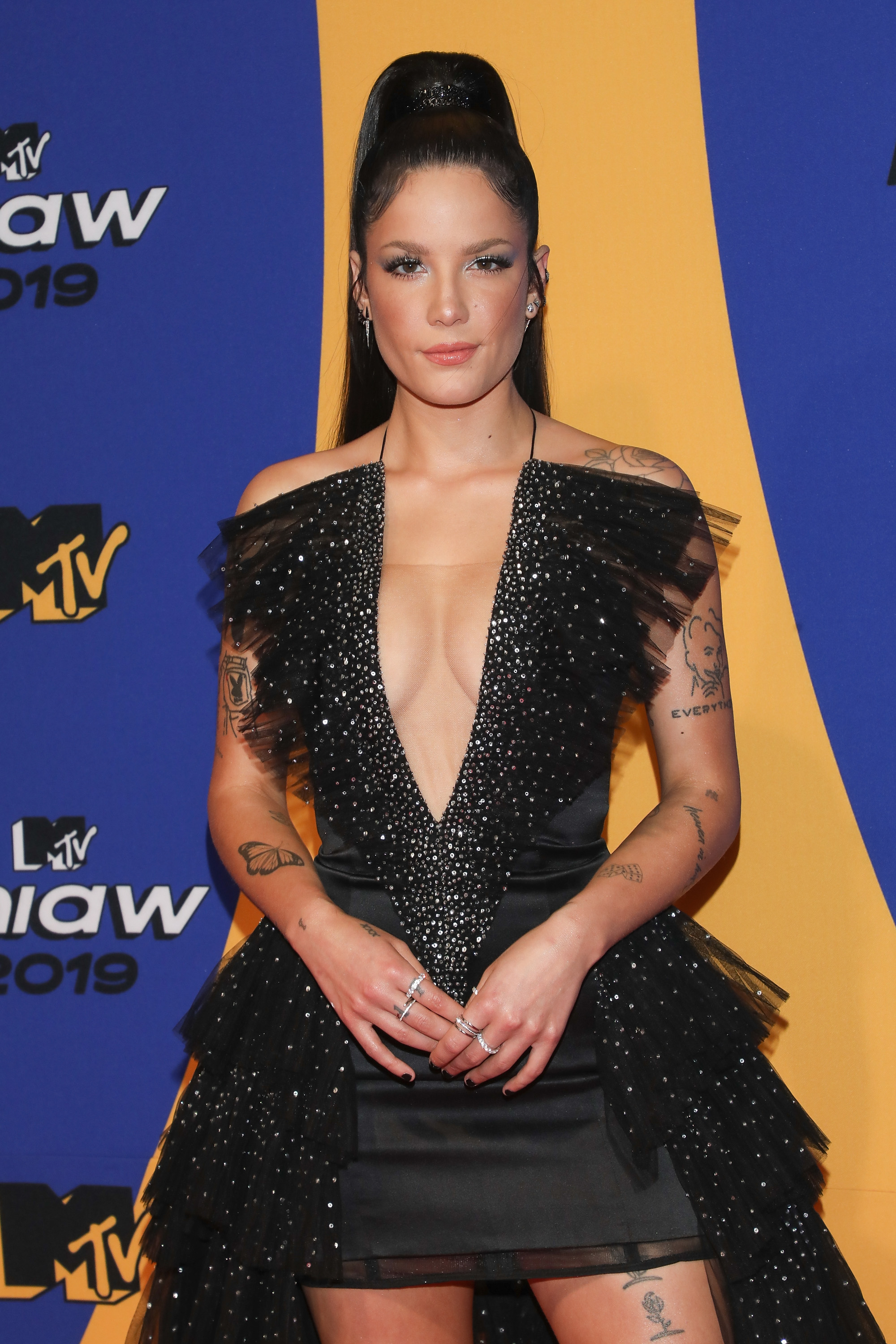 The hashtag #WeStandWithTaylor trended on Twitter on Sunday and Swift later shared a post from Halsey supporting her.

Explaining that Swift “is a huge reason why I always insisted to write my own music,” the “Bad at Love” singer, 24, wrote that “it churns my guts that no matter how much power or success a woman has in this life, you are still susceptible to someone coming along and making you feel powerless out of spite. It speaks volumes to how far we have to come in the music industry. … I’m standing with her.”