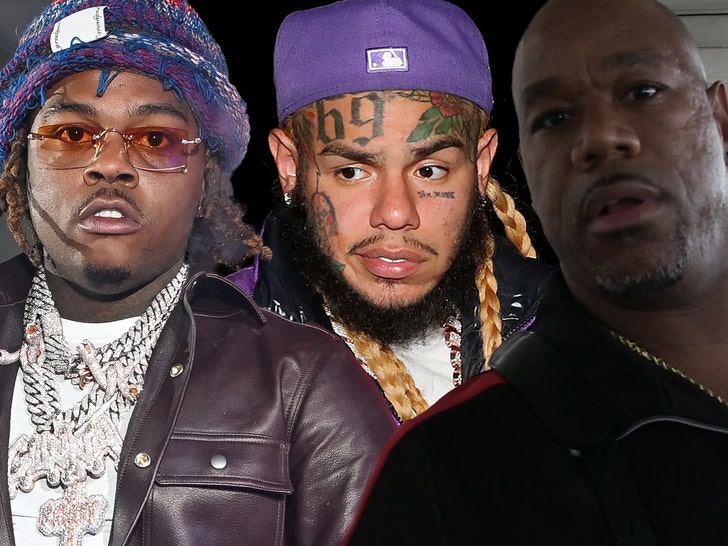 Gunna’s lawyer, Steven Sadow, is swatting down critics who think the former YSL rapper ratted out his crew, but he’s gonna have to convince a whole lot of critics.

On Monday, Akademiks posted an Instagram DM where he asked Sadow to clear up the pesky snitch rumors, and Sadow insisted Gunna’s comments at his plea hearing will have no impact on anyone other than Gunna.

Sadow also said Gunna will plead the 5th in the event he’s called to testify in court … further pushing back on the notion he will turn against Young Thug.

The night prior, Akademiks went live with 6ix9ine, who showed Gunna no mercy for his Alford plea that’ll have him on supervised watch for the next 5 years.

Not clear if Wack100 is convinced … he has said Gunna is essentially attempting to rewrite the street codes.

Of course, 6ix9ine was infamously labeled a snitch in his own criminal case after claiming his gang betrayed him first.