Home » Celebrities » Guess Who This Shaggy Star Turned Into! 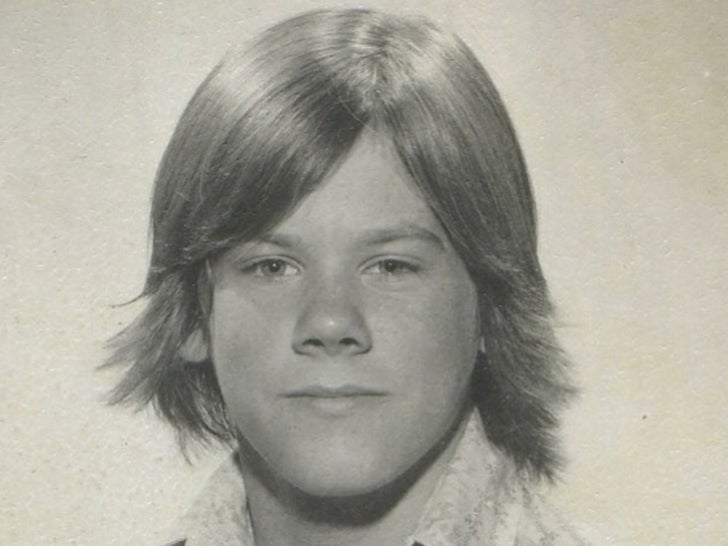 He’s the youngest of six in his family and at an early age showed huge promise. At just 16, this kiddo earned a full scholarship to the Pennsylvania Governor’s School for the Arts at Bucknell University. He would eventually leave his home at the age of 17 to pursue a career in theater in NYC.

It wasn’t long before he started landing prominent roles … first with “Footloose.” He’d later appear in several films nominated for an Oscar for Best Picture … including “JFK,” “A Few Good Men,” “Apollo 13,” “Mystic River” and “Frost/Nixon.”

Can you guess who he is?