Anna, celebrity chef Gregg Wallace’s wife, has opened up in a new magazine interview about her struggles with endometriosis and how she will undergo a life changing operation soon. The mum of one, 33, married Gregg, 55, in 2016 and they welcomed their first child, son Sid, in May of this year.

Speaking exclusively to OK! Magazine, Anna said that she has suffered from endometriosis for years, and that the disease returned severely shortly after she gave birth to baby Sid.

She explained that she was been recommended she undergoes a hysterectomy, which would prevent her from having anymore children.

She said: “I’ve got to have a complete hysterectomy early next year.

“My endometriosis, which I’ve suffered with all my adult life, returned severely after I had Sid. 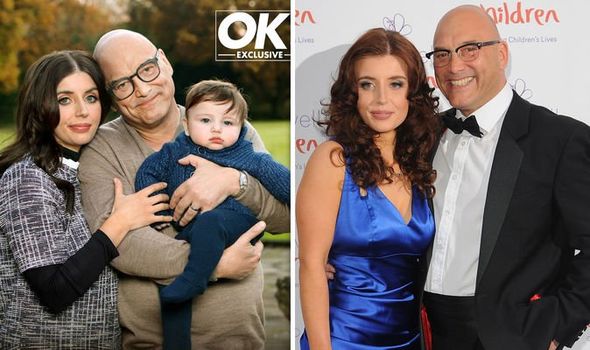 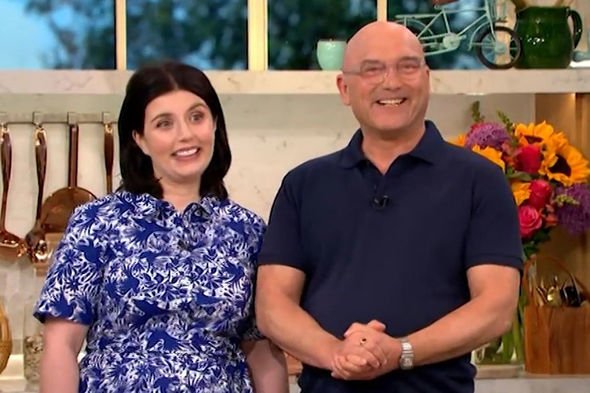 “It’s so bad I also have to have part of my intestine removed, as it has attacked my bowel too. It causes me a lot of pain.

“It’s a big operation and I’ll be in hospital for about ten days with three months recovery.”

She has had the condition since she was 16, and had previously taken painkillers as pain management.

The young mum added that even though the operation will mean she can’t have any more children, she simply wants the condition to end permanently. 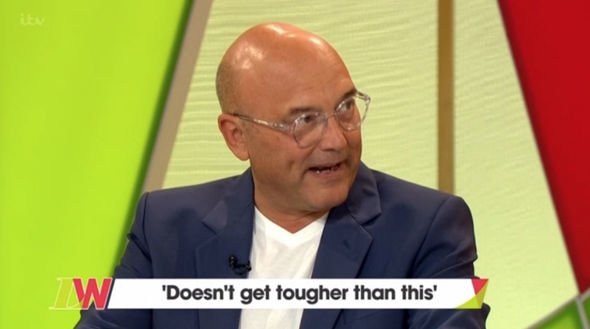 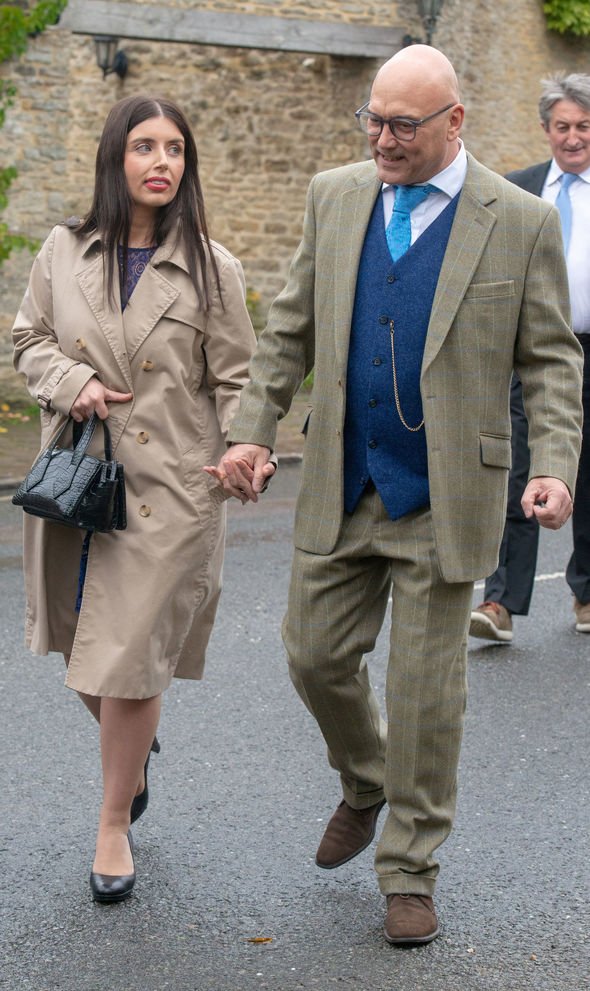 She said: “After the operation, there’s less chance of it coming back again. I just want to get rid of it and recover.”

However, she stressed that she is fortunate to have had a child, as not having the procedure without one would have been “horrendous”.

She explained: “Having a hysterectomy without having already had a child, would have been horrendous.”

Gregg is completely supportive of his wife’s plans.

In addition to Sid, Gregg has son Tom, 24, and daughter Libby, 21, from his second wife Denise.

They welcomed Sid after undergoing IVF treatment, after years of struggling to conceive naturally.

He has poked fun at the large age difference between himself and Anna.

He previously joked: “I’m really pleased Anna has had a baby – it’s someone at home more her own age to talk to.”

Gregg has been on a health journey of his own. He has lost three stone, and regularly shares his workout progress on social media.

He told the Daily Star over the weekend that he believes kebabs are one of the healthiest takeaways out there.

He told the paper: “The healthiest thing you can have is a kebab. A shish kebab is lean meat grilled without fat and then bread without butter and then vegetables.

“It’s one of the healthiest takeaways I’ve ever seen.”