Mario Falcone has opened up about the heartbreaking time his sister Giovanna Fletcher saved his life. The former TOWIE star, 32, was at the lowest point in his life when his romance with Lucy Mecklenburgh crumbled in 2012.

Mario felt as though there was nothing left in his life, and saw no other way out other than taking his life – but luckily Giovanna was there beside him.

Speaking with The Mirror’s Sunday People, he said of his I’m A Celebrity… Get Me Out Of Here! 2020 star sister: “I owe her everything,” as he looked back on the darkest moment of his life.

He said: “People might not know this but Giovanna quite literally saved my life when I was at my lowest ebb.

“I was having a really difficult time eight years ago going through a very public break-up.” 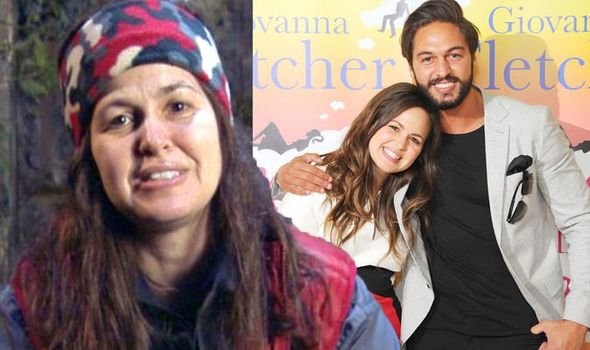 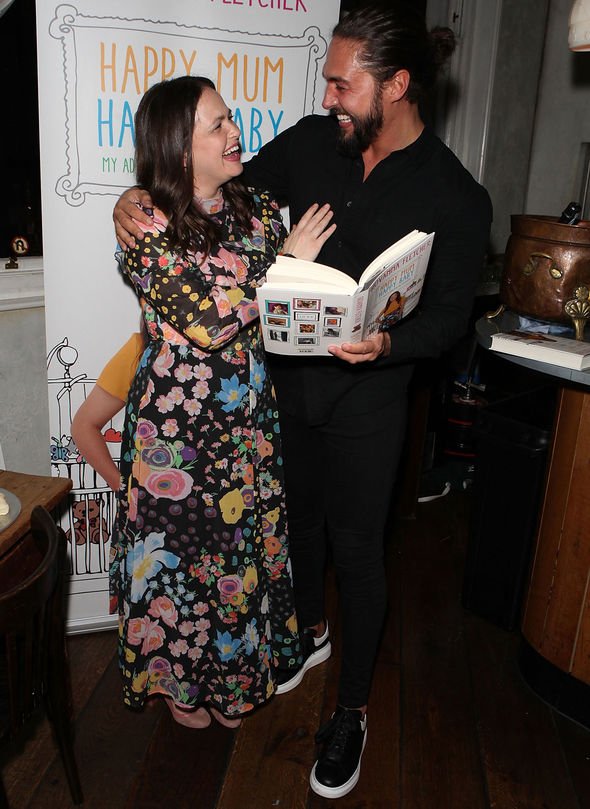 Mario added: “I was getting a lot of hate on social media and felt really backed into a corner – like this was the only way out.”

After he attempted to take his own life, he knew that it was time for him to seek help and support.

And luckily, Giovanna was there to pick him up when he was down.

He said: “Giovanna was amazing – unbelievable. It was clear she was very shocked and upset. But in a crisis, she goes into super organised mode.” 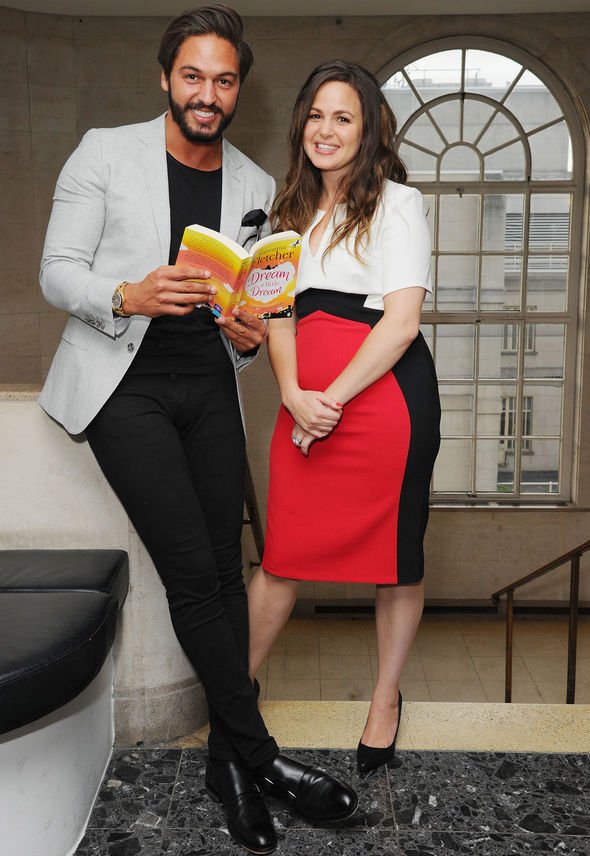 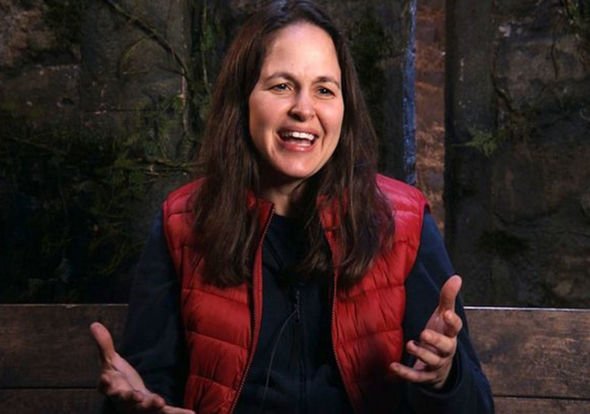 The podcaster went on to set up four days worth of counselling for Mario with a top doctor on Harley Street.

She then arranged ten extra follow-up appointments over the coming weeks for her brother.

Mario confessed: “That really turned things around for me. She encouraged me to talk to people and not keep things bottled up. That saved my life, without any doubt.”

And it seems as though his sister’s help was exactly what he needed, as Mario was able to get back on his feet with time.

Mario stayed as one of the main cast membersin TOWIE until season 16 in 2015.

He returned to the series for the 19th season, before saying his final goodbye to the reality show after season 21.

He’s since found love with make-up artist Becky Miesner, with the pair striking up a relationship in 2016.

Meanwhile Giovanna has been married to McFly star Tom Fletcher since 2012, and the pair have since welcomed three boys Buzz, Max, and Buddy, together.

She’s currently holed up in Gwrych Castle in Wales with a host of famous faces, including Sir Mo Farah, Vernon Kay, Beverley Callard, and Shane Richie.