Gemma Collins has revealed what she tucks into on a daily basis, claiming she ‘doesn’t know why she’s overweight’. 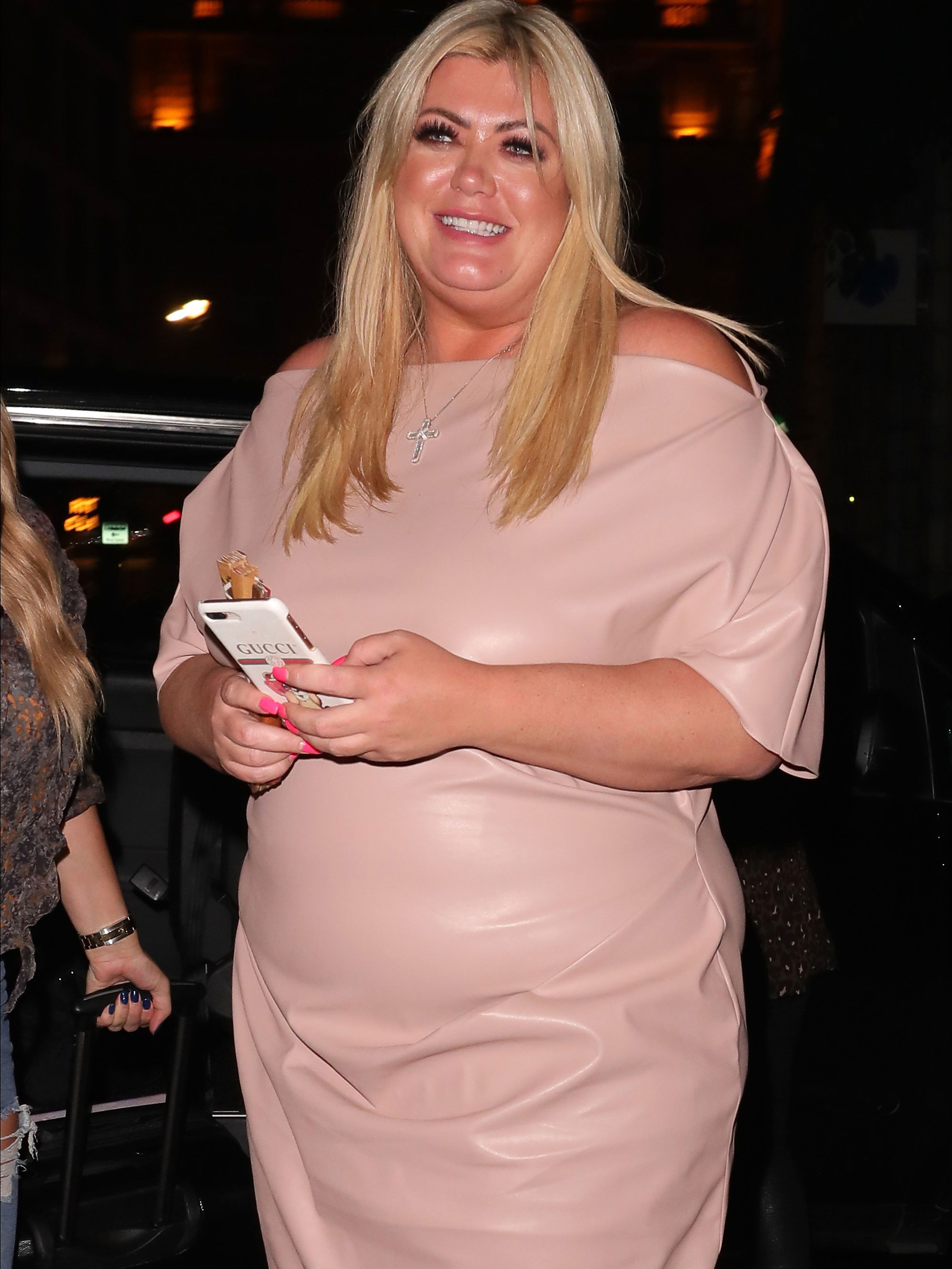 The yo-yo dieter who rose to fame when she began starring on reality show, The Only Way Is Essex, had opened up about her eating habits, claiming she doesn’t eat much.

Speaking to The Sun, she revealed: ‘I actually don’t know why I am overweight because I don’t eat a lot.

‘My downfall is that I eat late of a night. I can go all day without food. I normally get hungry at two o’clock in the afternoon.

‘I am night owl. Basically I will just start eating from two o’clock in the afternoon. I have never been a breakfast girl.’

#ThisBikiniCan go make up free and let the body do the talking. #AD NO FILTER NO EDIT …. would you …… @OntheBeachHolidays is calling all ladies to show #ThisBikiniCan and to get body confident for the summer, so I want to nominate my gorgeous friends to get behind this movement with me and post their most confident swimwear pics @dawnward4 @chloe_simsstarship ….NO FILTER NO EDIT….JUST ME BODY CONFIDENCE lOVING MYSELF….. I’m so bored of all the fakeness on the gram everyone’s a clone these days 😝

The 38-year-old self confessed diva insists that generally she will munch on a takeaway sandwich or a portion of vegetarian macaroni cheese for lunch.

Cooking up dinner in the evening, Gemma says a typical meal could be chicken curry. Detailing how she keeps her portion size at bay, she explained: ‘I stick two curry sauces in and then basically I leave it all day in the fridge. I like curry and salad. I would rather have salad than a potato. I might have a spoonful of rice and I have more chicken than sauce.’

Dishing the info on her diet further, Gem admitted she’s not one for treats between meals.

‘I don’t snack. I am not a big crisp eater. Chocolate – I only really have if I am on my monthly.’

THANK YOU 1.4 MILLION FOLLOWERS✌🏻 you won’t be disappointed I have some very exciting announcements to make some big secrets that I have been working on DIVA is BACK @itvbe also this summer ✌🏻to anyone who ever doubted me KISS MY ASS ✌🏻 people pay to have a butt like mine 😝

‘I don’t really drink, if I do I like a nice drop. I do like the odd Malibu and pineapple.’

The GC recently admitted on Good Morning Britain that she had lost two stone, weight that she has now partially gained back, by using ‘miracle flab jabs’.

Depsite her attempts at shedding some extra weight, Gemma has confirmed she’s not hung up on her size.

‘I am not obsessed with being thin. I really do love myself as I am.’

Why Archie’s Favorite Words Are Causing A Stir