Radio host Gemma Atkinson, 36, attempted a new recipe in their kitchen this morning, but was left fuming when she realised her boyfriend Gorka Marquez, 30, a Strictly Come Dancing professional, had eaten the bread required for her dish. Taking to her Instagram page with 1.6 million followers, Gemma told her fans she was cooking butter beans, kale, tomatoes, toast and avocado.

The mother-of-one said she had discovered the new recipe in a group chat with her friends last night.

Gemma shared details about the healthy dish as she recommended it to fans, but also urged them not to be “too strict” with their diet in January, following the Christmas period.

Going back to her breakfast, Gemma went on to tell fans she had no bagel to complete her dish. 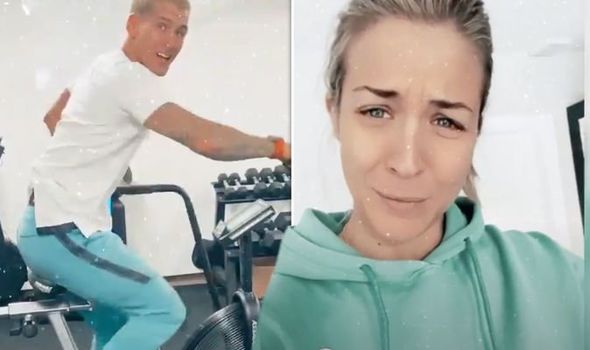 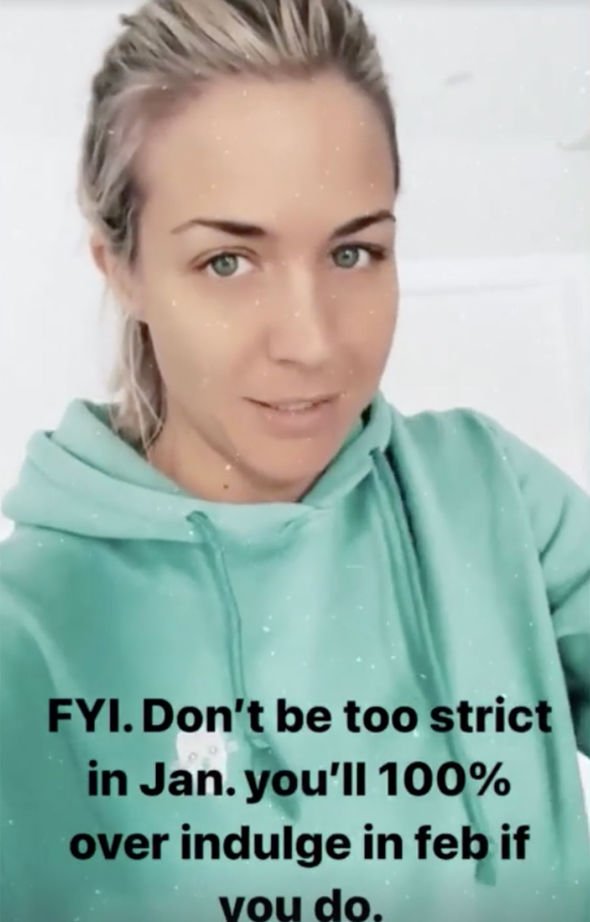 “Gorka’s just told me he had my last bagel this morning,” she fumed. “I can’t put it on a toasted bagel.”

Filming her boyfriend working out, she went on to label him a “bagel thieving b*****d”.

Finding an alternative to the bread, Gemma added scrambled eggs to her recipe instead.

“No bagel but still looks [good],” she wrote. 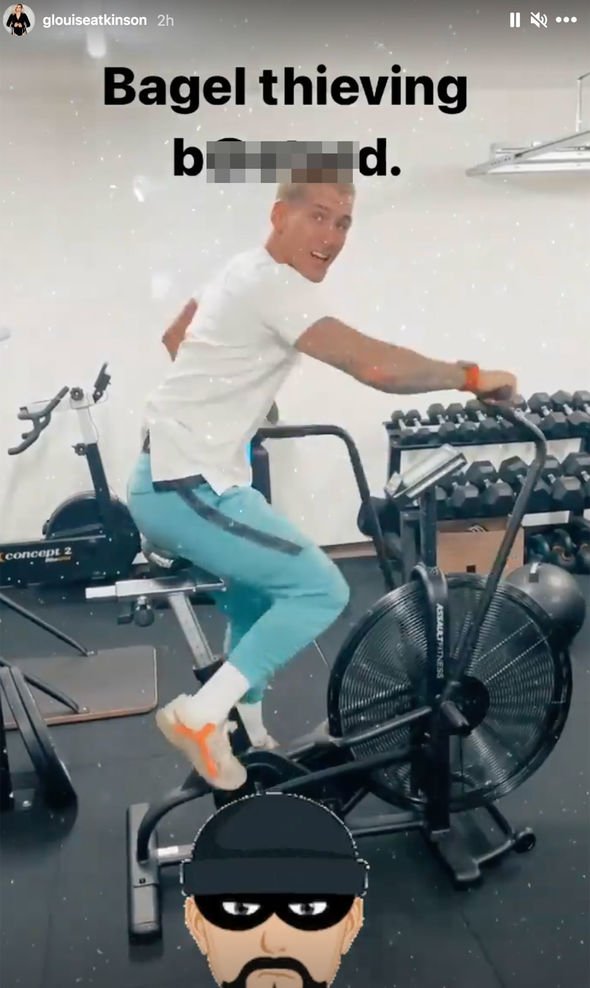 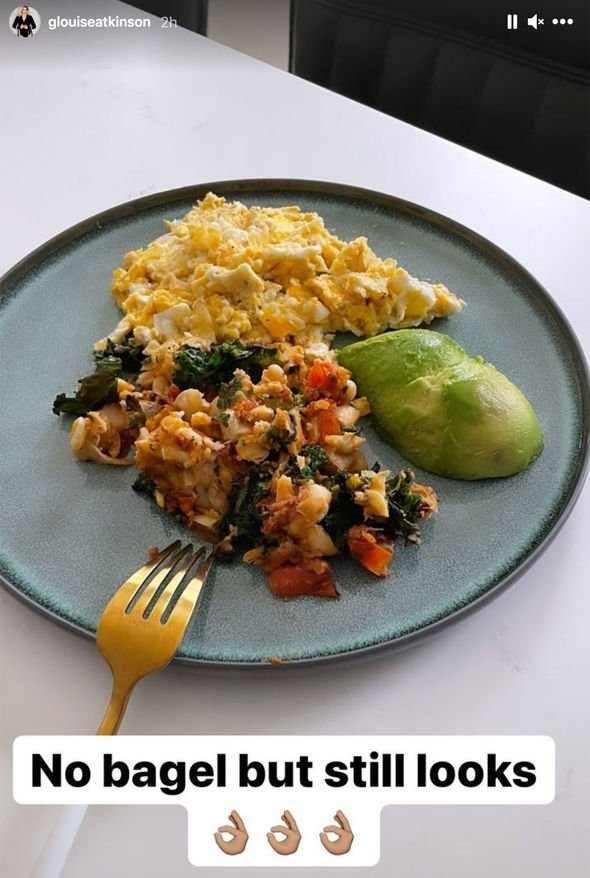 She then tasted her dish, telling fans: “It is really nice, would’ve been better with a bagel but yeah cracking brunch, eight out of 10.”

Gemma’s latest video comes after she shared an inspirational message to her fans about her 2021 goals.

The former Hollyoaks actress could be seen holding up a sign which read, ‘Don’t be a little b****h’.

She captioned the picture: “Me reminding myself of 2021 goals.

“Rule number 1. Show up! That’s all you have to do. Take that step and show up! Ring that person and tell them what you’ve wanted to say.

“Walk into the gym with a belief you can become a better version of yourself. Put yourself forward for that promotion at work.

“Do that thing you put off in 2020 because you thought it was pointless. It isn’t!

“Times gonna pass anyway so go do something with it! #wegotthis #2021,” she concluded.

Fans of the star flocked to her post to comment, with many liking her to Jennifer Aniston.

One user wrote: “I thought it was Jennifer Aniston!”

A second echoed: “Thought that was Jennifer Aniston then!”