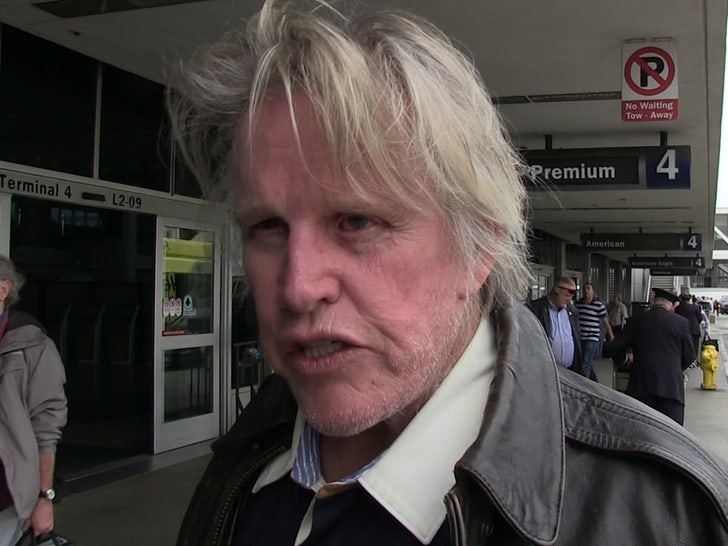 Gary Busey allegedly got super inappropriate with several women at a fan event — grabbing butts and attempting to undo one woman’s bra — leading to charges against the actor.

Cops say they were called to a DoubleTree Hotel in New Jersey August 13 after two women claimed they’d been sexually assaulted by the actor.

Busey was on location for a fan event called Monster Mania, and was allegedly taking photos with the women. According to legal docs, obtained by TMZ, one of the women says Busey put his face close to her breasts and asked her where she got them. He then allegedly attempted to unlatch her bra strap. The other woman claimed he grabbed her butt.

The following day, cops say they got a call from a man who reported his daughter was also sexually assaulted by Busey at the event, that victim claimed Busey grabbed her butt as well.

According to the legal docs, when cops first made contact with Busey about the allegations, he denied groping anyone.

Then, Busey allegedly asked to apologize to the women before, “Claiming that sometimes it is possible to accidentally touch someone in a specific body part.”

Busey has been charged with several counts of committing criminal sexual contact and 1 count of harassment.