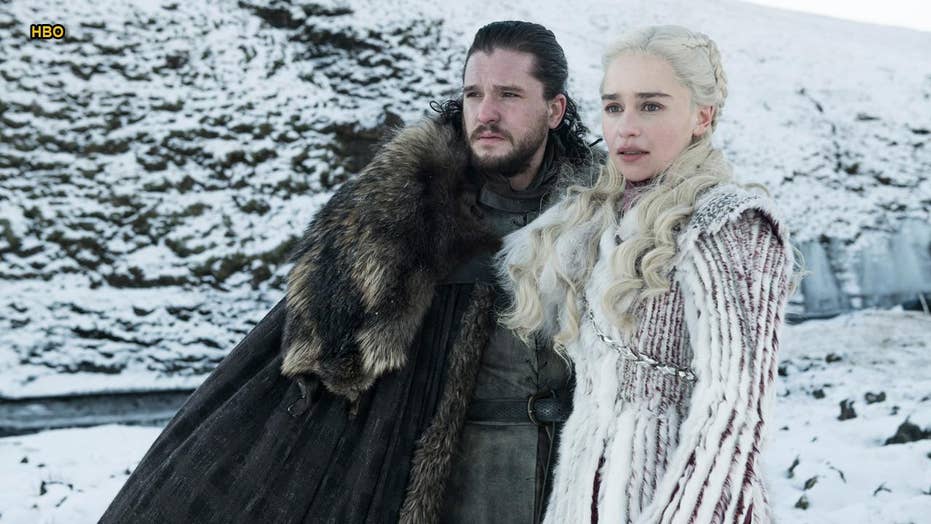 For fans of the HBO hit series ‘Game of Thrones,’ ‘the long night’ has begun as they are still reeling from the fantasy drama’s series finale. However, the first prequel series set in the lands of Westeros has quietly begun production. According to Entertainment Weekly, the pilot for the prequel began filming in Northern Ireland. The story is reportedly set thousands of years before the events of ‘Game of Thrones.’

The Stark kids are getting the opportunity to look back and cringe at their first season working the hit-mega series "Game of Thrones."

It will come out alongside the Blu-ray collection, "Game of Thrones: The Complete Series."

“We’ve watched all of you grow as actors, and also just grow,” O'Brien tells the actors who worked on the show for over a decade.

In the preview clip, fans get to see the cast as the film the first season all the way through until the last one which ended in May 2019. They will also get to see confessional moments from the actors and behind-the-scenes footage of the cast and crew on various sets.

“'Game of Thrones' has been such an education for me,” Wright, now 20, says in the sneak peek.

Meanwhile, Williams, 22, couldn't help but cringe at her teenage self. “It’s so embarrassing!” she cries out, trying to hide her face behind her hands, as did Turner, 23.

Harington, 32, also seemed to feel the same way as he watched himself say, “This is my first filming of anything. I have loved getting into costume, just pretending to be in this world.”

"Game of Thrones: The Complete Collection" will be available on Blu-ray December 3.

Cardi B, Chance The Rapper, And T.I. Star In ‘Rhythm + Flow’ Trailer

Who Is Dodger On ‘Riverdale’? This New Season 4 Character Means Trouble For Archie