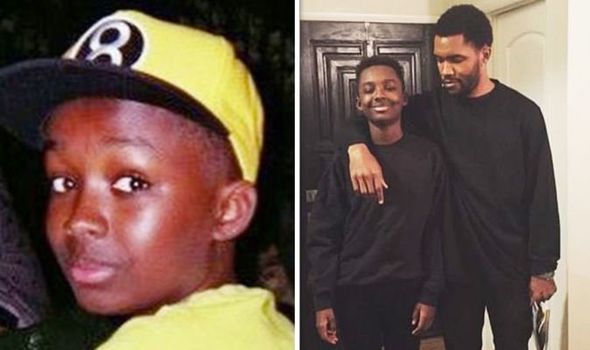 Frank Ocean’s brother Ryan Breaux was reportedly involved in a car accident which took place in the early hours of Sunday morning in California killing both Ryan and a friend, according to ABC 7. Ventura County Fire Department responded to a single-vehicle traffic collision at around 1:33 am.

The car is believed to have been engulfed in flames with both victims being pronounced dead.

“The vehicle appeared to leave the roadway and collide with a tree in the center median.”

Tyler Cameron Deleted ALL Hannah Brown Pics From His Instagram!

Jennifer Aniston to Angelina Jolie: Brad Pitt Was Happier With Me!

The 'Uncharted' Movie Defies God and Man by Wrapping Filming

'The Mandalorian' Returns With an Explosive Premiere Filled With Big Action and Plenty of 'Star Wars' Deep Cuts
We and our partners use cookies on this site to improve our service, perform analytics, personalize advertising, measure advertising performance, and remember website preferences.Ok